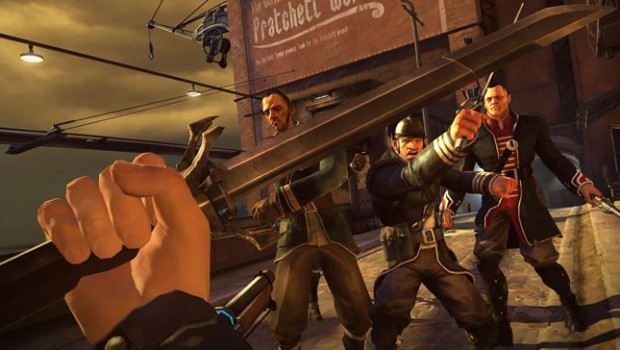 Dishonored Definitive Edition Hinted at by Brazil Classification Board

A listing on The Brazilian classifications board has seemingly confirmed that Bethesda’s critically acclaimed title, Dishonored, will be receiving a remaster for PS4, and Xbox One.

While the game has previously made an appearance in the form of a game of the year edition for the PS3, and Xbox 360, it is most likely that this title will pertain to current generation consoles.

Dishonored 2 is rumored to be in development for PS4 and Xbox One, however news regarding the subject is scarce an the title is not expected to make an appearance at E3.