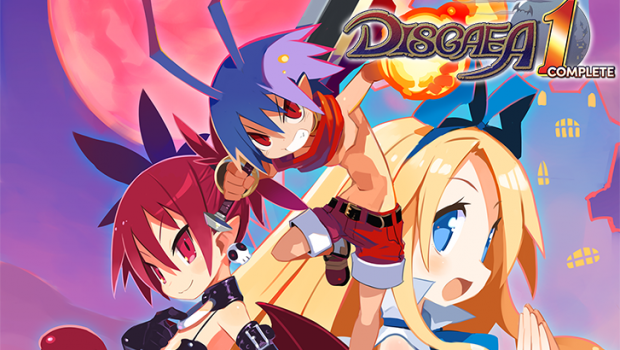 NIS America is proud to announce that Disgaea 1 Complete is available in Australia and New Zealand on Nintendo Switch and PS4 now.