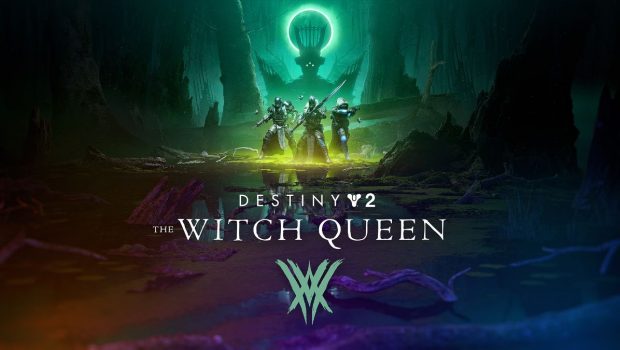 Discover where the truth lies in the latest Destiny 2: The Witch Queen launch trailer

Today Bungie released the launch trailer for Destiny 2’s upcoming expansion The Witch Queen. Players will face the unknown as they race to uncover the truth and come head-to-head with Savathûn’s Light-twisted Lucent Brood.

Guardians everywhere will want to log in to Destiny 2 this week to catch the stunning conclusion to the Season of the Lost, as the events lead directly into The Witch Queen’s launch on February 23 (AEDT).