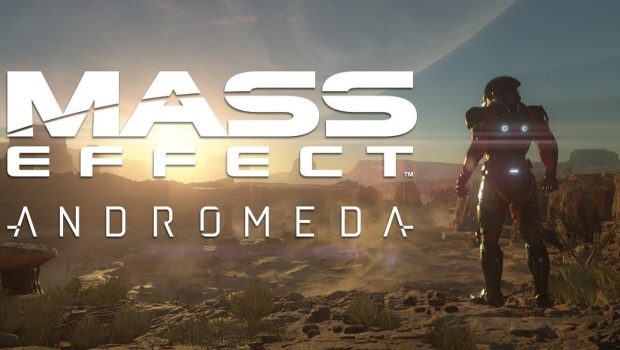 How far will you go? Prospective Pathfinders will learn a little more about the dangers of the Andromeda galaxy as EA and BioWare revealed two new trailers for Mass Effect: Andromeda, one of 2017’s most anticipated games. The cinematic character trailer offers a glimpse at Pathfinder Ryder’s squadmates and allies in their search for humanity’s new home. The explorers find a little more than they bargained for, however, as the dangerous Kett Archon demonstrates that the uncharted Andromeda galaxy is also full of new perils and threats.

The Pathfinder Andromeda Initiative briefing video can be viewed on YouTube here.

Fans can sign up for the Andromeda Initiative and receive news alerts for Mass Effect: Andromeda here: http://x.ea.com/25657