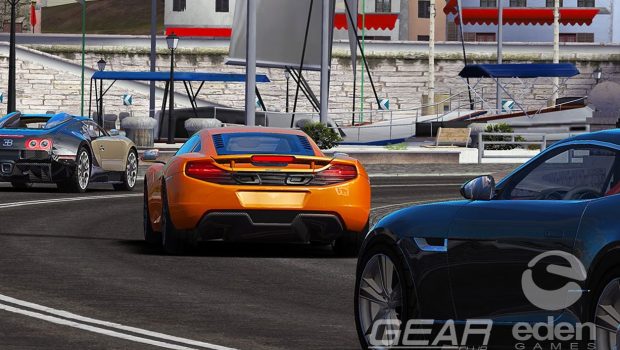 Soon after unveiling the first part of its car roster, Gear.Club Unlimited releases the list of the remaining vehicles.

Sydney, 22nd September 2017 – Microïds and Eden Games unveil the remaining cars that compose Gear.Club Unlimited vehicle roster. Those are the supercars players will be able to drive, along with the ones already announced.

For the first time on Nintendo Switch, players will discover an authentic racing car universe with Gear.Club Unlimited. They will approach the most incredible rides currently on the market, vibrate to the sound of high power engines to live a driving experience second to none in the most beautiful cars in the world.

Gear.Club Unlimited is developed by Eden Games and published by Microïds, it will be available on December 1st for the Nintendo Switch.