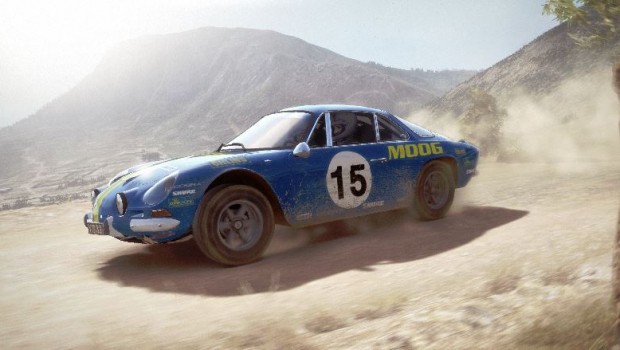 SYDNEY, 3RD February 2016 – Codemasters & Bandai Namco Entertainment Australia today released a new gameplay trailer for the acclaimed DiRT Rally® and confirmed the additional content that will be added to the game when it launches on PlayStation® 4 computer entertainment system and Xbox One on April 8th 2016.

In addition to the wealth of game content added during DiRT Rally’s Steam Early Access programme, console and PC players will be able to enjoy substantial new additions to the game in April. New Classic Mini and Super 1600 series will introduce the thrills of rallycross racing from the start of the game and 21 advanced rally driving video guides will help gamers maximise their rallying performance. Players will be able to drive the vintage full gravel surface at Pikes Peak for the first time in the game and three of Colin McRae’s most iconic liveries will enable them to relive the exploits of a legendary rally champion.

DiRT Rally is now available on Steam and will be powersliding onto PlayStation 4 and Xbox One on April 8th 2016.