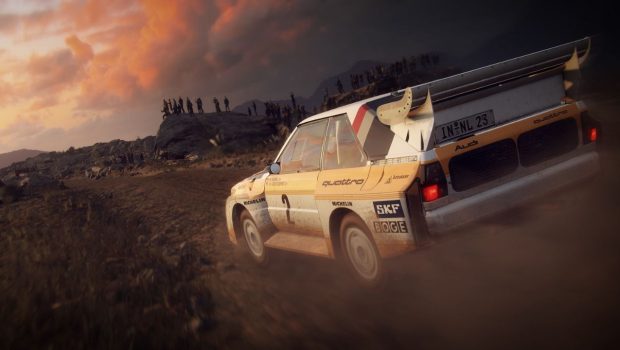 SYDNEY, 14th December 2018 – Codemasters® has today released the latest episode in the DiRT Rally 2.0 Dev Insight series talking about the improvements made to the game since the launch of the original DiRT Rally.

In the new trailer Chief Games Designer Ross Gowing and Rally Consultant Jon Armstrong talk about the improvements made to the cars, environments and the way that the new tyre models interacts with the improved road surfaces.

DiRT Rally 2.0 puts players in control of a collection of the most iconic rally cars ever made against the most challenging stages around the world in an authentic recreation of the real world sport. The official game of the FIA World Rallycross Championship presented by Monster Energy, DiRT Rally 2.0 will launch on the PlayStation®4 computer entertainment system, the Xbox One family of devices including the Xbox One X and Windows PC (via Steam) on Tuesday 26th February 2019.

With more news to come on the forthcoming release of DiRT Rally 2.0 you can keep up with all the news and follow updates from the studio on Facebook and Twitter.