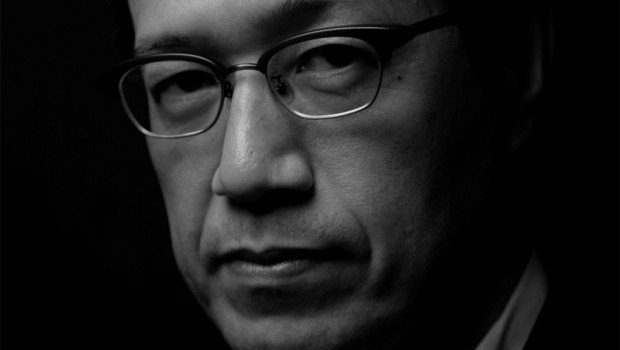 Director Shinji Aramaki who has been famed for his work on Starship Troopers: Invasion and the previous films in the Appleseed series, Appleseed and Appleseed Saga; Ex Machina returns with his latest project Appleseed Alpha.

His latest venture is a prequel to the previous Appleseed films, although Aramaki notes that “the style and settings have changed to reboot the franchise.” The film itself portrays the early days of Deunan and Briareos. When we meet them on screen they are in search of the legendary city of Olympus. Aramaki explains, “the film is depicting the first 40 pages of the original comic but with new and original twists.” He adds, “for the first time in any film or series we have Two Horns (Sokaku) from the original comic book in our film. 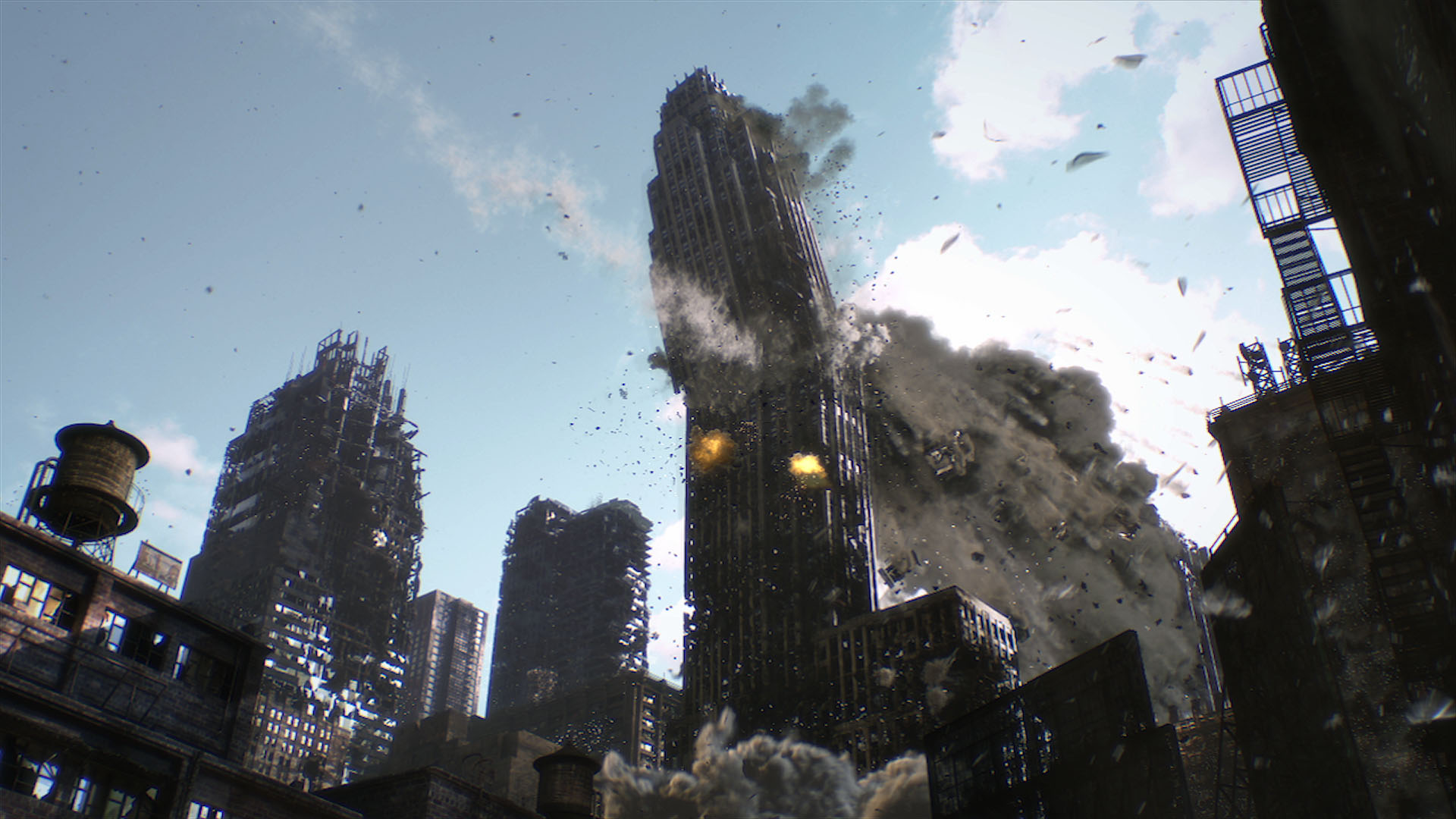 He goes on to explain more about the city of Olympus, “although it is a city, it is more of a concept that aims to prevent the extinction of human kind as a species and to return order following the war.”

When talking about the characters in the film, Aramaki notes that it is a challenge to create a believable on screen villain these days. “Regardless of whether it is Anime, live-action or Sci-fi, it is becoming more and more difficult to create a clear villain these days.” He said he’d define the main characteristics as, “charismatic and compelling” and that audiences would feel a “catharsis” when the villain is finally defeated.

It has been ten years since the first Appleseed film released and Aramaki is aware of how technological advancements have impacted the way in which he makes his films. With CGI software leading the way, Aramaki notes that it is the talents of his team which help to bring the animation to life. They are his “secret weapon” in the production stages.

When discussing such advancements in technology, Aramaki said “I broke out of the previous style and gave it a new look to convey new messages – this will give the film a new impact to viewers.” He added, “Full CGI can show new ways to express things beyond the limitation of traditional 2D animation.” Visually, Aramaki enjoyed the challenge of bringing famed Manga artist, Masamune Shirow’s illustrations to life. He says, “I put a lot of effort in to visualizing a realistic atmosphere of post-war ruin. I focused on lighting, textures and character expressions particularly.”

When asked what he’d do if he had one of his famous Bioroid’s in the studio during production he said, “as they are intelligent and hardworking I’d definitely ask it for help in producing my films. But maybe they’d be too cynical to write a script as they don’t have much emotion. Maybe I could genetically manipulate them to be very creative!”

Q & A with Director Shinji Aramaki

Q:        Following on from the previous Appleseed film, what can audiences expect from this instalment?

A:        The film is a prequel to the former films though the settings and styles are changed to reboot the franchise. The focus of the story is is how Deunan and Briareos survive following a devastating world war. The characters struggle to survive before reaching Olympia. Briareos is a cyborg (he was a human before he was injured). The war is over but the cities are destroyed. People are losing hope for the future.

Q:        How closely will the film mirror the original comic?

A:        Although it is a city, Olympus is more of a concept or philosophy that aims to prevent the extinction of human kind as a species and to return order following the war. 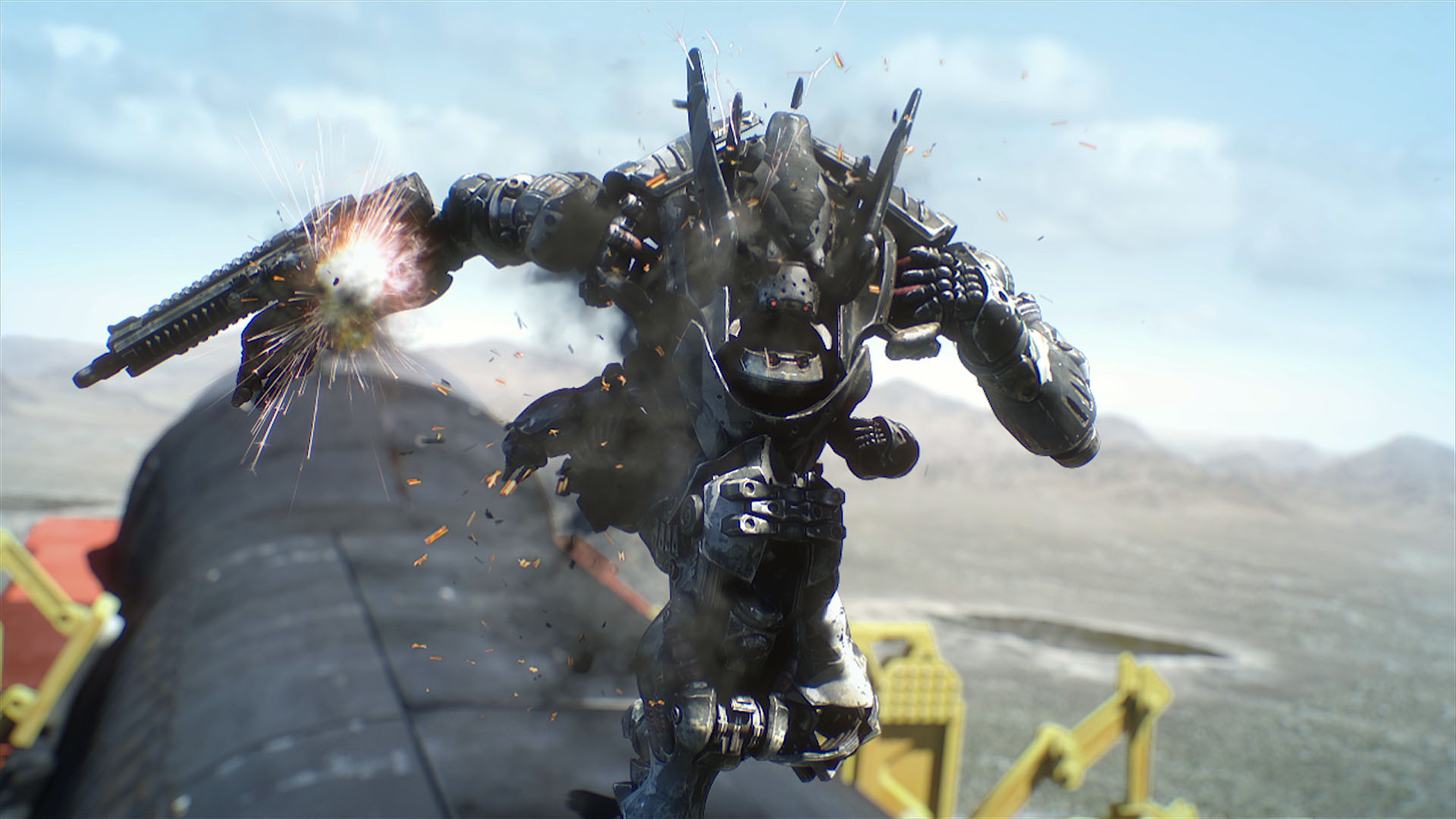 Q:        Olympus has a reputation for being a very futuristic city. What kind of technological advancements can we expect to see?

Q:        What was the most challenging and rewarding thing about bringing Masamune Shirow’s illustrations to life?

A:        I put a lot of effort in to visualizing a realistic atmosphere of post-war ruin. I focused on lighting, atmospheric nuances, character expression and texture as much as possible.

Q:        How would you describe the diverse range of characters in the film and their interaction with each other?

A:        I have intentionally avoided going into details of how the world is evolving, the political climate and the bioroid’s. These things were seen in the original films and were very interesting but I wanted to focus more on Briareos and Deunan and their own soul searching journey. I wanted to depict the two as my alter-ego trying to find some breakthrough in a world of peril.

Q:        If you had a bioroid in the studio during production what task would you have given it?

A:        I imagine a bioroid as being very intelligent and hardworking so I would definitely ask it for help in producing my films! A bioroid would probably be a great production manager or assistant. They may be too cynical to write a script as they don’t have much emotion. Maybe they could be genetically manipulated to be very creative?

Q:        What are the three criteria necessary to making the perfect villain?

A:        Regardless of whether it is Anime, live action or the sci-fi genre, it is becoming more and more difficult to create a clear villain these days. In fact, I don’t think there is a clear bad guy in the previous Appleseed films or even in the comic book. If I had to define three, they would be 1) a character as attractive and charismatic as the main protagonist, 2) a clear and compelling reason for what he/she is doing, and 3) a catharsis in defeating the character.

Q:        How have recent advances in animation technology impacted production?

A:        There have been many small technical advancements in the past ten years such as the development in motion-capture technologies and software, the modeling tools and the effects software. However the bigger impact for the production is that there are many talented people with the skills to make the most out of this type of software. I think it is so important to build a team with the talent and experience for this – this is my secret weapon in my production!

Q:        It has been said that Appleseed merges elements of the cyberpunk and mecha genres along with a heavy dose of politics, philosophy and sociology. Do you feel this is an accurate assessment?

A:        I think it is accurate for the previous films and I am happy with that. I believe there was a strong impact upon audiences in conveying these elements thanks to the three dimensional CG expressions. For this new film, I broke out of the previous style and gave the film a new look to convey new messages. This will have a new impact on audiences.

Q:        What differentiates Appleseed from other Anime films?

A:        I believe the three dimensional CGI can provide new ways of expressing things beyond the limitation of traditional 2D animation. 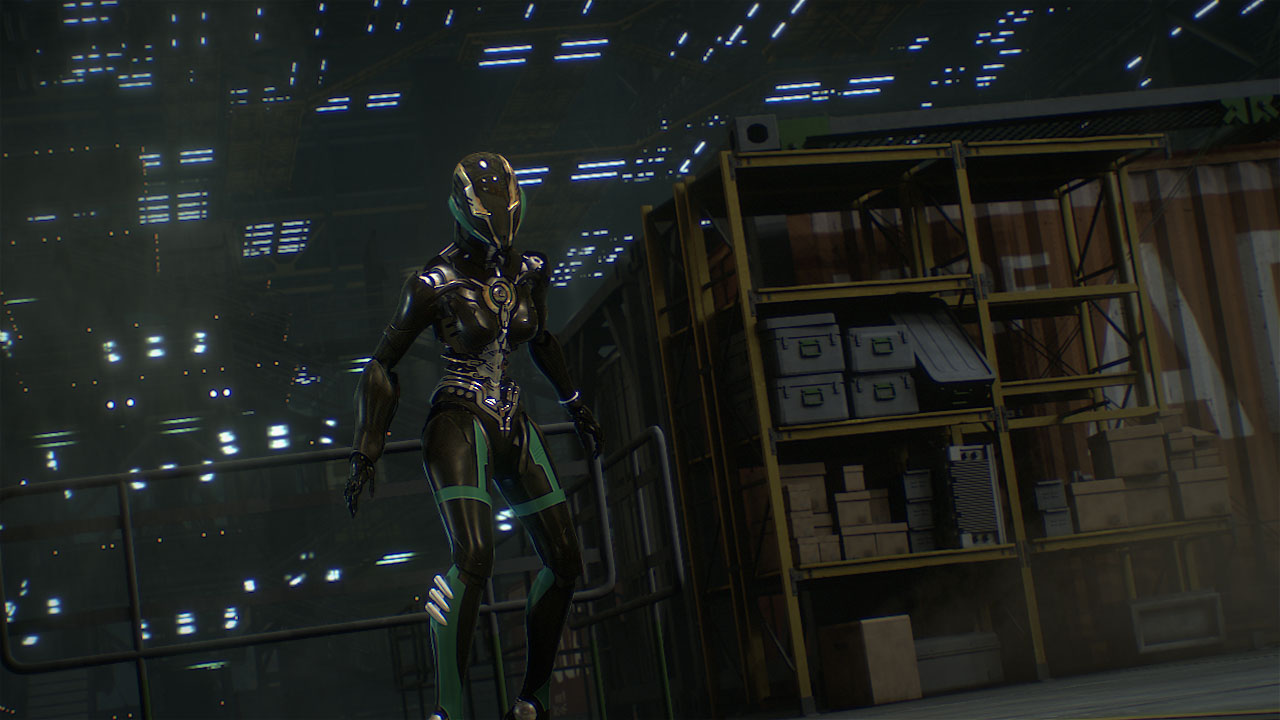