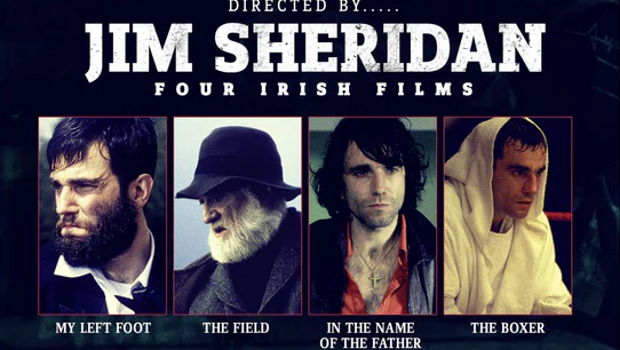 Summary: Four powerful, moving films with some great bonus material all in a nice package.

I believe my first introduction to the works of Jim Sheridan was around thirty years ago when I was shown My Left Foot in school. I remember at that point being blown away by Daniel Day Lewis’ performance and just captivated by the whole experience. Decades later I watched In The Name of the Father and was similarly moved by the performances and the story. Getting to now see The Field and The Boxer (the other two movies in this collection)… it’s clear to see that Jim Sheridan is a fantastic story teller who works with some amazing talent to create stories that inflame the heart. 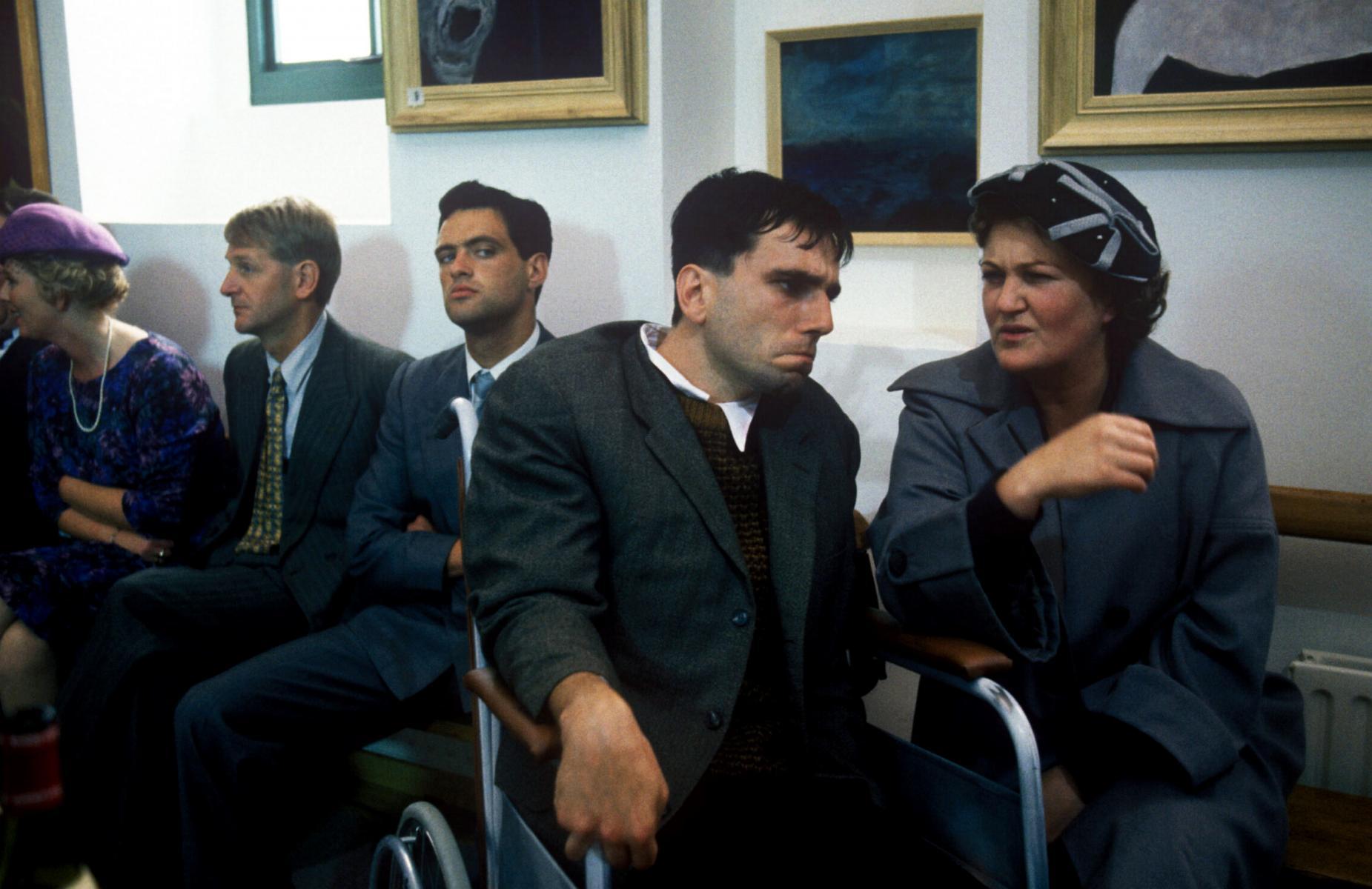 Each of the movies in this collection are presented in great condition, the visuals are nice and clear, showing no obvious signs of their age. Audio is similarly in good condition with the only sign of age being a stereo soundtrack for The Field, each of the others is 5.1 but the audio that is there is clean and clear.
Each disc is in a clear case (which I’ve stated before I’m not a fan of), but all four sit in a nice box that negates the impact of the clear cases on the aesthetic of your movie collection. 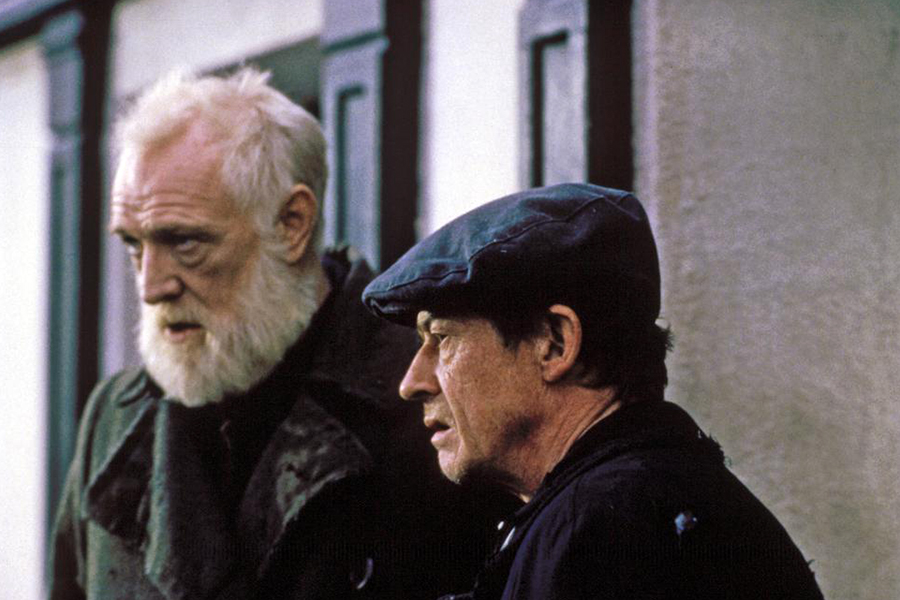 For those who enjoy learning more about how movies came to be, or the movie making process there are some great behind the scenes interviews with Jim Sheridan and some archival cast interviews as well. I particularly appreciate the openness in which Jim Sheridan shares his experiences of filming, including talking about his “conflicts” with performers and trials in getting things made the way he felt they should. Mr Sheridan also explains that when dealing with true stories as subject matter he aims to be as accurate to the true events as possible… but won’t let that get in the way of telling a good story. 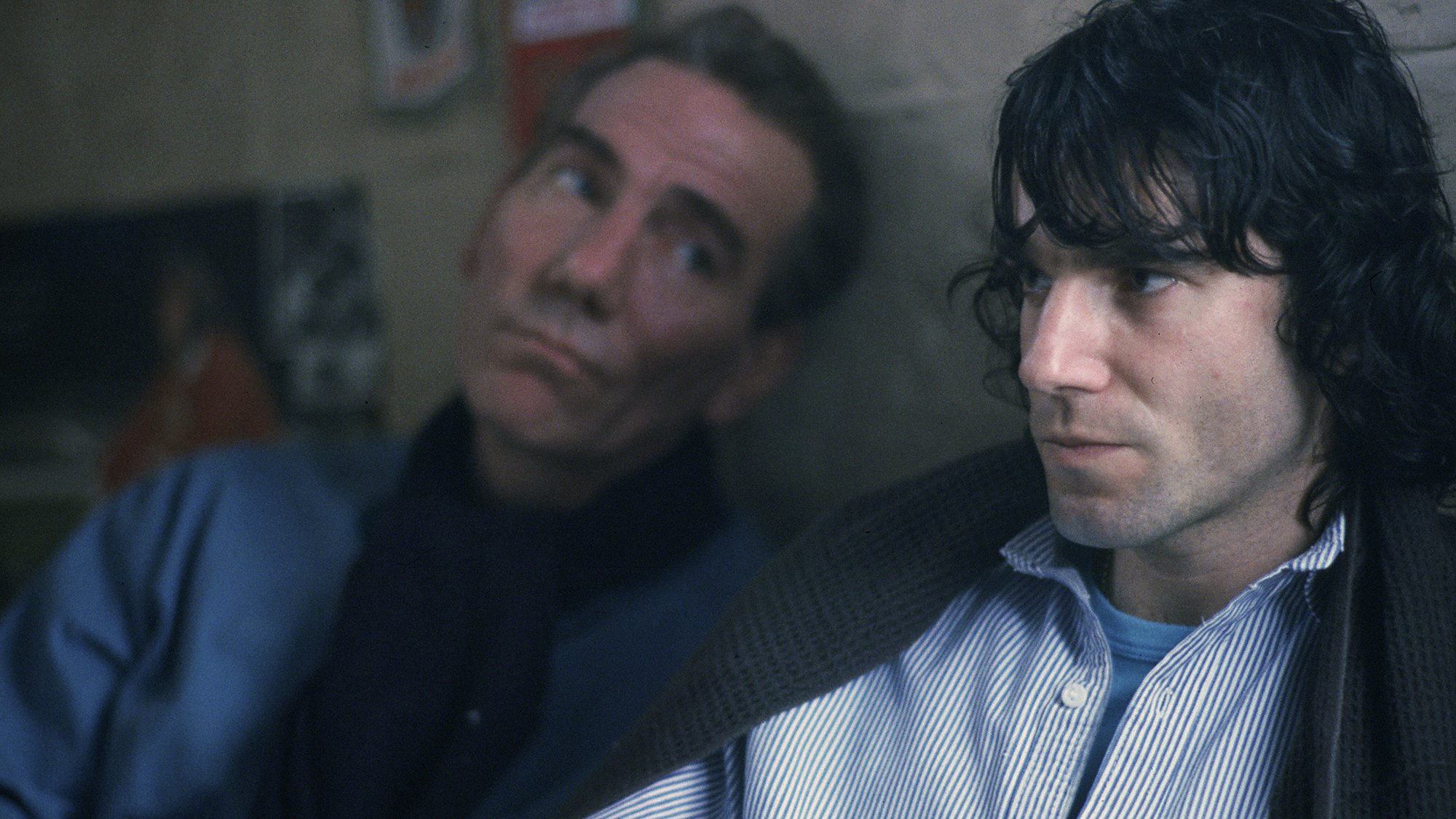 If you have any Irish blood in you then you may well feel quite stirred by these films as they do explore some very emotional/tumultuous events. If you are just a fan of good, strong, moving films then you should certainly grab a copy as there are some deeply moving stories here and indeed a touch of history (in both biographical and inspired by real events forms).
Grab a copy, have a box of tissues ready and dive into some amazing films exploring the Irish way of life. 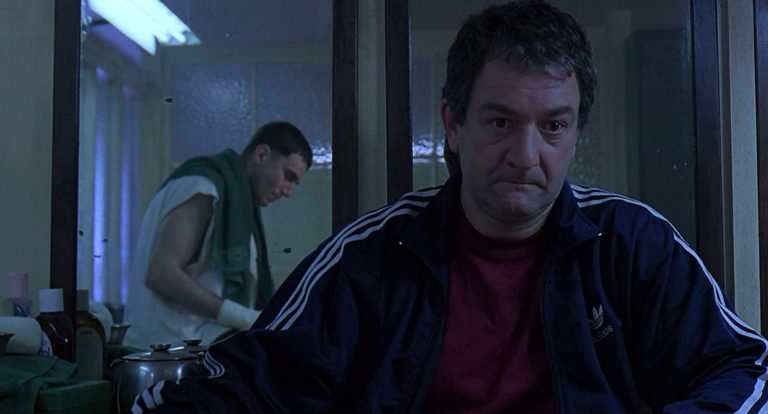