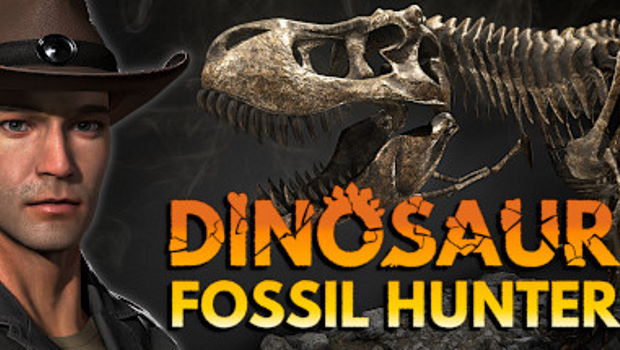 One of the best things about the open nature of game development these days is the wide variety of games we get. Bus simulator, farm simulator and now Dinosaur Fossil Hunter, a paleontology simulator.

Dinosaur Fossil Hunter puts you in the shoes of a paleontologist, sending you out into the field to find fossils, dig them up and figure out how they go back together. You can build your own museum to show your discoveries and follow the story of how you became a paleontologist. 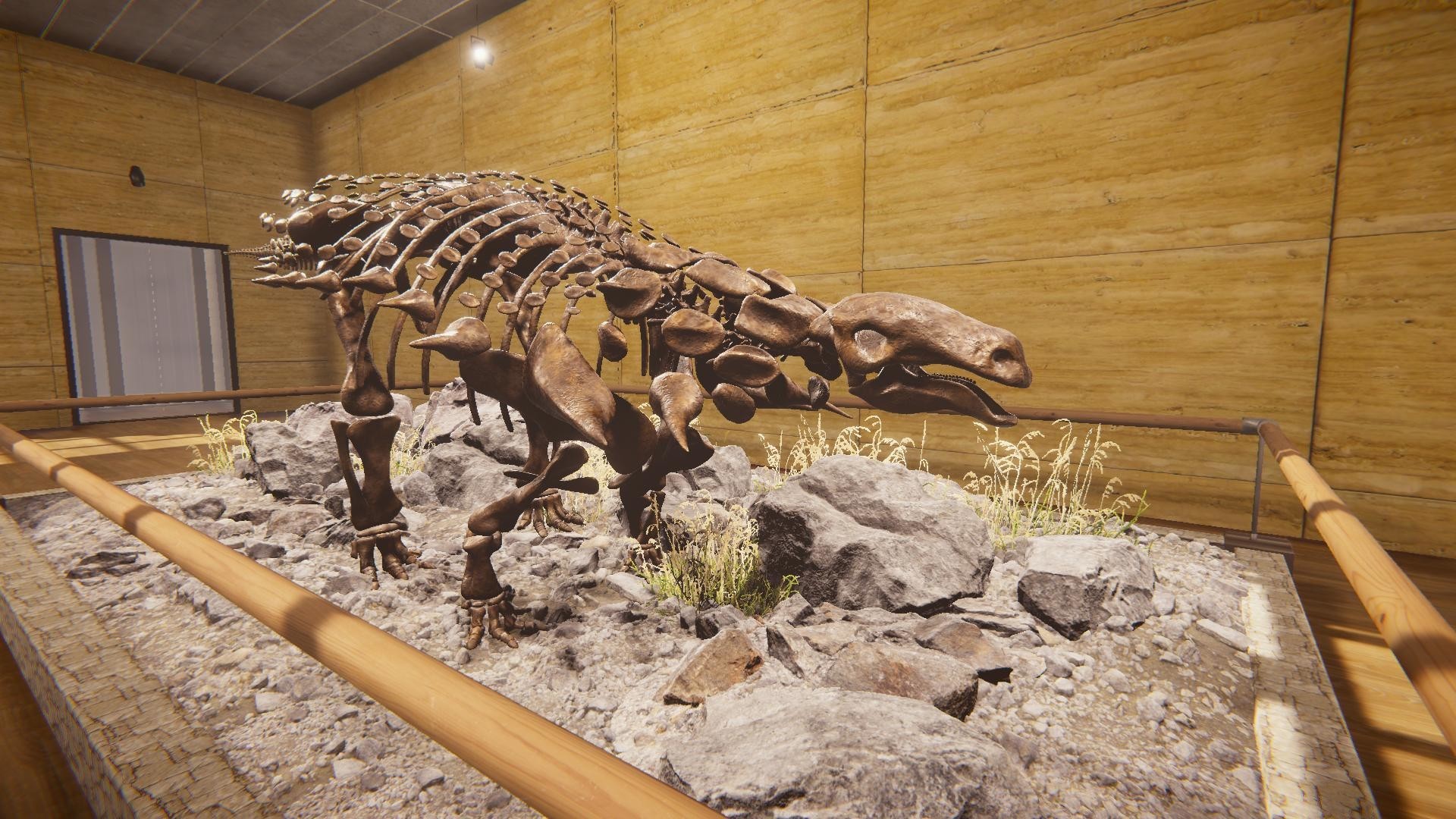 I will say that I think Dinosaur Fossil Hunter is to paleontology what CSI is to forensic science, that is to say it exaggerates things and gives a far more glamourous view of things with more tech than the average paleontologist could expect to use… that’s not to say there aren’t tools like those in the game that are used in real life… but I do suspect access to them is restricted to the fewest of the few field teams. But, as an introduction (albeit stylised one) to what it is like to be a paleontologist, this is a pretty decent over view. 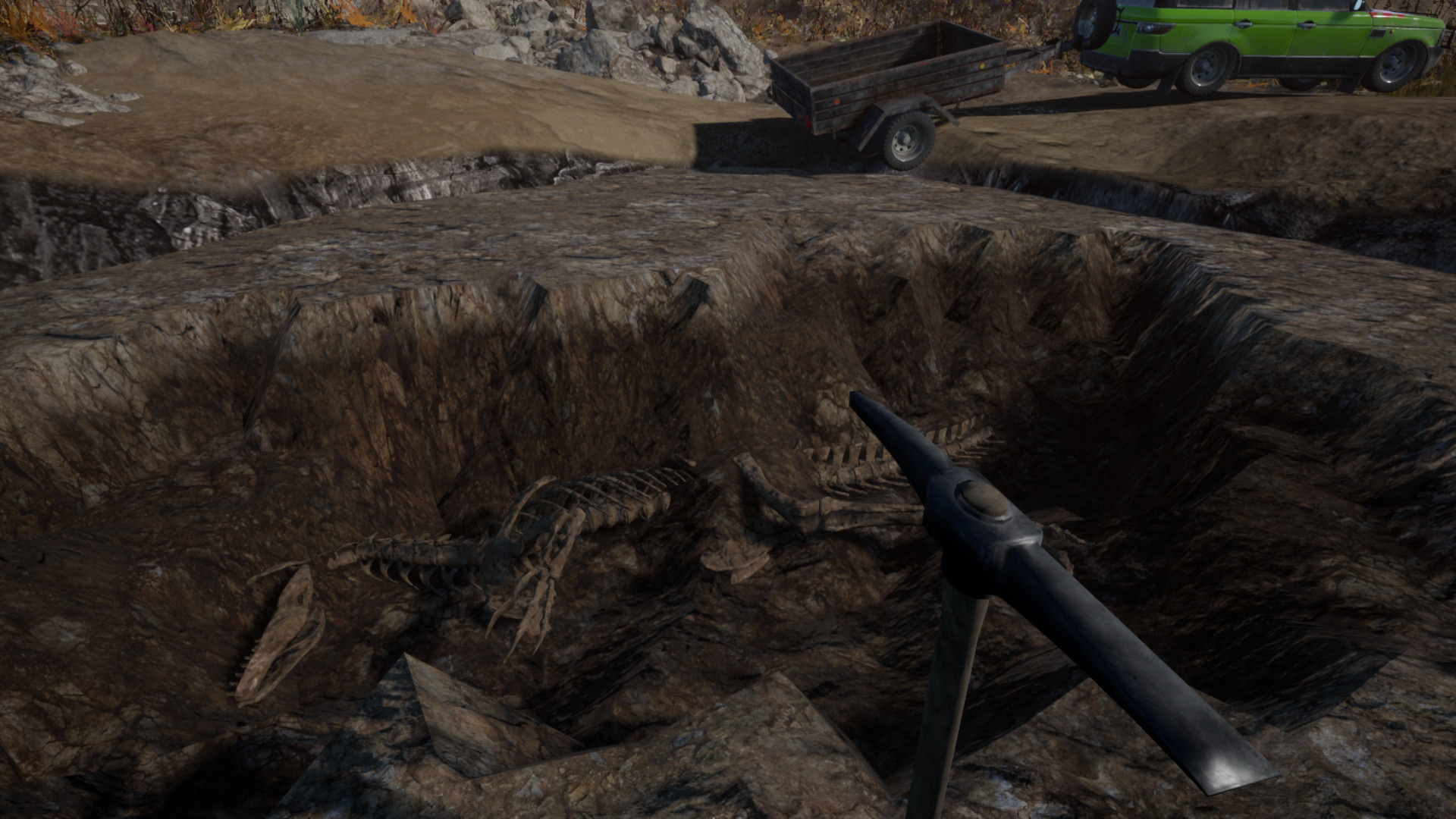 As someone who has had an interest in prehistory for quite some time and has uncovered their own small fossils… I appreciate a bunch of the searching and cleaning elements presented here. We can’t all live in Montana and have access to amazing fossils… so being able to walk in the virtual shoes of a paleontologist is a decent alternative. Dinosaur Fossil Hunter gives you access to ground penetrating radar to help you narrow down your search area (already one of those tools I suspect is somewhat limited for use in the field). Once you have narrowed down your search area you need to excavate the area… starting with broad strokes and getting finer as you hone in.

Once you have uncovered enough of the fossil you need to get it ready for transport. After you’ve brought your find back to your lab… your task becomes tidying and preparing the fossil. Cleaning is simplified for users here (anyone who has read or seen details of actual preparation will know that it can be a very long process… potentially taking years, to truly clean a specimen), but does give an idea of the steps involved if not the true grind. Then things start getting more fun… piecing things together. 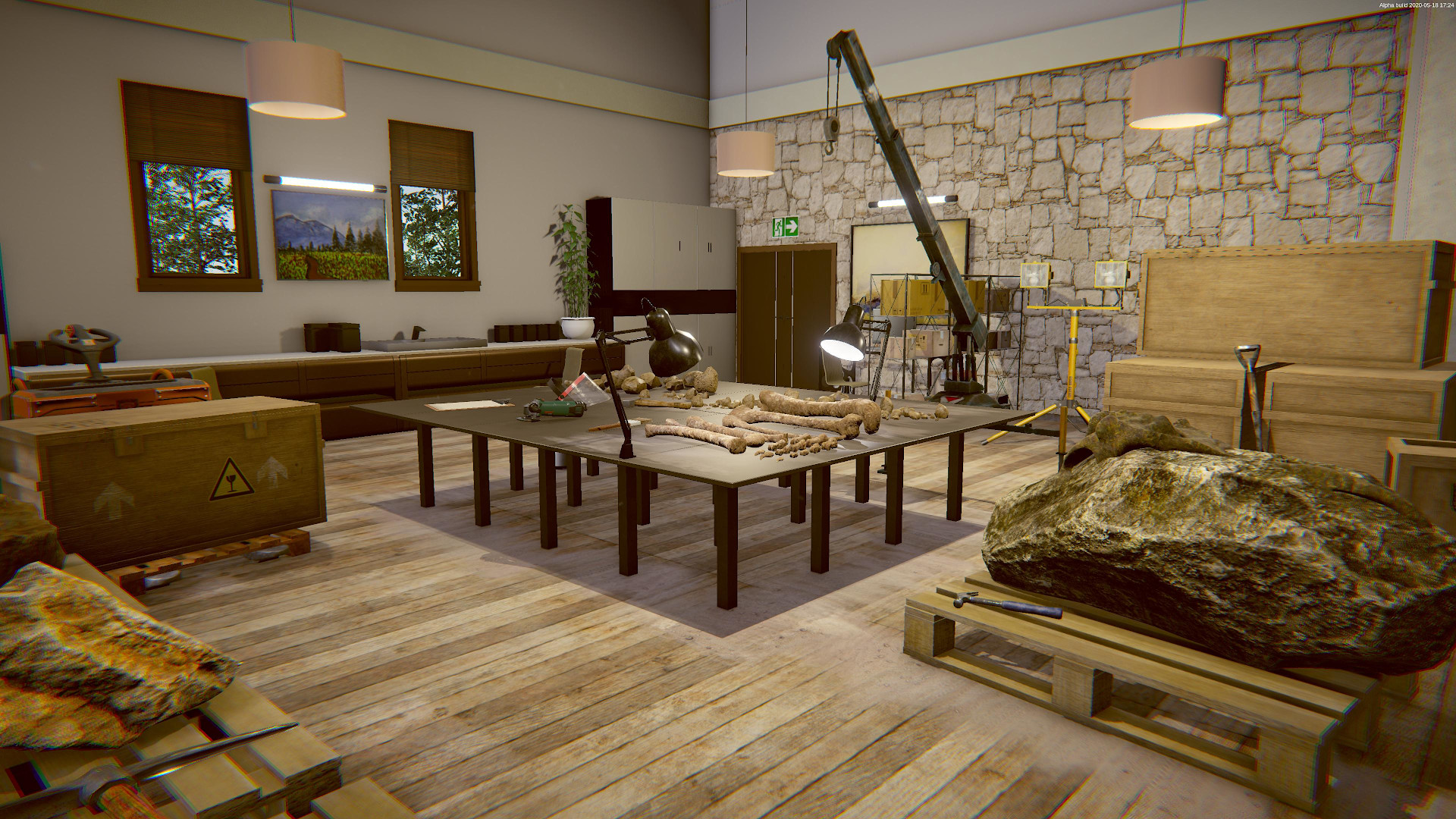 As mentioned, the whole game is very much a stylised and idealised vision of paleontology… arguably the notion of “spared no expense” in regards to tools available to the team. But as a gateway to a potential career in paleontology or as a simple flight of fantasy of being someone who gets to uncover the remains of these magnificent beasts… it is quite good. 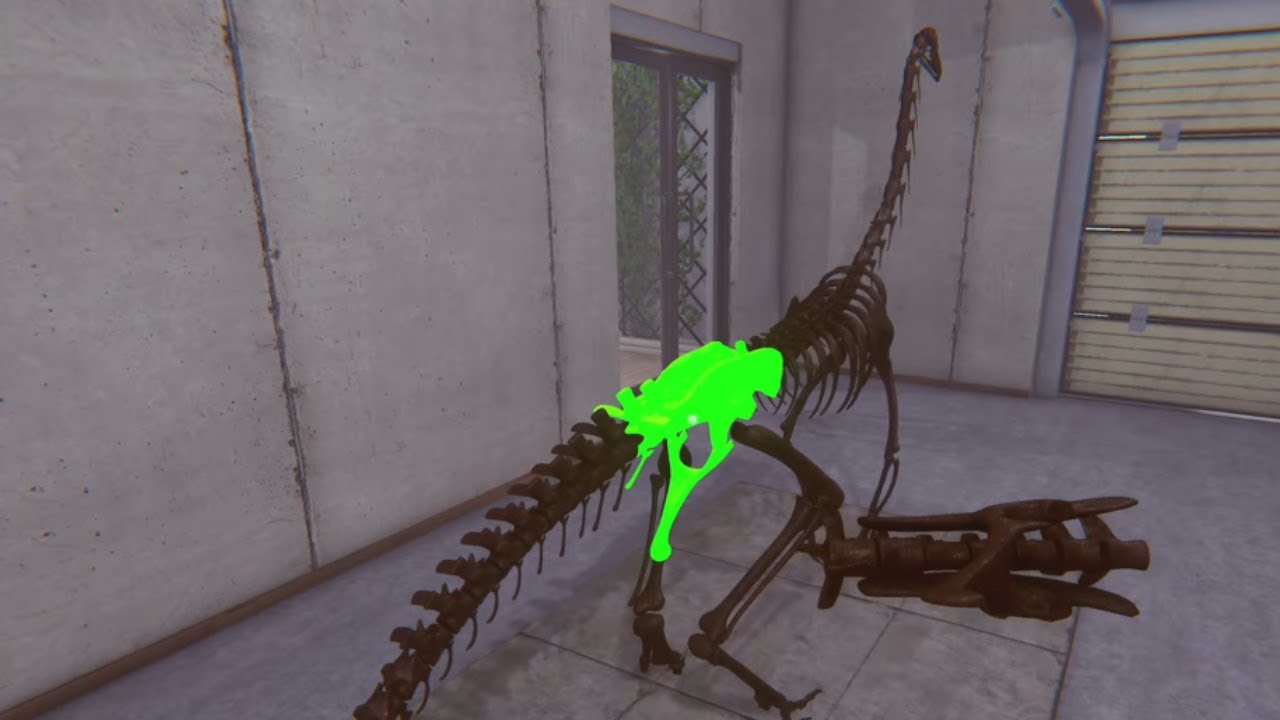 If you have an interest in paleontology yourself or perhaps some young family members with an interest, I would certainly recommend grabbing a copy. Once you have your specimens you can even learn more about them with some quick factoids, adding that extra bit of fun and learning.