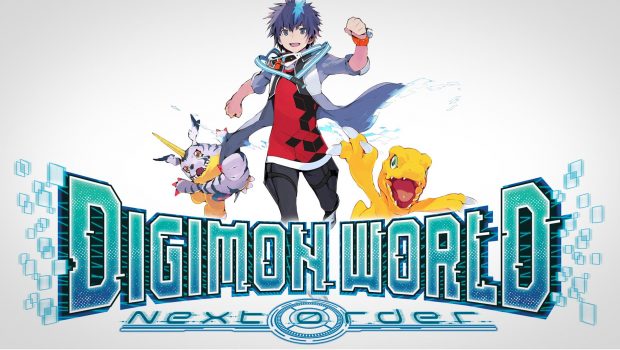 Summary: For the target audience, Digimon World: Next Order is exactly what they would want from a Digimon game.

Cards on the table here – I know next to nothing about the Digimon franchise; much like when Pokemon first rose to prominence, I was just that little bit too old to get caught up in all the madness and, despite younger relatives owning the old Tamagotchi-like devices and watching the series on television, Digimon has never really appealed to me personally. 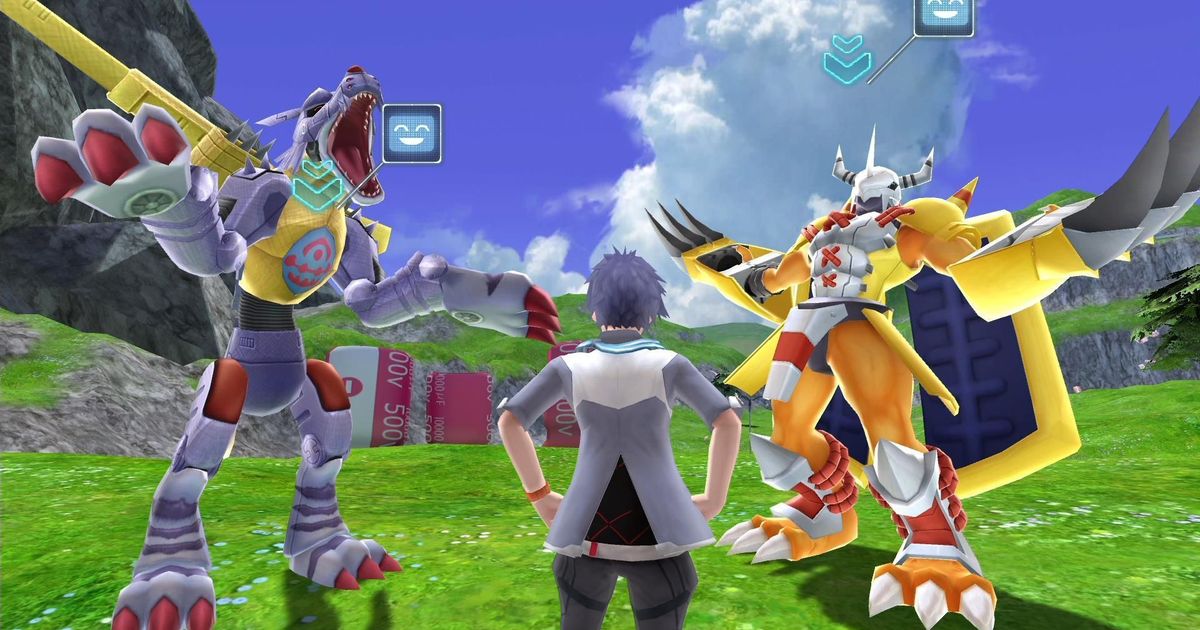 As such, the mythology behind the series is convoluted and almost impenetrable for a newcomer like myself to even begin to try and unravel; my impressions of the game itself, as a result, isn’t coloured by the nostalgia that apparently defines the latest entry in the franchise, Digimon World: Next Order.

The general premise behind the game sees the Digital World being attacked by Machinedramon and your character, a tamer who has been dropped into the battle, soon finding themselves aligned with two digital companions and setting forth on a journey to put an end to the nefarious invading forces once and for all. 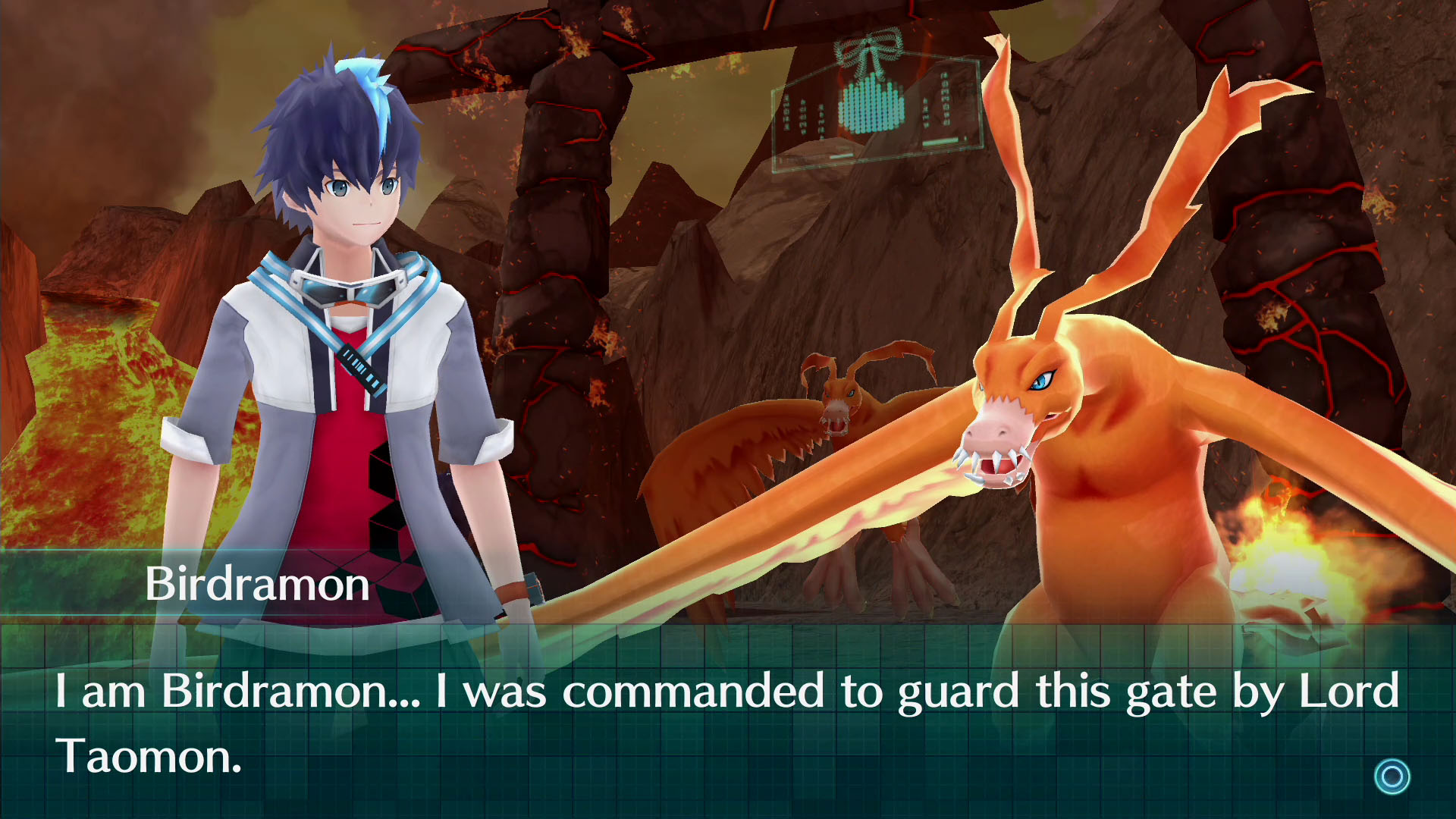 The storyline is your usual JRPG fare with idiosyncratic characters and deviations into the realm of the bizarre but, in all honesty, it’s so generic and devoid of any innovation that it soon falls to the wayside, with a majority of fun to be found in the game coming from managing your stable of Digimon and training them up in order to journey into the vast plains, collect more Digimon and expanding your home base of Floatia into a bustling community.

From my understanding of the pocket monster craze, maintaining your Digimon conforms to pretty much the same formula, just on a much larger scale – You’re expected to train your creatures, making sure they’re well fed and content and even manage their bathroom schedule, which can be just a tad more difficult than you’d first imagine. 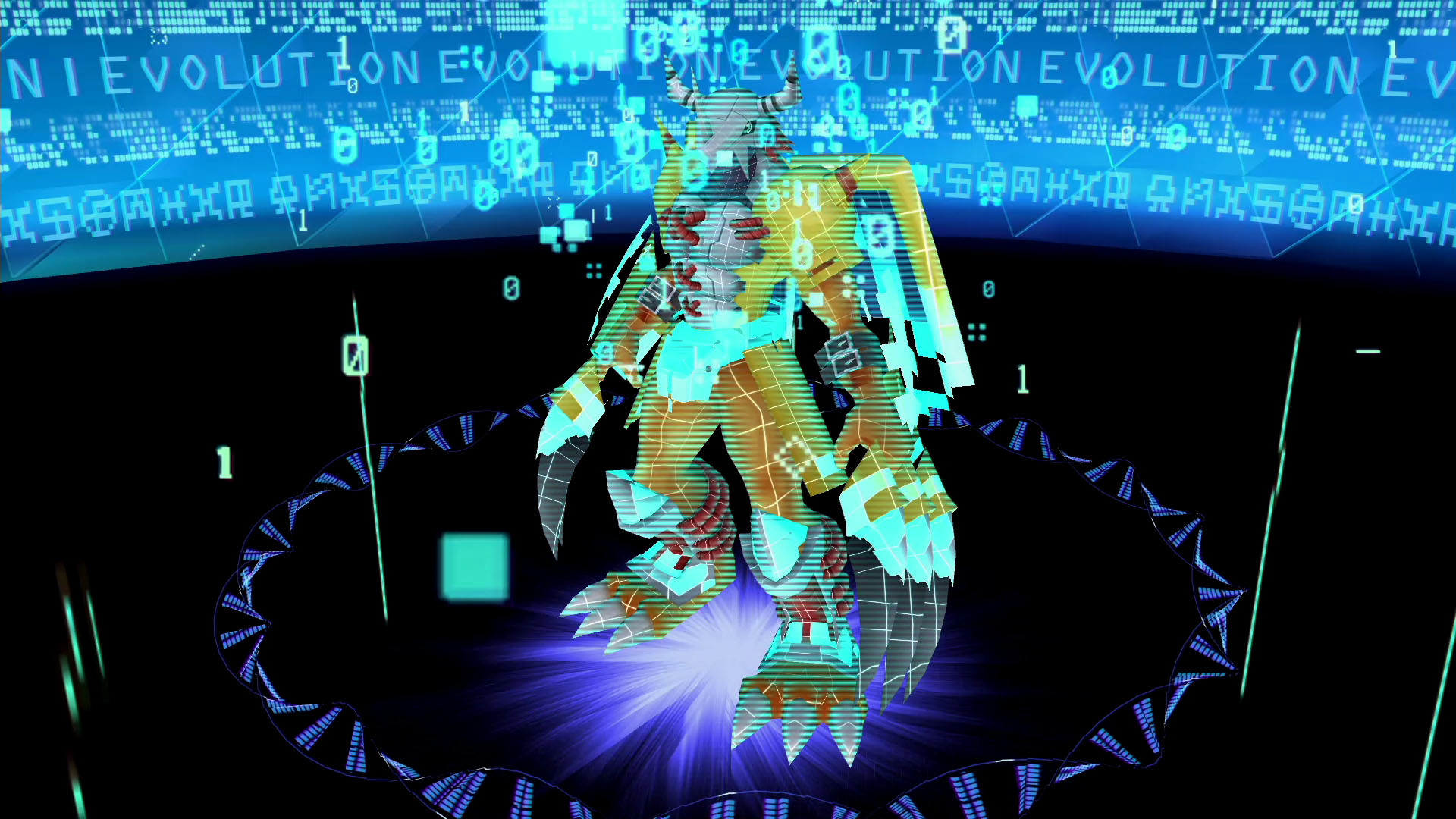 One nice little nod that even I did recognise was the design of the Digivice, which looks pretty much identical to the physical keychain sized toys of old and is sure to stoke the fires of nostalgia for the target audience.

In essence, Digimon World: Next Order serves as an amalgam between traditional RPG mechanics and raising virtual pets, which is certainly a unique combination but one that eventually suffers as you realise that a majority of attention was focused on the latter aspect, resulting in an overarching narrative framework that’s severely lacking.

Evolving your creatures is always a fun experience, and obviously necessary if you hope to reign victorious in battle, but when it comes to the combat itself, Digimon World: Next Order falls a little short. 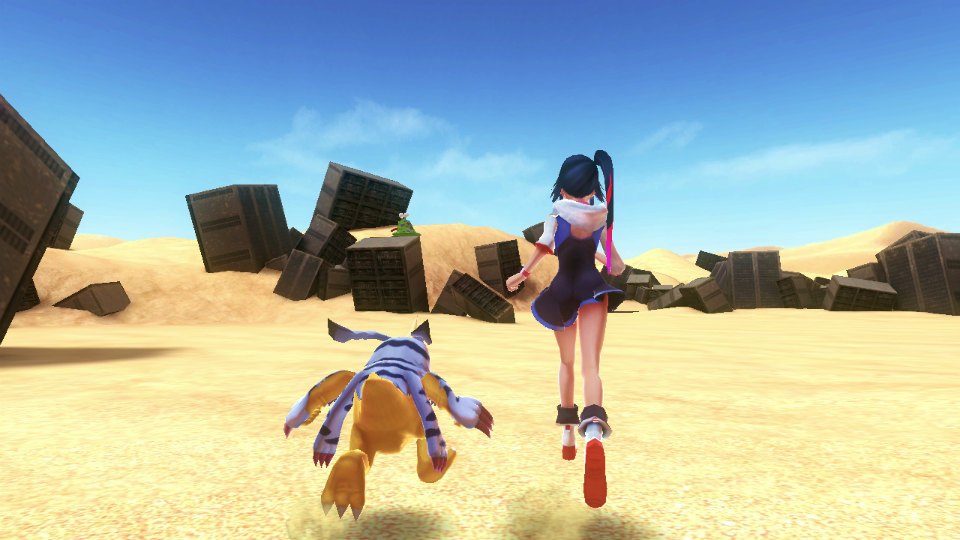 Battle Encounters are available when travelling through the overworld and, once initiated, will see your tamer issuing commands and raising support, which results in extra Battle Order Power, which can then be used to activate special attacks. You can control the flow of most battles with relative ease and, as you’d imagine, extensive training in every category is the ideal way to ensure success, particularly as much of your progression is tied to battling.

The problem is that, after a while, the combat suffers from becoming a monotonous slog, even with the variety of different Digimon available at your disposal; changing out the characters unfortunately doesn’t mitigate the lack of depth in the mechanics themselves, although this could also just be a design decision due to the target demographic skewing a lot younger than myself. 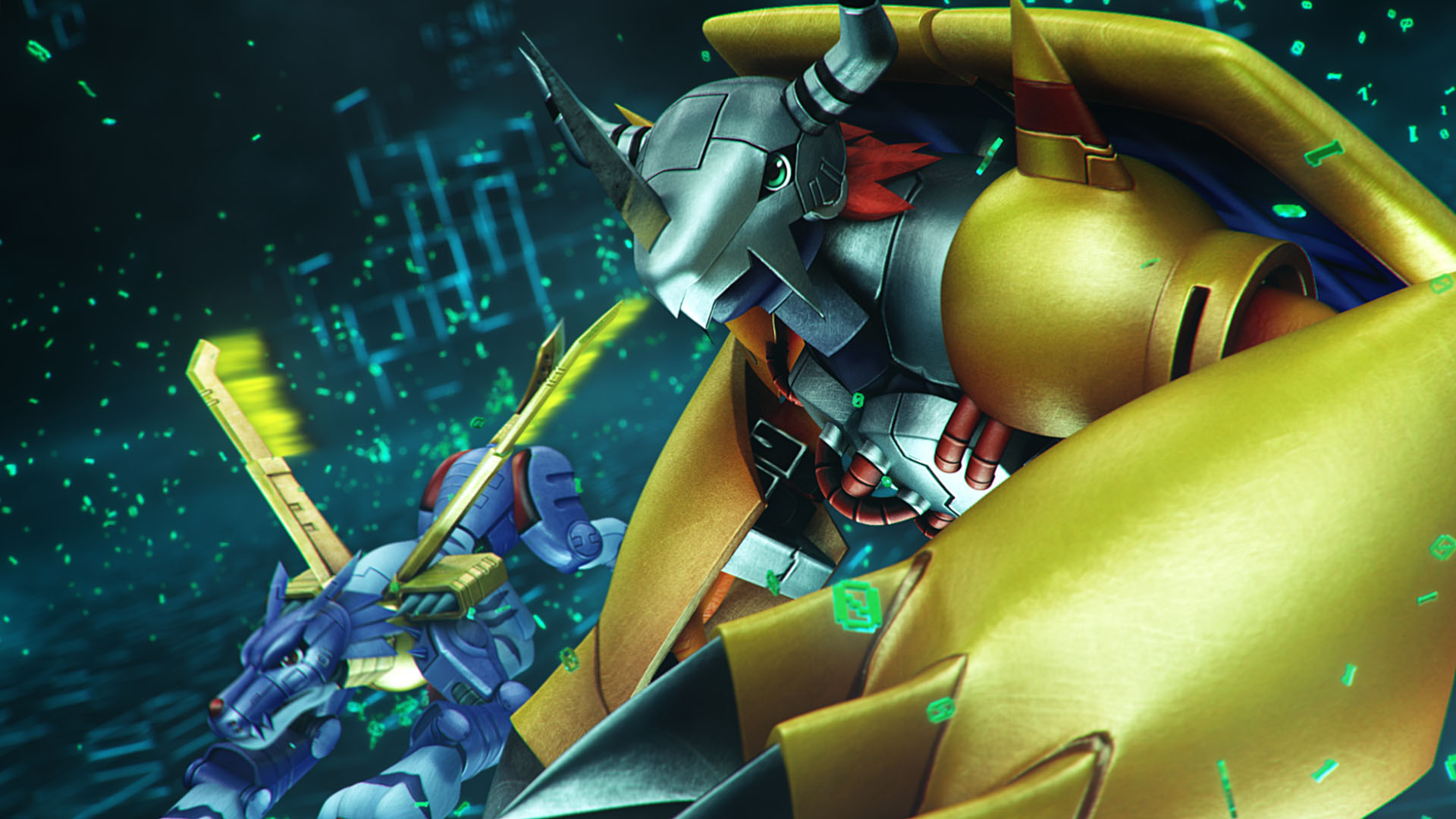 This leads into a very important point, however – Try as I might, the mechanics, world and characters of Digimon never really clicked with me and, as much as one tries to be impartial and objective when reviewing, my perception of the game can’t help but be influenced by this. My two young children, however, absolutely adore the game and are more than satisfied with the combat system and the animal taming mechanics. This dichotomy shows that, despite not personally appealing to myself, the game is solid enough to keep two notoriously attention span deprived gremlins enthralled and is easily accessible for a young audience.

Whereas I found that exploring the world, after years of being reared on JRPG’s, a dull experience with maddening music looping incessantly in the background, to an audience that hasn’t delved as deeply into the genre, it’s a fresh and engaging enough experience with a nice selection of locales to investigate. 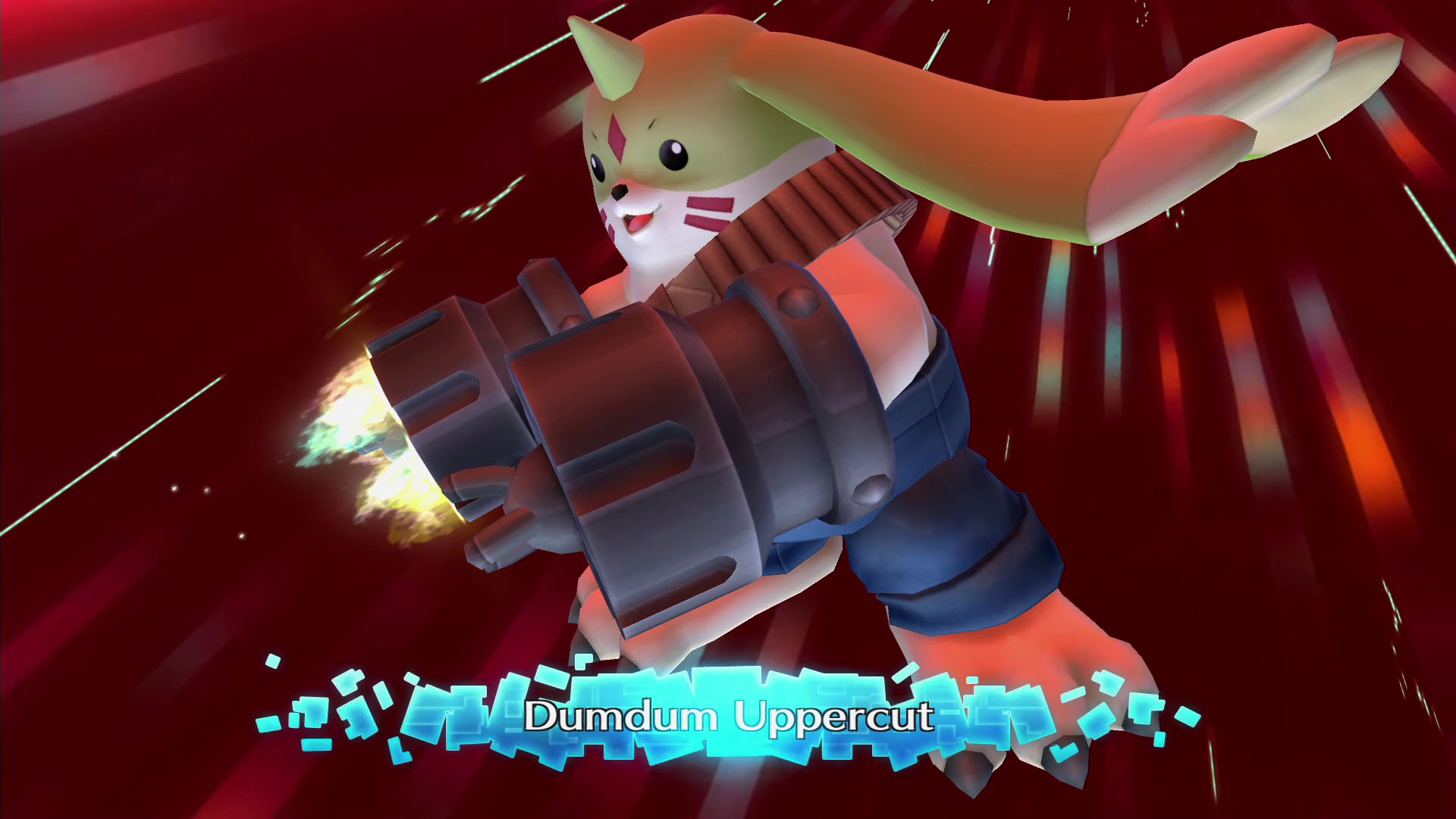 Although it’s definitely not going to rival the likes of Uncharted 4, Digimon World: Next Order has solid  enough graphics that take full advantage of the Anime style designs to effectively replicate the sensation of playing an animated series. The character models can be a little under-detailed and the sometimes stilted animation can break immersion but, overall, it’s a competent enough effort.

The audio is as bombastic as you’d expect, given the source material, full of chugging guitar led anthems about raising monsters and the assorted, but eventually repetitive, grunting and snarling of your companions. 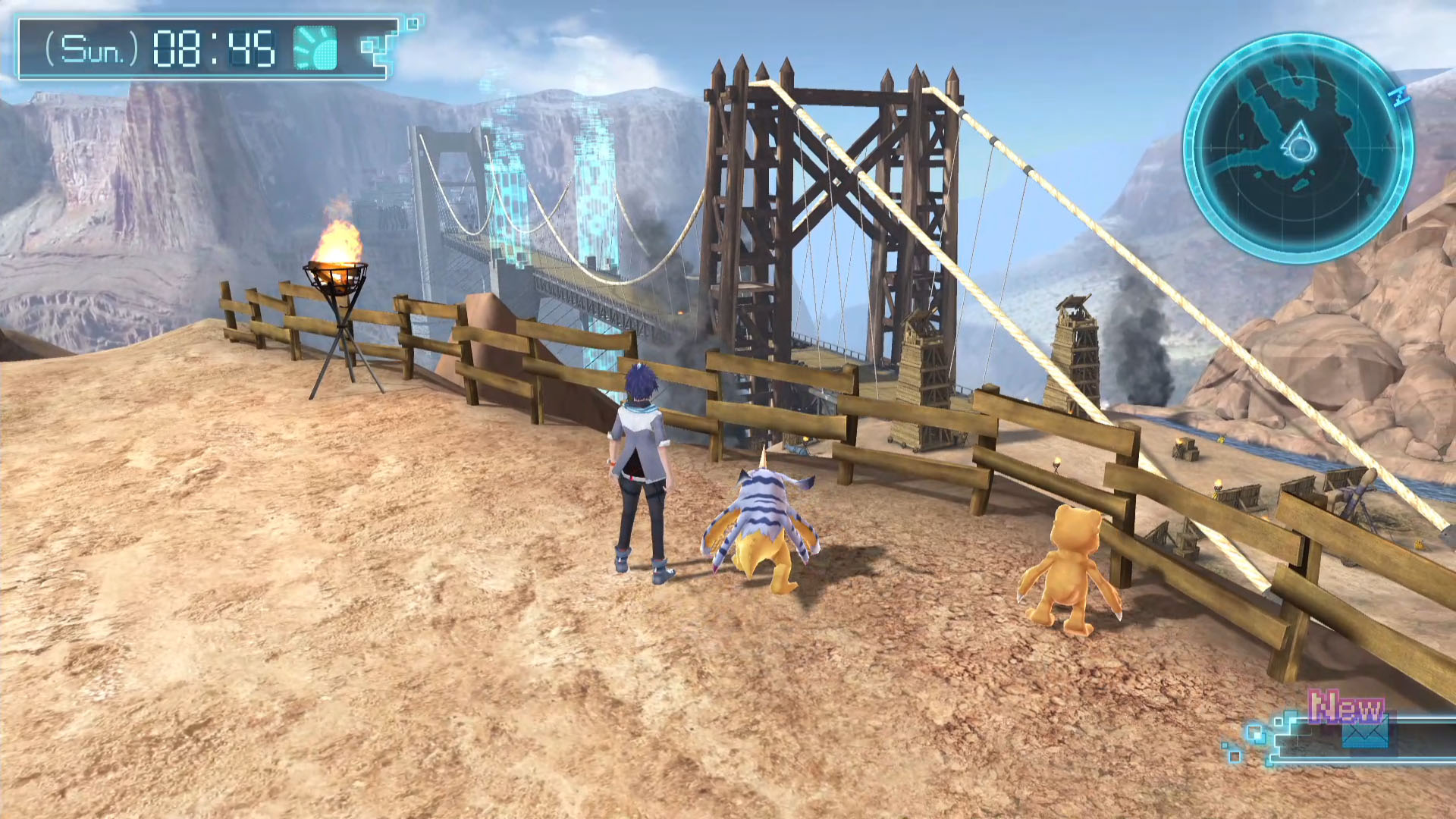 Okay, so it’s obvious that Digimon World: Next Order didn’t leave much of an impression upon me; personally I found the world to be devoid of any real life, the combat unsatisfying and the micro-managing of every aspect of raising my creatures to be an annoying contrivance rather than a rewarding experience.

Conversely, my children laud all of these elements and have each poured more hours than I’d like to admit into the game, especially the eldest, and at the end of the day Digimon World: Next Order is aimed at children and those who grew up with the franchise, categories I don’t fall within at all.

Yet, I can recognise that, for the target audience, Digimon World: Next Order is exactly what they would want from a Digimon game and, as such, have no qualms recommending it for that market – The mechanics are solid enough and rearing beloved characters and building up your own sanctuary for Digital Monsters will be more than enough for fans

For those unfamiliar with the series, however, Digimon World: Next Order is a confusing and uninspired entry into the RPG genre that doesn’t really take advantage of its unique marriage with the virtual pet genre. 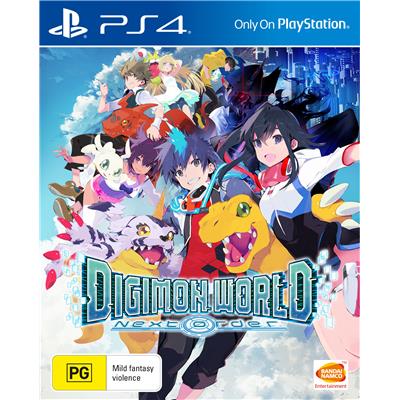