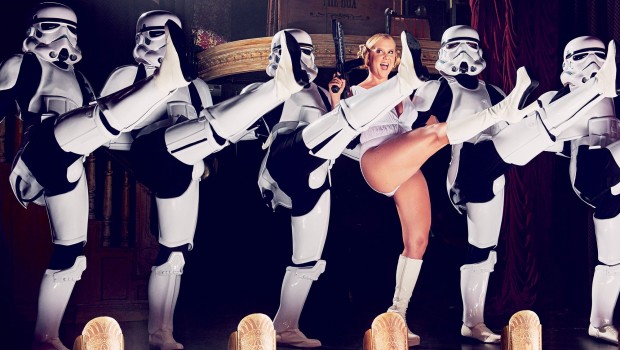 There’s a Star Wars and Amy Schumer (star of Train Wreck) controversy happening in our galaxy right now as some fans are drawing the line that the comedian and Magazine GQ went too far with their latest themed photo shoot. Outrage by some fans of social media have express their concerns as they state that some of their favourite Star Wars characters have been sexualised. As a result both Star Wars and Disney have officially stated that they didn’t approve, participate or condone the inappropriate use of our characters in this manner. Neither GQ or Schumer have responded to the criticism yet. 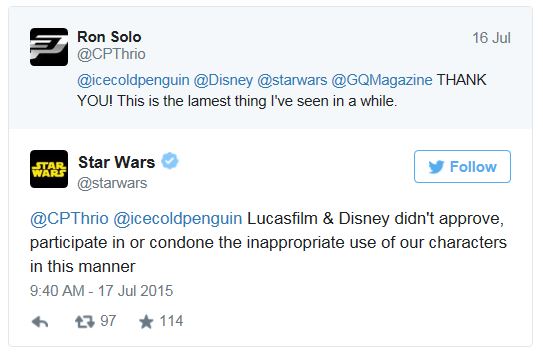 So as other photographers and companies have used Star Wars characters sexually in the past, even adult film companies, not to mention Burlesque… the question is, did GQ and comedian Amy Schumer go too far? Here are the photos in question… 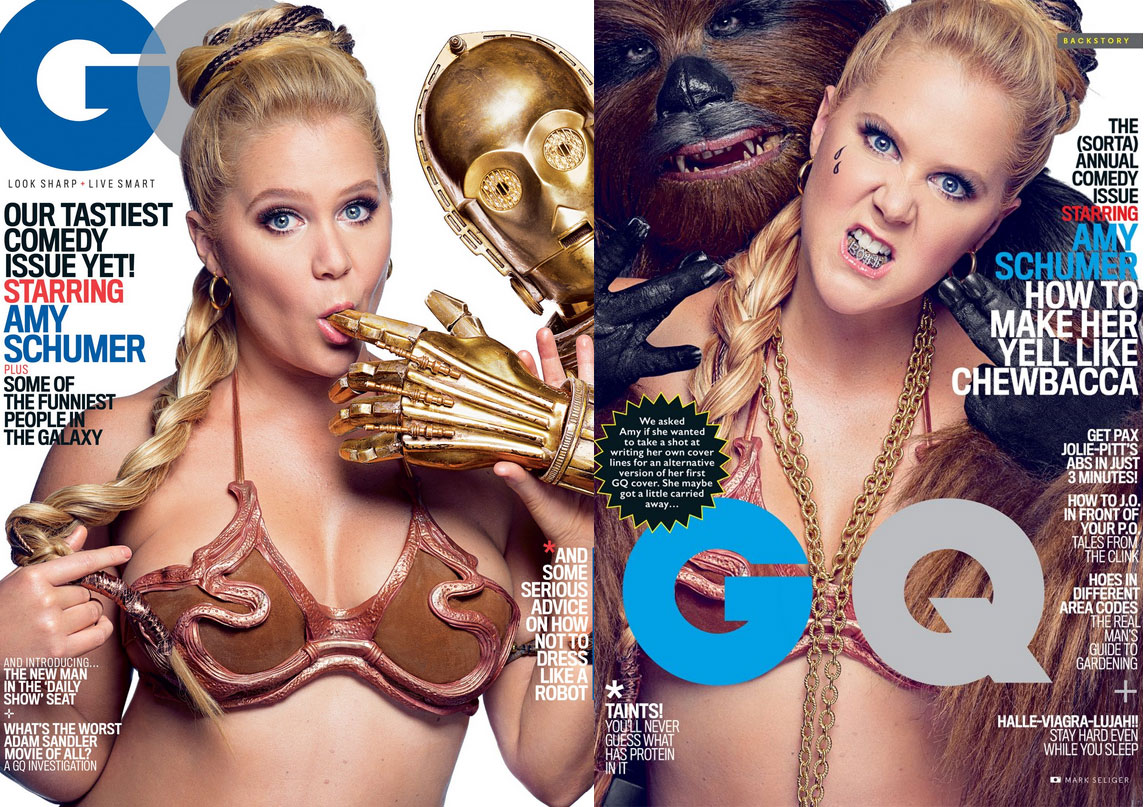 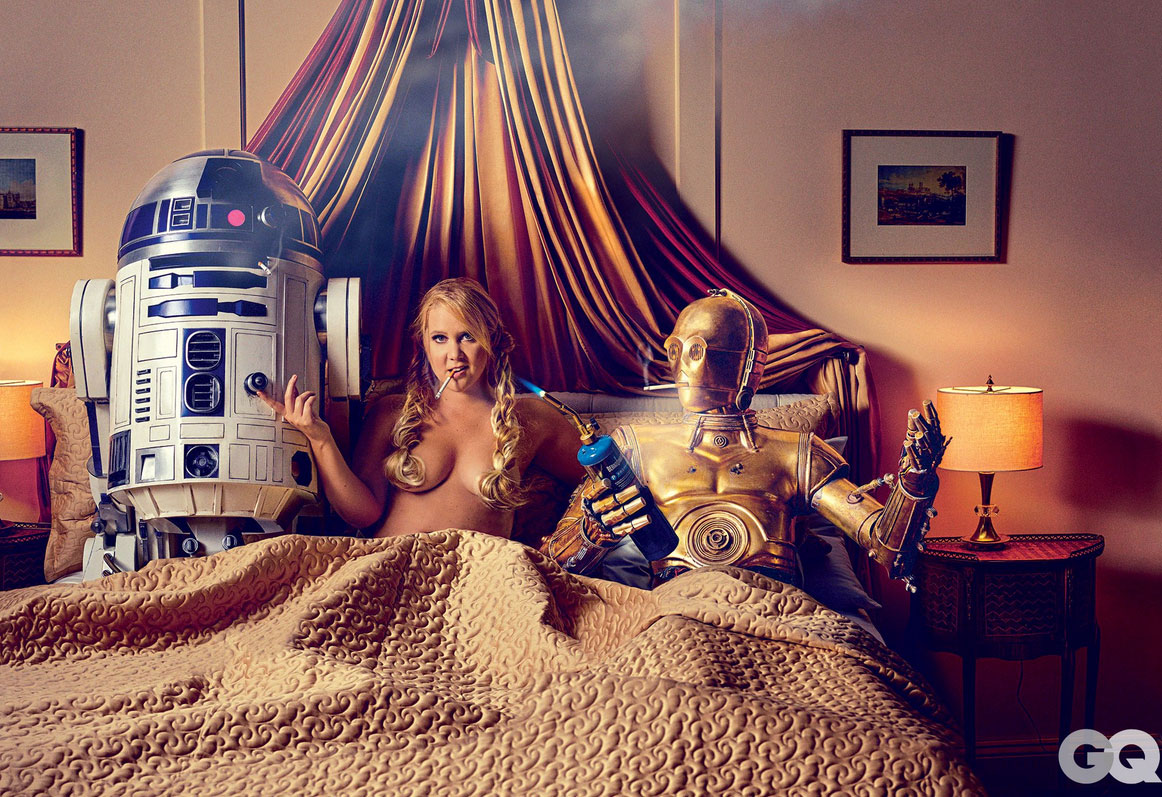 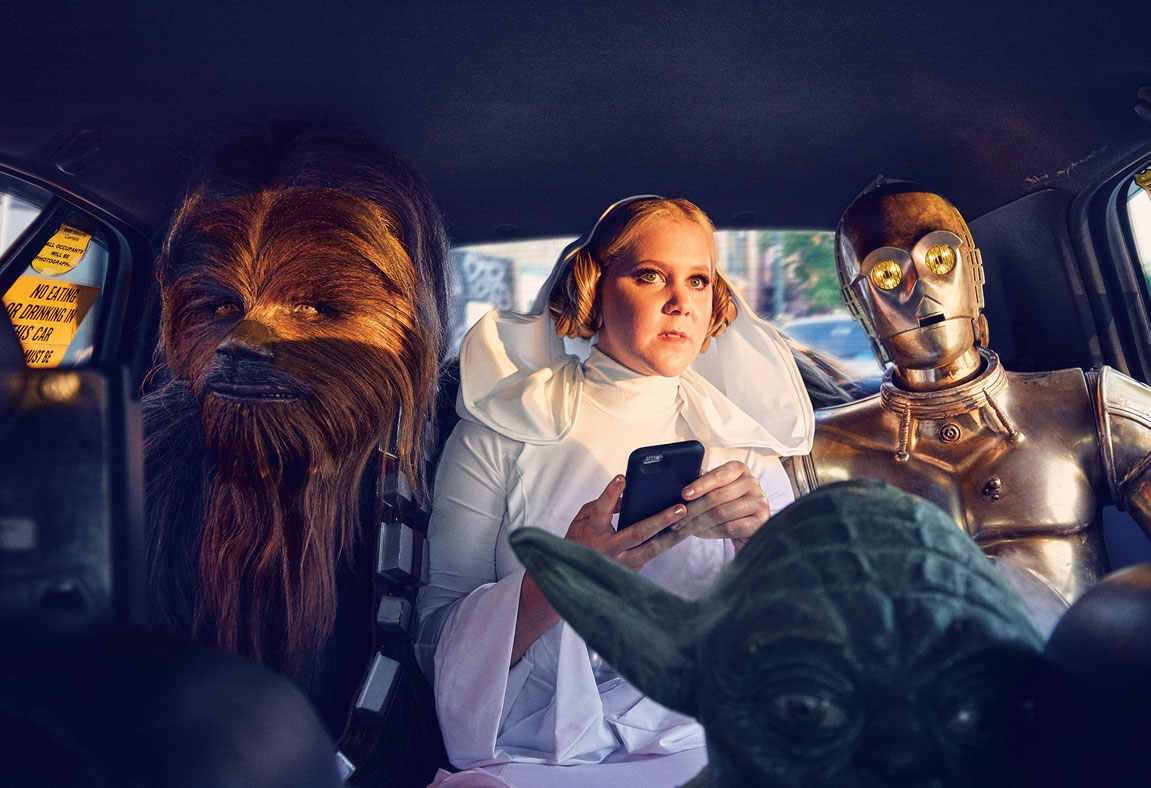 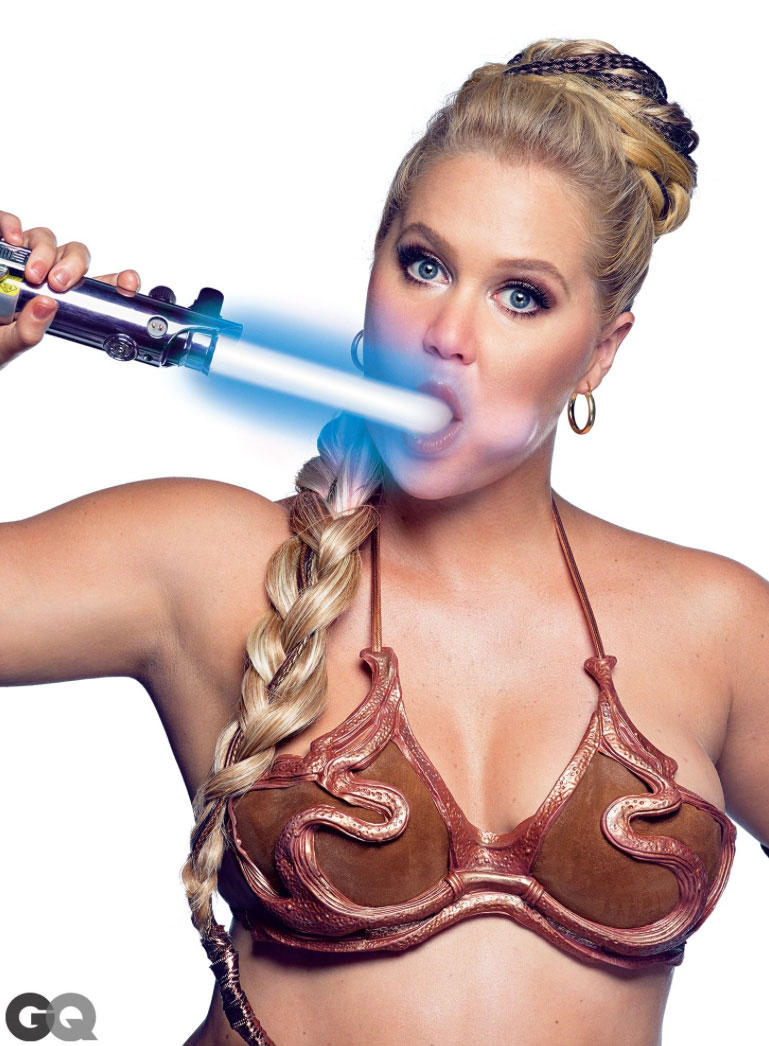 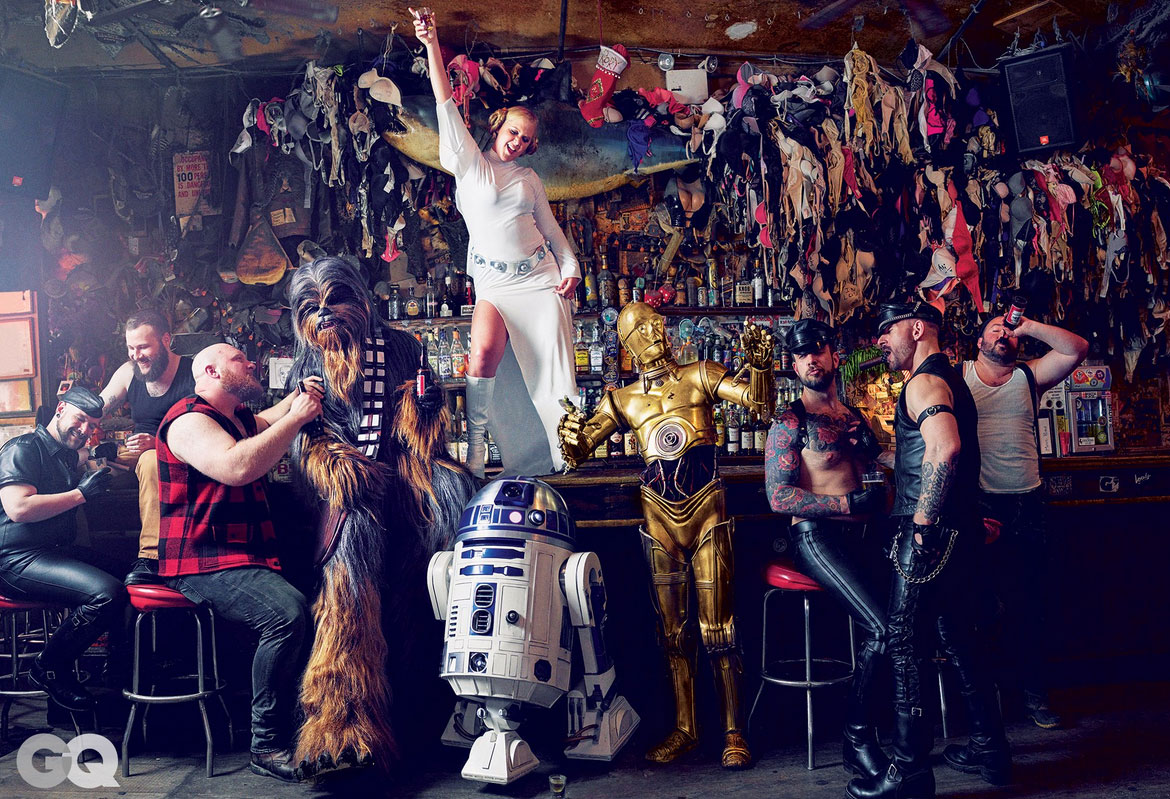 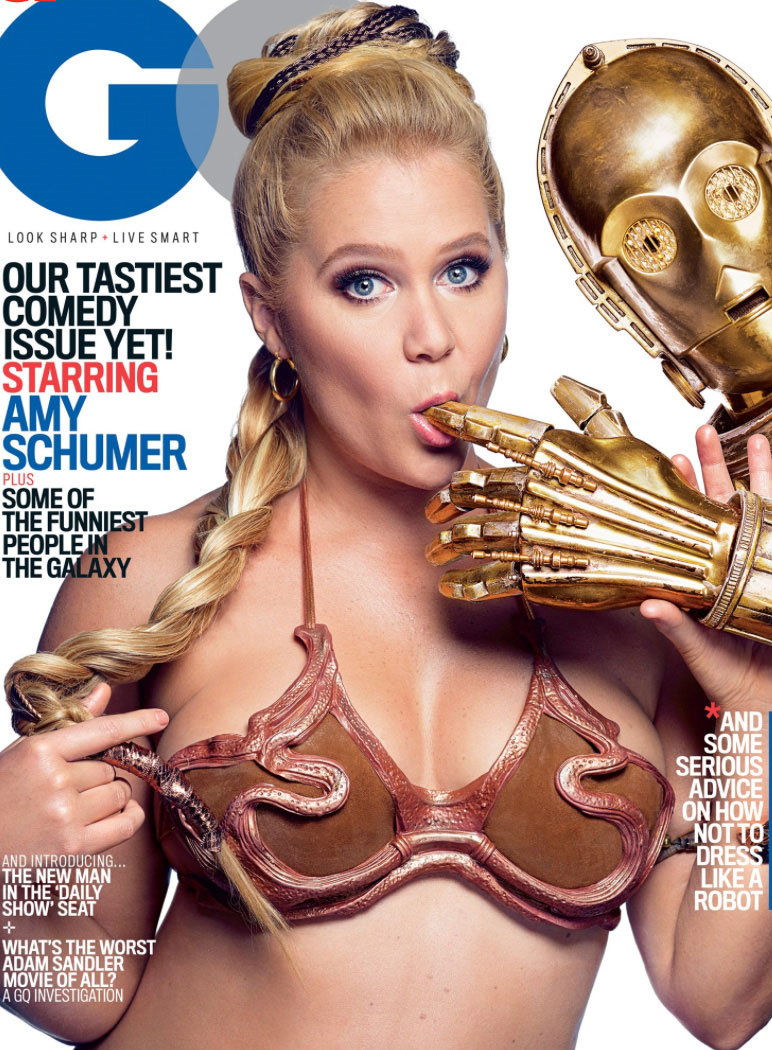