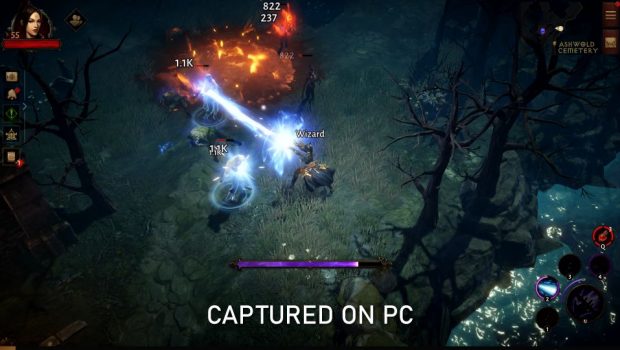 The Worldstone is shattered, and it now falls to the heroes of Sanctuary to fend off the terrors rising in its wake. Blizzard Entertainment today announced that beginning 3 June AEST/NZST, players in most regions across the world will take up the call to defend against the Burning Hells in Diablo Immortal, the first Blizzard game designed from the ground up for mobile, with the remaining regions in Asia-Pacific gaining access a few weeks later.

In addition to offering an uncompromised AAA experience on mobile, the most ambitious game released in the Diablo franchise’s 25-year history will enter into Open Beta on Windows® PC at launch. Diablo Immortal supports both cross-play and cross-progression, allowing Sanctuary’s heroes to join the fight with each other regardless of platform while being able to seamlessly transition between mobile and PC gameplay. The Open Beta on PC will contain all game features, including cross-play and cross-progression, and upon conclusion all progress will be maintained.

Bold adventurers can find more information, as well as pre-register for Diablo Immortal at diabloimmortal.blizzard.com. 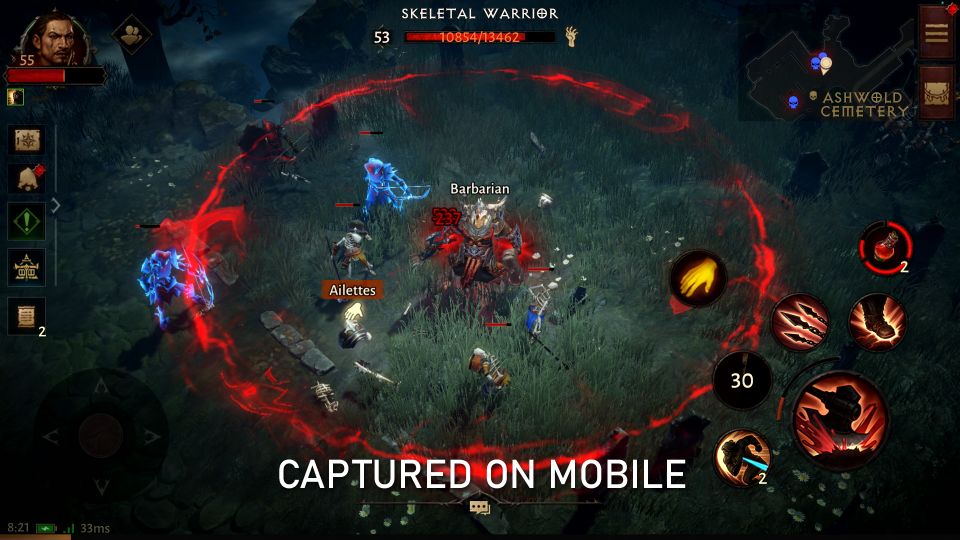 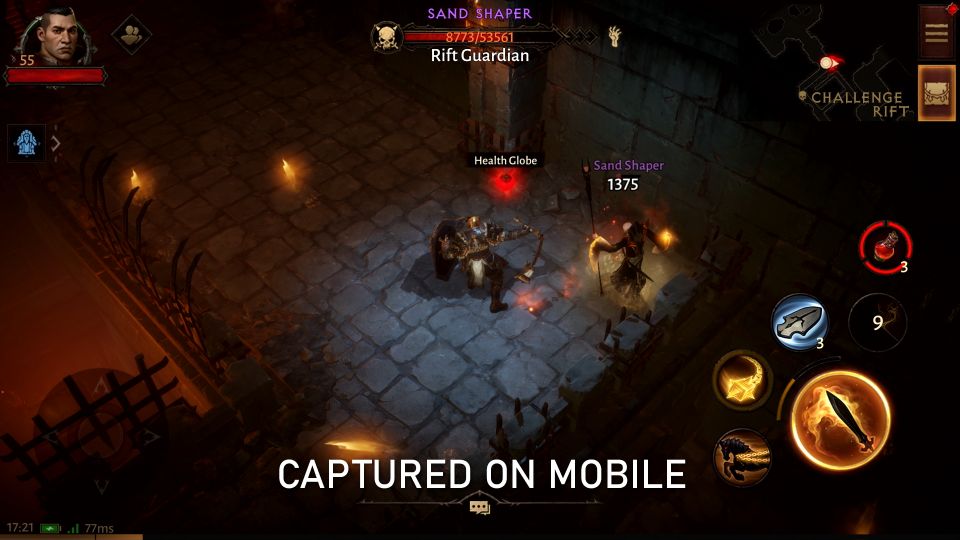 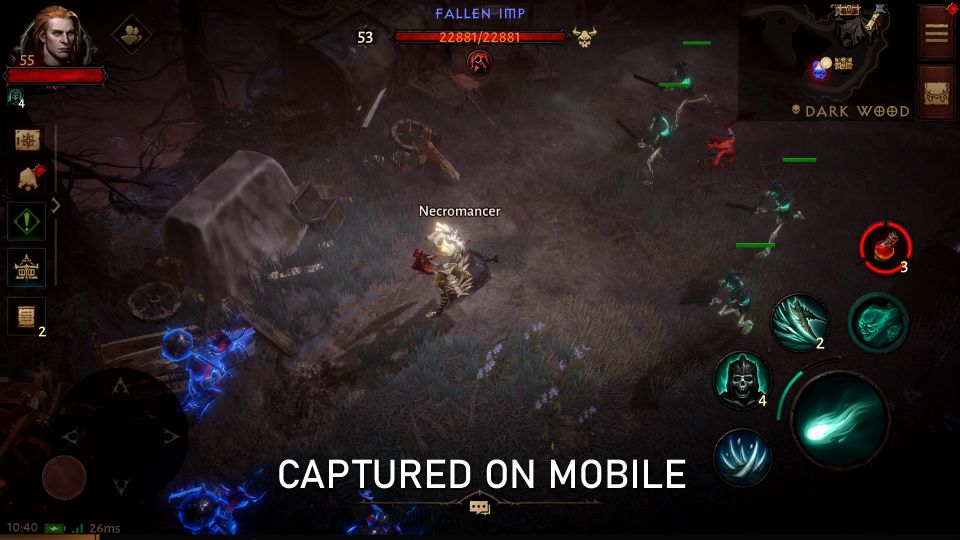 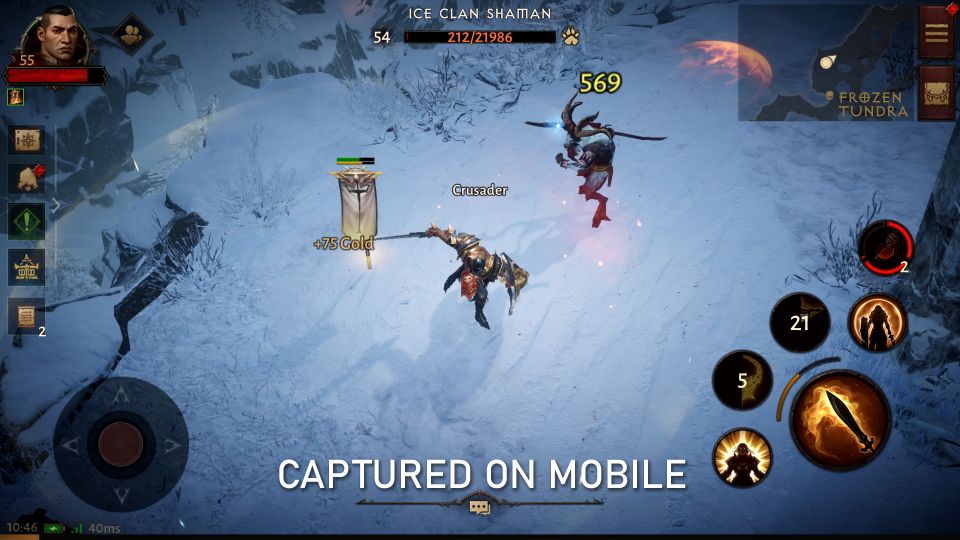 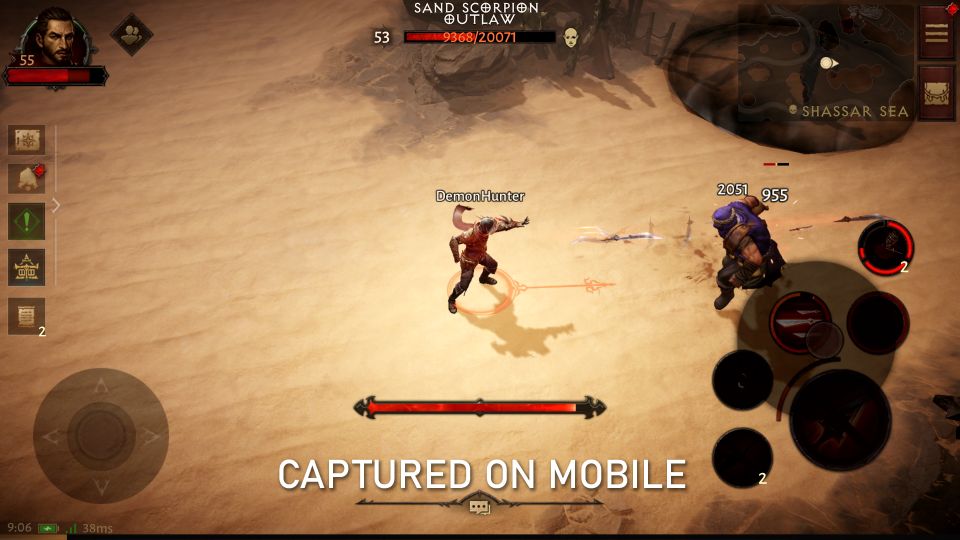 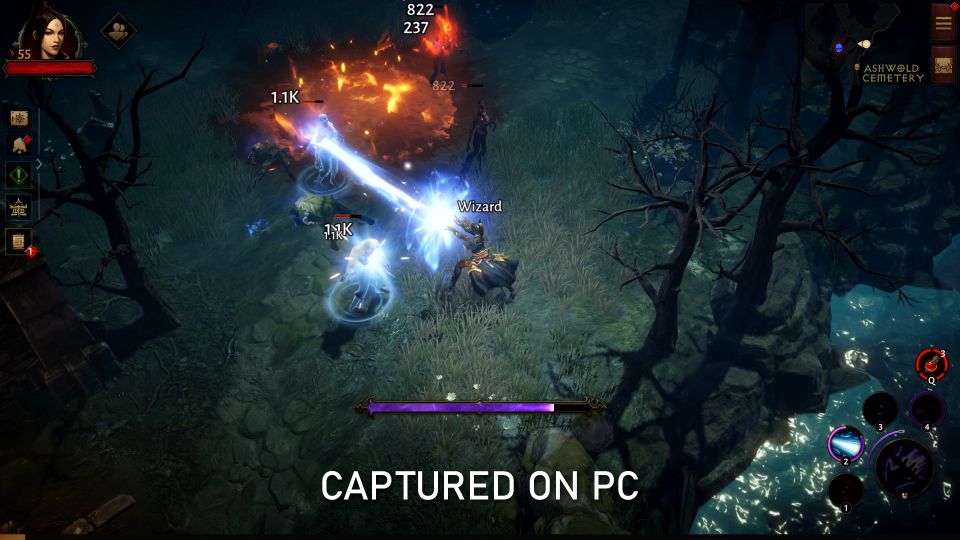