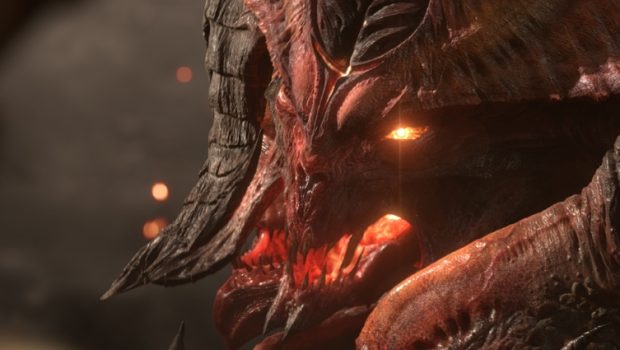 Starting at 10:00 a.m AEST / 12:00 p.m. NZST, a limited number of Android users, select press, and content creators in the Australia and New Zealand region who register will be able to participate in the Closed Alpha. This will be the second alpha test for Diablo Immortal and will introduce plenty of new updates, features, and systems for players to delve into.

The Closed Alpha will stay live for several weeks to ensure players will be able to experience all available content to the fullest, with ample time to provide feedback.

Visit the official Diablo Immortal website for continued news and updates on all things Immortal.