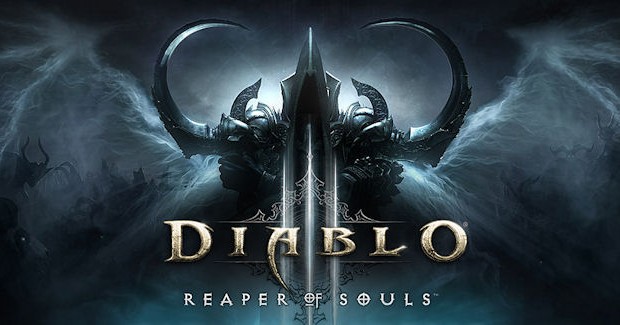 Summary: Diablo III Reaper of Souls boasts great graphics, sturdy gameplay and a very interesting story that will have both veterans and newcomers entertained

Blizzard have heard and Blizzard have spoken… welcome to the all-new improved Diablo III with an additional chapter entitled Reaper of Souls that follows the war between heaven and hell. When Diablo III was originally released, developers Blizzard copped some flack with the introduction of the Auction House that allowed some players to grind repetitively in order to find rare items in the game and then sell them off at a small fortune on this system. 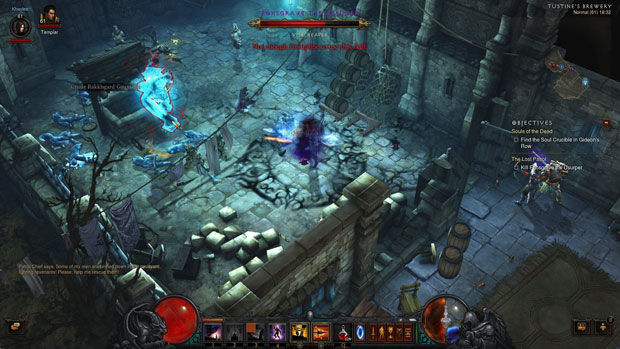 While some gamers complained how unfair this system was, it allowed players to purchase rare items without the effort of finding it fairly. Another change is the removal of the Paragon Level Cap which now gives players additional customisation options that at the end of the day gives additional gaming longevity to players. Basically it allows players to tweak four areas that include core, offensive, utility, and defensive. Reaper of Souls also boasts a new character called the Crusader who is not only a holy warrior but a true tank when it comes to battling the evils in this Diablo III expansion pack. The game even boasts some streamlined menus and actually looks graphically superior to the previous game.

However behind this release is Act V of the Diablo III story entitled Reaper of Souls that follows the journey of Tyrial, a former Archangel and mortal who has discovered that one of his fellow immortals Malthael has stolen the Soulstone that houses the essence of the prime evils. Malthael threatens to end the world as we know it with the Soulstone that has Tyrial calling upon your assistance to once again save the world. Sure it’s a little clichéd and over the top but this is what Diablo is all about and Blizzard do this perfectly! 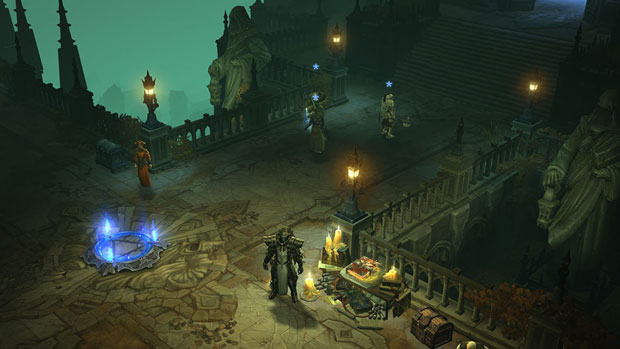 As you begin your adventure in the fallen city of Westmarch, you must traverse the world in order to prevent Malthael from unleashing his plan and along the way, you will receive gold, items and weapons to support you in your quest. Add in levelling, experience points, mana and health and Diablo III is classic role playing at its best.

Another cool aspect of Reaper of Souls is that you return to the Pandemonium Fortress which was actually an area from Diablo II. It’s these little treats that make this add-on such as a joy to play, especially to fans of the franchise. Once you do finish the game, the title then lets you visit any of the acts that you previously played with additional side quests which allows for greater rewards and greater dangers. This is more so with the Nephalem Rift that are randomly created dungeons and are brimming with enemies. These are tough and I mean really tough!

In terms of the Crusader, this character is very reminiscent of the Paladin from Diablo II and although they share some traits with the Barbarian, I like having access to more holy items and spells which kick undead butt. The Crusader also has access to the flail which easily cuts through enemies plus all those Holy Items like hammers to help kill the undead. One of my favourite spells for the Crusader is the Consecration Spell which basically creates a shield around you and your party and is ideal for boss fights. Another cool addition is the Mystic NPC who can transmogrify your items for not only a new look but with powerful enchantments, provided you have the gold. 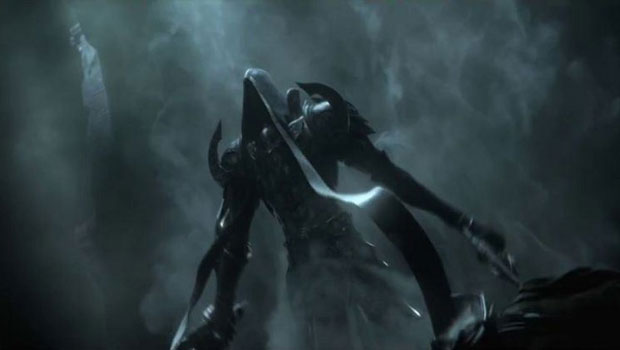 Diablo III Reaper of Souls boasts great graphics, sturdy gameplay and a very interesting story that will have both veterans and newcomers of Diablo III entertained and busy for months to come. With the possibility of reaching level 70 and the inclusion of fixes, tweaks and a new character, I for one cannot wait to get back into this game again because it’s been far too long between drinks. 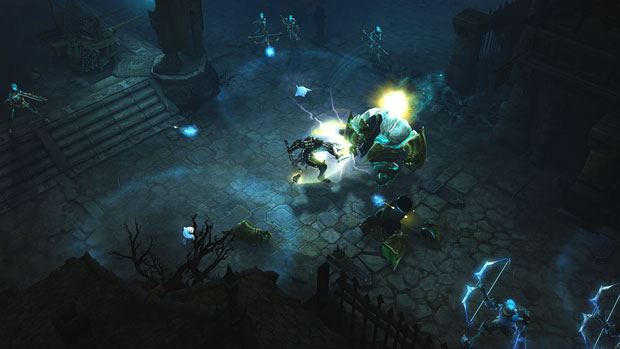 • In addition to taking the story of Diablo III from the legendary city of Westmarch to the unhallowed halls of the Pandemonium Fortress in Act V and introducing the incorruptible Crusader class, Diablo III: Reaper of Souls increases the game’s level cap to 70. Players continuing on with their existing Barbarian, Witch Doctor, Demon Hunter, Wizard, and Monk characters will benefit from an array of fearsome new spells and abilities as they advance in level.

• The expansion also accentuates the key features of the Diablo franchise, with a greater emphasis on randomized environments to explore; epic new quests; horrific new monsters to defeat; and substantial updates to the loot experience, enabling players to further customize their characters with new and improved multilevel Legendary items, new Blacksmith and Jeweler item-crafting options, and more.

• Diablo III’s Paragon progression system is also being majorly upgraded for the expansion, adding even more end-game character advancement and replayability. Two new game modes—Loot Runs and Nephalem Trials—are being added as well, providing fun and rewarding challenges for players to tackle when they’re not busy saving the world. 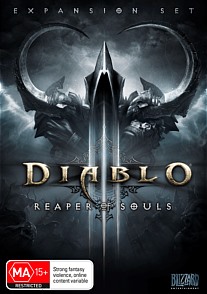