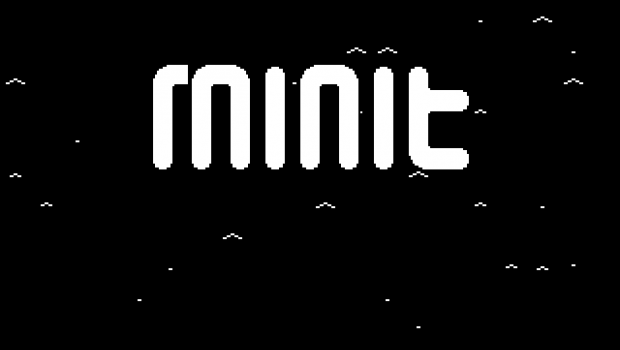 Minit is a peculiar little adventure played sixty seconds at a time. Journey outside the comfort of your home to help unusual folk, uncover countless secrets, and overcome dangerous foes, all in hopes of lifting a rather unfortunate curse which makes the day end after just one minute.

“The Devolver Digital Monetization Department are working on in-app purchases for Minit that will allow players to pay a dollar or watch an hour of advertisements to extend each life one more second,” noted Devolver Digital CFO Fork Parker. “Stay tuned for this and other great ways to frivolously spend more money you probably don’t have in Devolver Digital games you might never actually play.”

Minit is set to arrive on PC and console (again, maybe) in mid 2017. Keep up with development updates and news about the game by following @kittycalis, @jwaaaap, @jukiokallio, @zerstoerer, and @devolverdigital on Twitter. All of them. No more, no less!