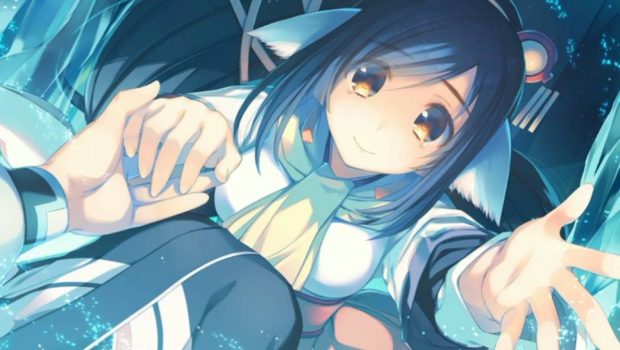 Devastate Foes with The Enhanced Battle System in Utawarerumono: Mask Of Truth

Sydney, July 12th – Civil war is on everyone’s lips now that a usurper has seized the Yamato throne and seeks to conquer all before him. With a world thrust into turmoil and chaos, you can bet that plenty of scores will be settled on the battlefield.

So what’s different about the battle system in Mask of Truth? First, there’s going to be a lot more battles. Nations and generals will be scrambling to either join the Yamato Empire or resist its iron grasp, so expect a fight to break out at any moment. The familiar faces you’ll be guiding are now seasoned adventurers, so they’ve definitely learned a thing or two about combat. Extended Action Chains, a higher-level cap, and the introduction of Co-op Final and Co-op Chain attacks add a new layer of strategy to the turn-based battles. Plan everything right and you’ll be using devastating offensive attacks to wipe the floor with your enemies in no time.

Utawarerumono: Mask of Truth, to be released on September 5th 2017, will be available for PlayStation®4, priced at $69.95 The game, originally published/developed by AQUAPLUS, will have its original Japanese audio.