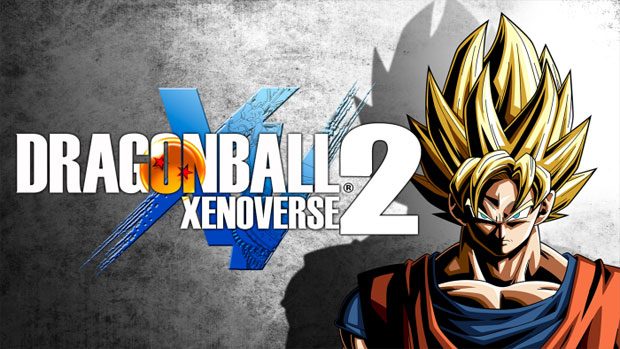 MORE DETAILS ABOUT THE NEW CONTENT FOR DRAGON BALL XENOVERSE 2

Extra Pack 1 will include a lot of new content such as Tapion, Android 13, Dabura and Buu (Gohan absorbed) playable characters and Zamasu as instructor, 4 new costumes, 5 parallel quests, 13 new skills and so much more!

The update will also contain a free downloadable content for DRAGON BALL XENOVERSE 2 with the new Hero Colosseum mode, a new battlefield where players can use their digital figurines in this strategic board game. As all the characters, each figurine has different rarities and skills! This free update will also offer new expert mission, raid quest and customizable BGM (background music).