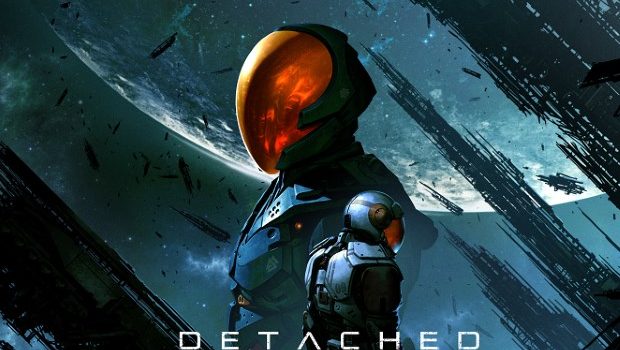 Summary: Let all your space horror stories come true as you find yourself (nearly) alone in the silence of space.

One of the best things about VR is the ability to take the player somewhere they aren’t likely to go (or could never go). One of the places I’d love to go is outer space and VR is such a great alternative way to experience that sensation… but it can also point out the issues of being in those hard to get to places, such as the need for oxygen and the difficulties of maneuvering in zero G. 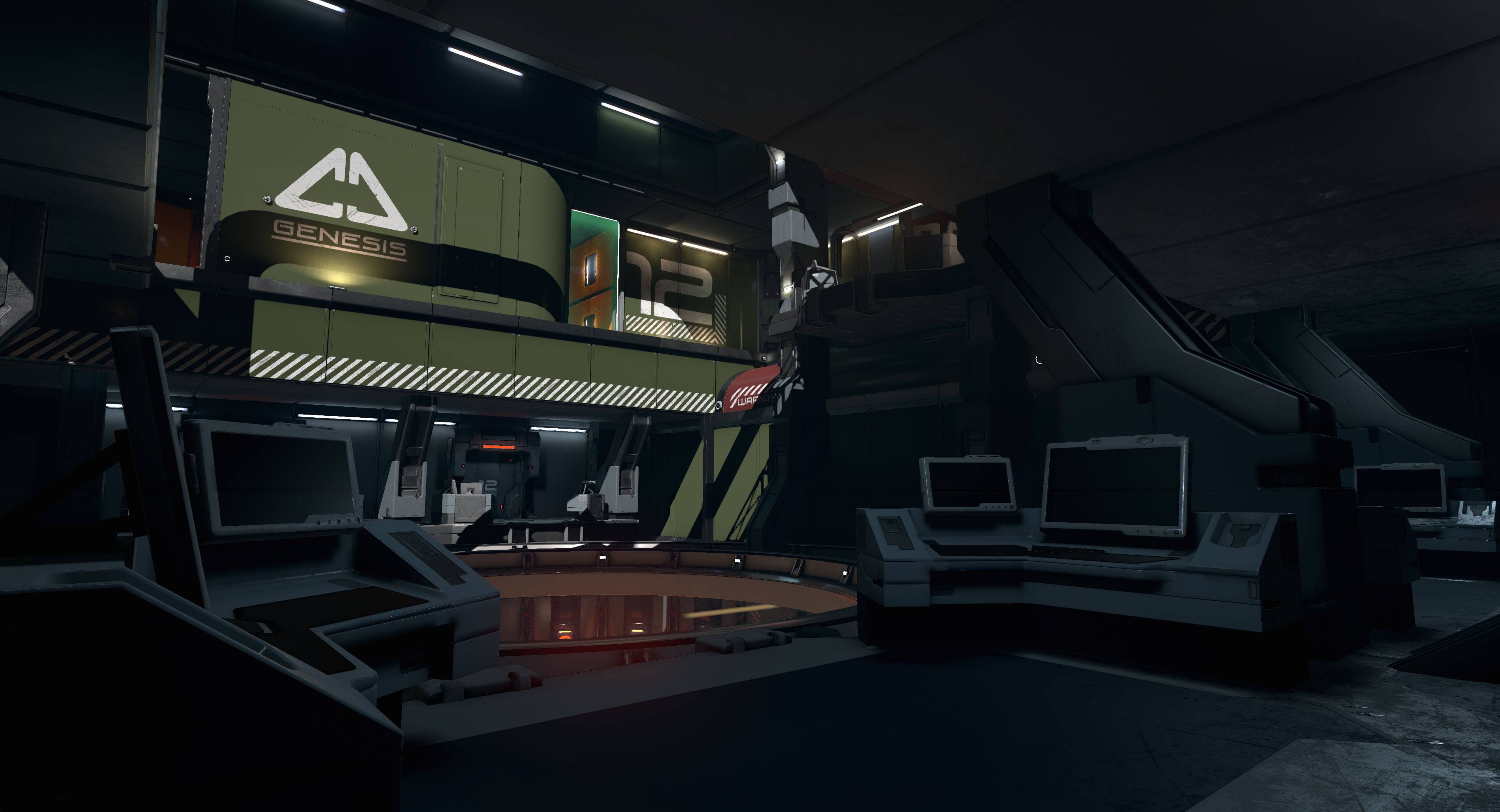 Detached lets you know straight from the name what you can expect… this is space exploration without a tether. This is arguably it’s strength and it’s weakness. I’ll focus on that big weakness first because it’s a pro and a con all in one. Anyone with a reasonable amount of experience with VR gaming will know there can be issues with locomotion (or at least that’s the main aspect in which this presents itself)… that is motion sickness or at least some semblance of it. Detached has the ability to trigger that nausea response. The NASA aeroplane used to help simulate zero G on earth is known as the Vomit Comet and you might just as well give Detached the VR equivalent of that name. The problem comes about from the link between moving and head turning (as far as I can tell)… Detached has a few different movement options but the default sees you moving with a combination of the two wands… one is essentially your movement through space and the other is your orientation… I’ve found, to date, that the main thing that brings me close to feeling a bit ill (and I’m generally fine, thankfully) is when my motion and head movement are completely detached… that is to say, I can be moving rapidly forward but looking all around me at the same time… that will tend to cause me to feel off… I guess a similar sensation to vertigo. 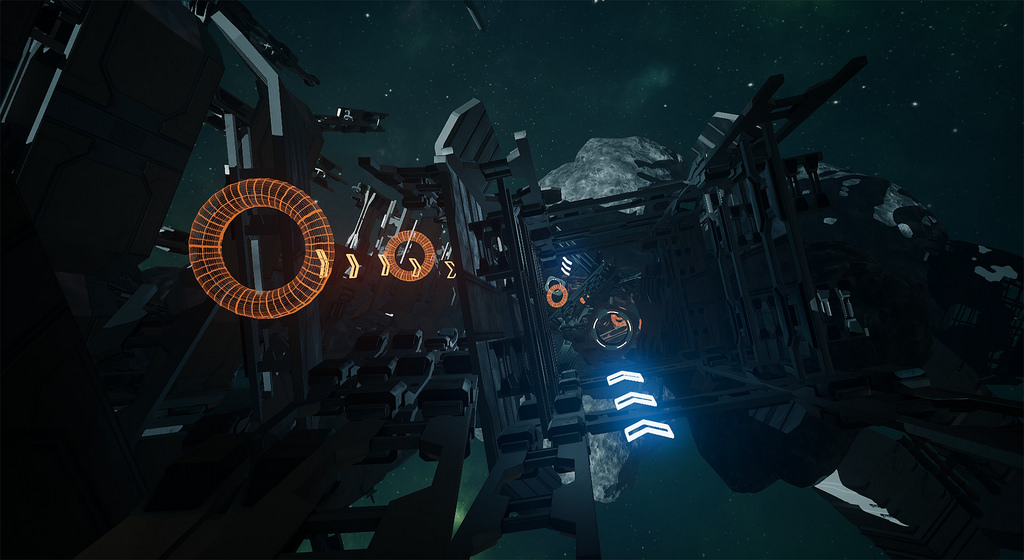 Having said that… and to be honest, after getting your head around it, it’s not too bad (but it can take a bit to get used to the controls because they are a bit different to what you may be used to from other similar experiences). The movement is also what helps sell this experience. After you get through your little training section you get a larger open space… Space in fact to move about in. There is a reasonable amount of freedom but it does feel as though you can’t go anywhere… if that makes sense… almost like you are a fish in a fish bowl, sure you can go left, right, up or down, back or forth… but only within a certain bound. But that sense of moving where your suit will let you is quite cool. You are moving via thrusters so you need to take into account momentum and fuel reserves (and oxygen)… but there’s a decent bit of space to play in. 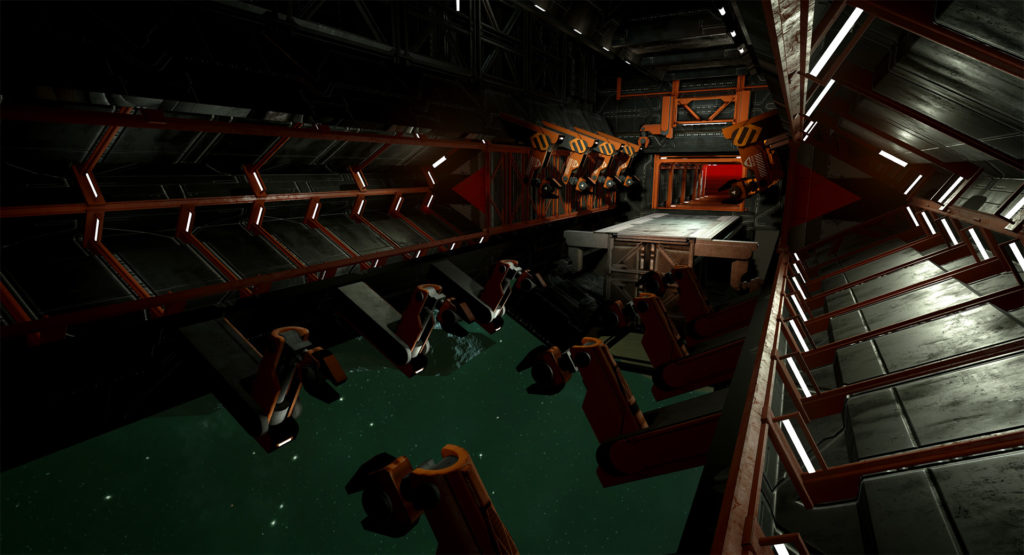 Your arena varies from essentially elements of a mining rig in space to the gaps between those rigs… you can find yourself drifting from one asteroid to the next or down corridors inside the structures that are all but abandoned now. This seeming vastness helps to bring about that sense of isolation too, just think of some of those scenes in Gravity in which everyone else seems to have gone… there are just parts of a falling apart space station to move within and space outside to move between sections. It works very well to make you feel alone. 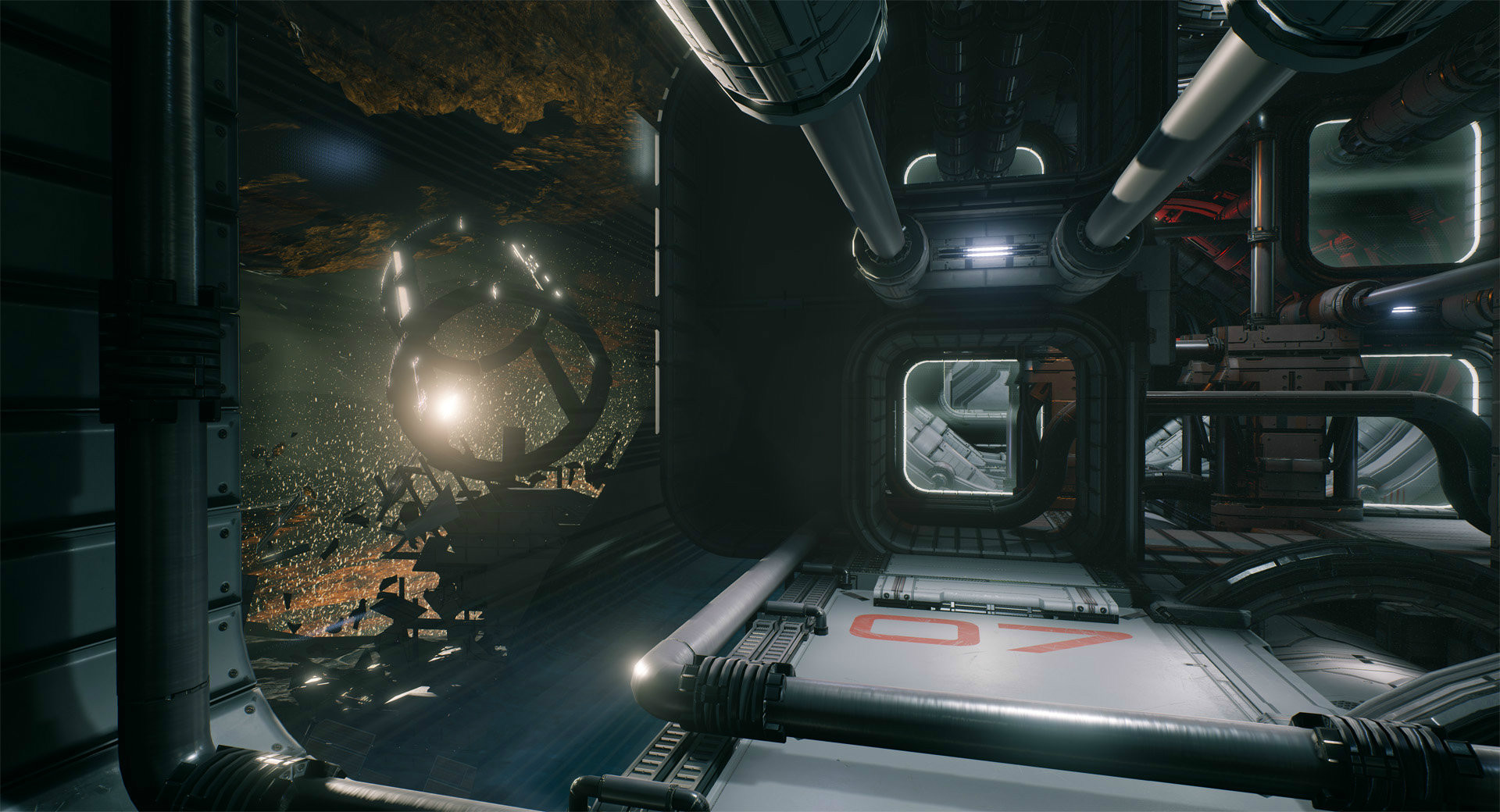 The other down side is probably the length of the game… there’s not a lot here… there’s a short single player element and then a somewhat limited multiplayer (PvP) experience. It’s fun… but it is arguably waiting for some expansions. It’s not terribly priced so it isn’t too bad for an experience floating in space. 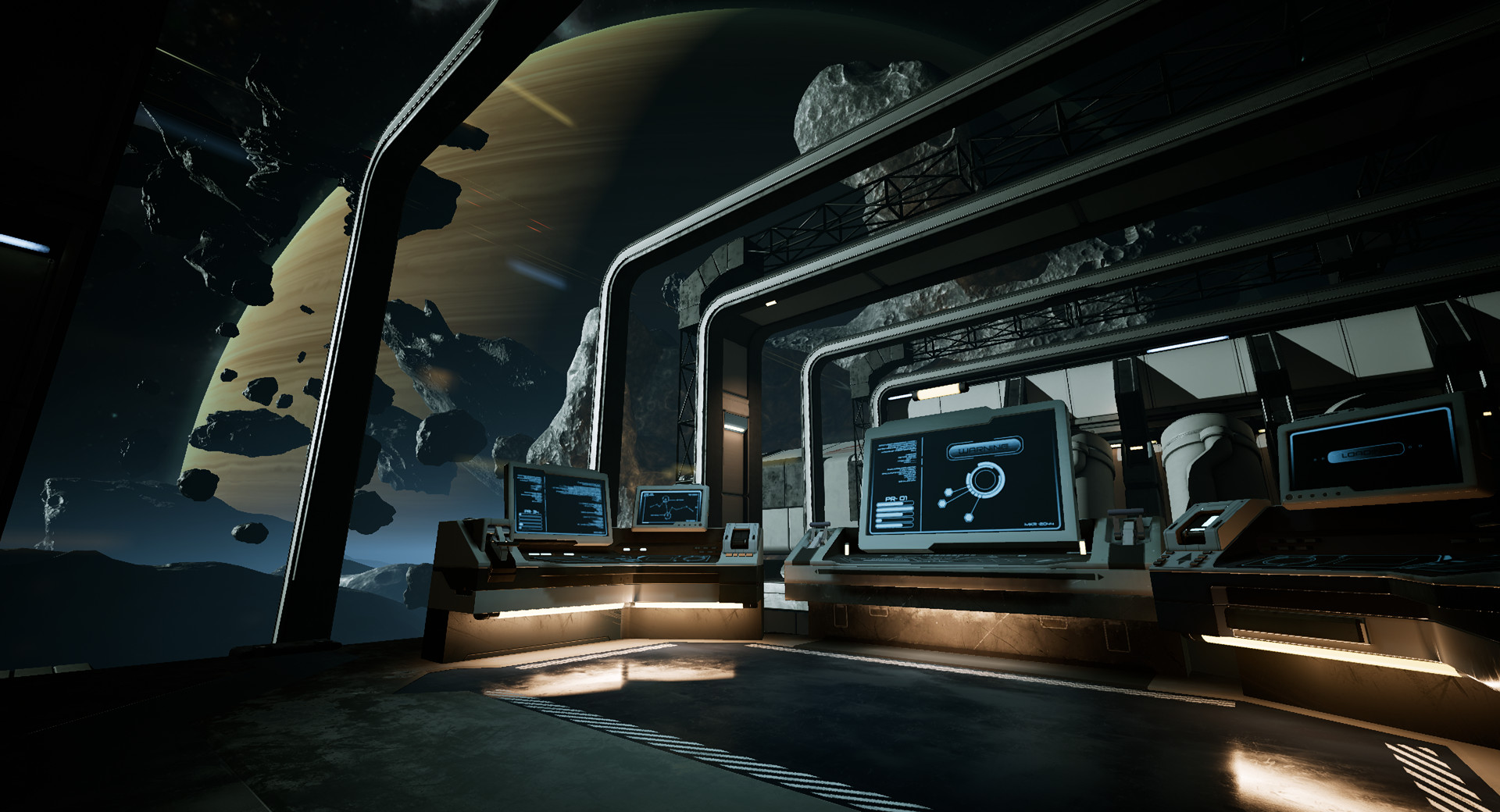 Final verdict? Well… if you are quick to feel sick in VR then I’d just say stay well clear of Detached… you won’t get much use before you swap your headset for a bucket. If you have a hardier stomach and want some time to yourself in space… this might just be the thing for you. Keep an eye on sales and if there are any expansions for the best option.