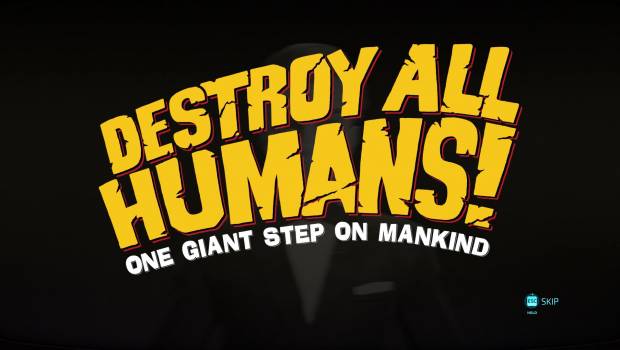 Summary: Black Forest Games and THQ Nordic bring back the cult-classic in this fantastic remake.

Busting through the cosmos and onto your gaming console comes the cult classic remake Destroy All Humans from Black Forest Games and THQ Nordic. This game is Mars Attacks meets 1950 B-Horror movies cranked all the way up to eleven while putting you in control of the big bad aliens.

I remember playing this game on PS2, and I absolutely loved it, so when I saw the upcoming release of the remake, I had to see if this game was going to live up to what I remember it being, or if I was looking at this game with rose-tinted glasses. So let’s find out with my review of Destroy All Humans on PC. 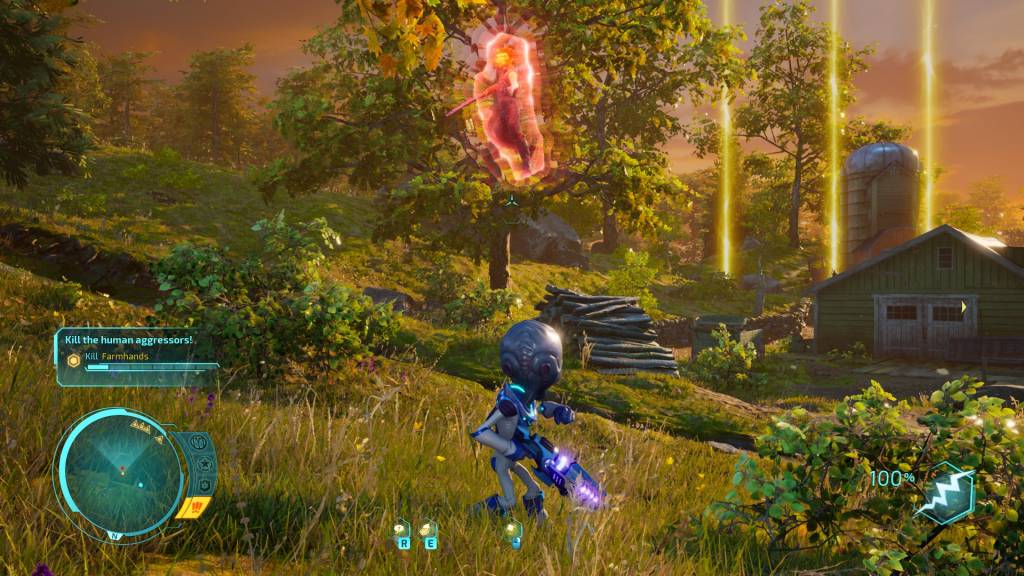 Now, if you’ve never played this game you might be wondering what this game is all about, and I’ll be honest with you, there isn’t much here when it comes to story, and that’s totally fine with this title. I don’t need some deep commentary of the current political climate to enjoy a game where you run around, causing chaos and stealing DNA as a cloned alien. All you need to know is you are Crypto, a clone of aliens that have no genitals and use cloning as their way of staying in power for years.

However, with each cloning, he dilutes his DNA a little more each time, think of making a copy of a copy. The head alien in charge tells you that there is DNA of your alien race from long ago on Earth, and that’s all you need to send you out to cause carnage and get that sweet, sweet DNA. There is more to the story of this game, but that’s the gist, and all you really need to know about this title. 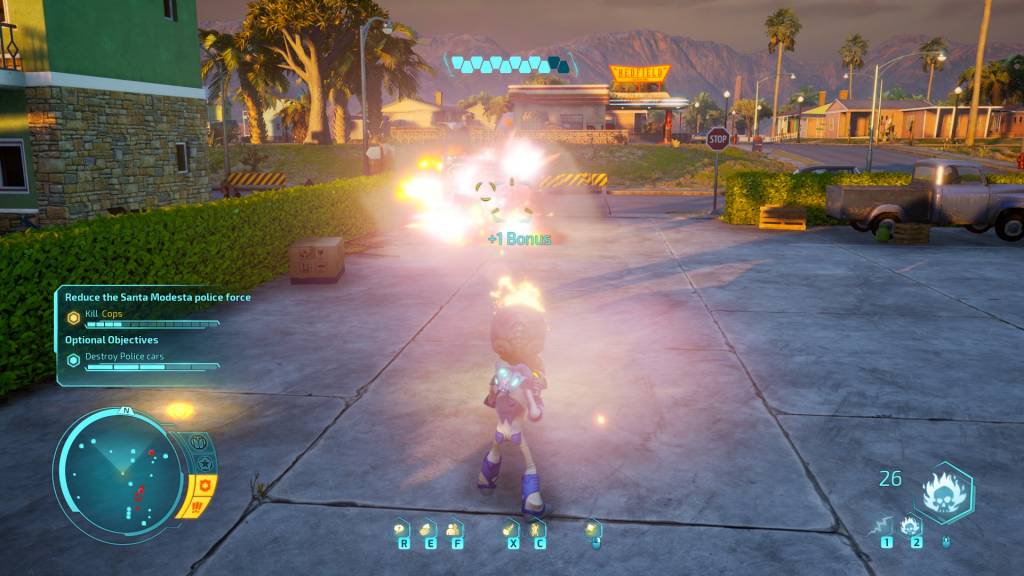 As I played this title more and more, it did become apparent that though this game run and felt amazing, I found myself getting a little bored with the lack of mission types. Each mission is rather short, so you will be doing a lot of different missions. But after a while, I noticed it’s just kind of the same thing over and over again. Not that it was game-breaking, but it was noticeable. 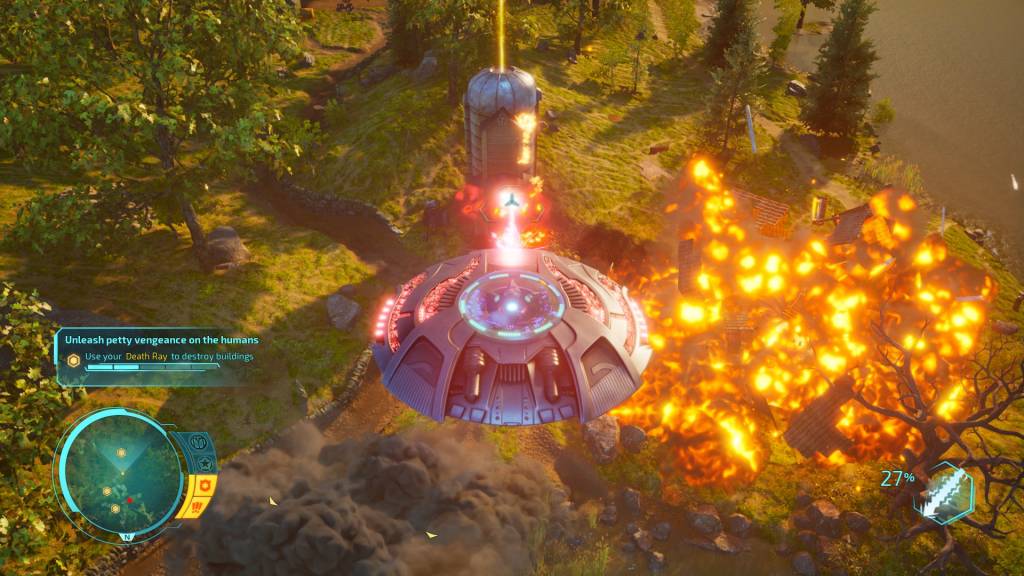 I liked the fact that the missions where short because it was easy to go back and replay missions to pick up those optional mission objectives so I could get 100% on each mission. But having short missions left that feeling of the same thing on a different map. Now to break up the mission, you can always go to a free roam where you can do different little mini-games to earn more DNA or to wreak havoc upon the humans. This is good if you are looking for more DNA to steal, which is the in-game currency used to purchase upgrades for Crypto and his ship.

Looking at my time with this game, I tried to decide if this was a good title or the rose-tinted glasses, and I think it’s a little of both. I really enjoyed this game as I think any new player coming into this game would, but there were also things about the game that I forgot about that I didn’t care for.

Overall, this is a great title, and I will be returning to this game long after this review. Destroy All Humans is recommended, and I’m giving this title 4.1 stars out of 5. 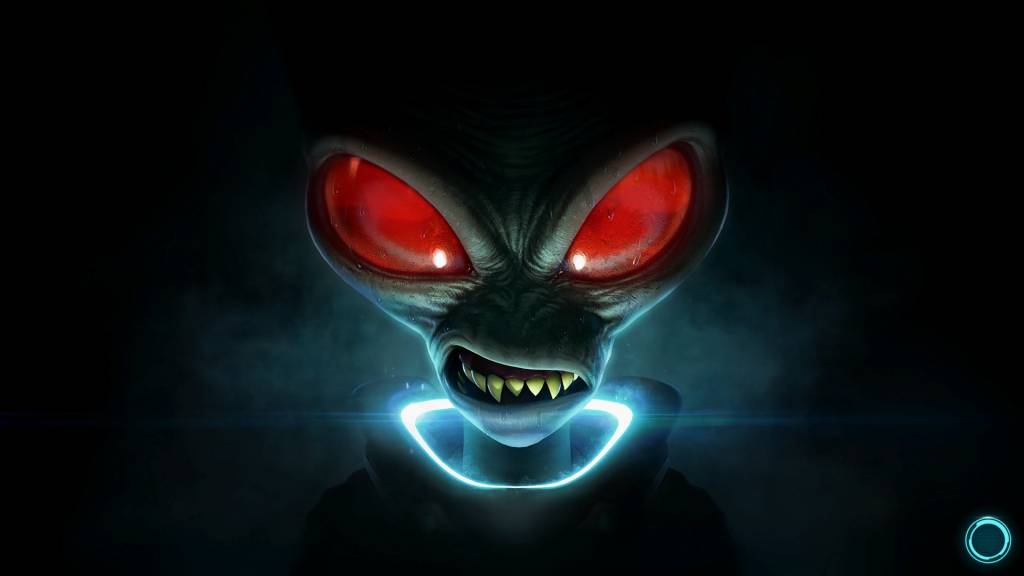