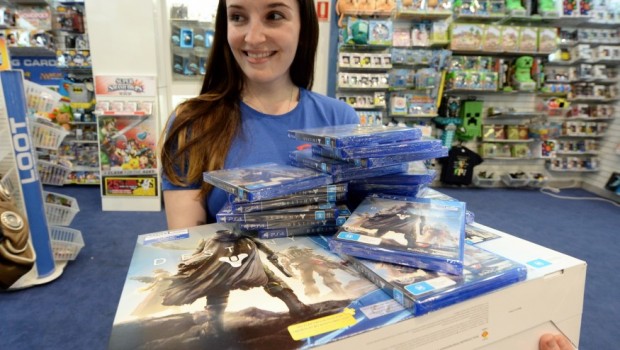 Last night, hordes of excited gamers descended on EB Games, Liverpool (Sydney) for the midnight launch of Destiny. Fans queued through the evening to own a copy of the game, which went on sale at the stroke of midnight as part of a co-ordinated global launch. 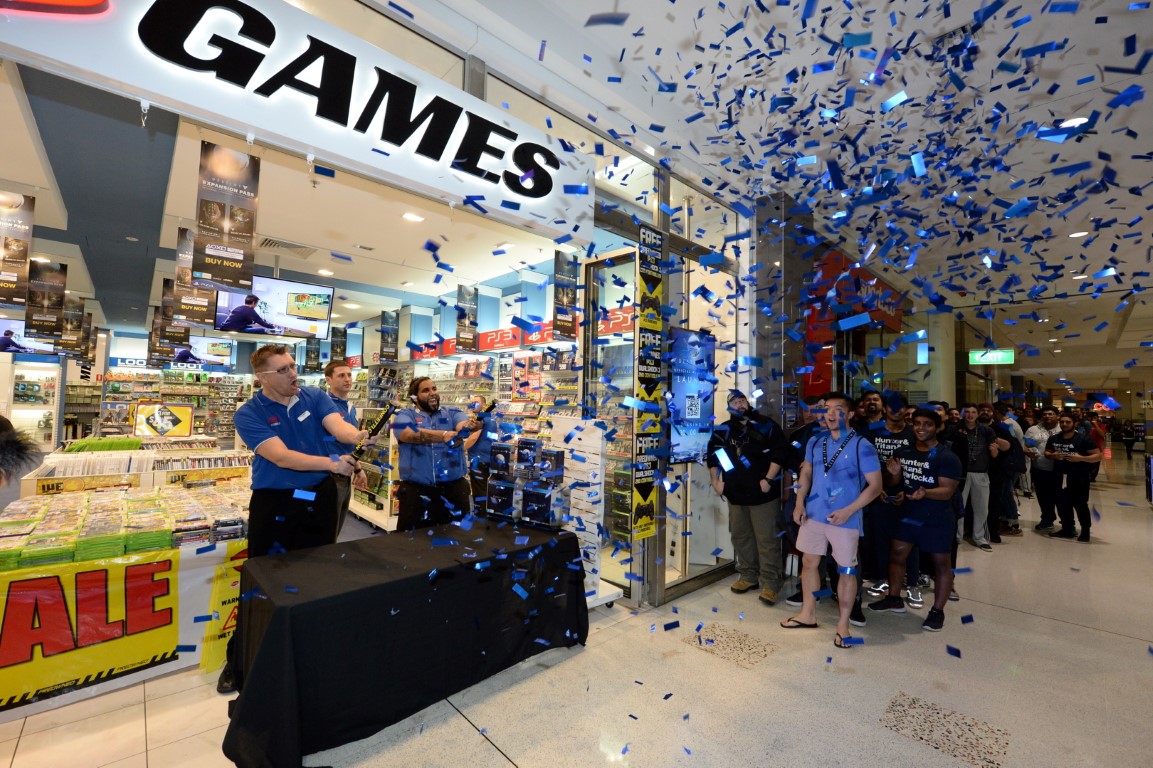 Destiny is the result of a large-scale collaboration between Activision, the publisher of such mega franchises as Call of DutyTM and SkylandersTM, and Bungie, the creators of Halo®, and is poised to become the next advancement in interactive entertainment by melding first-person action gaming with a persistent, dynamic online world.  In Destiny, you are a Guardian of the last city on Earth, able to wield incredible power. Players can explore the ancient ruins of the solar system, from the red dunes of Mars to the lush jungles of Venus. The aim is to defeat Earth’s enemies, reclaim all that has been lost – and become legend. 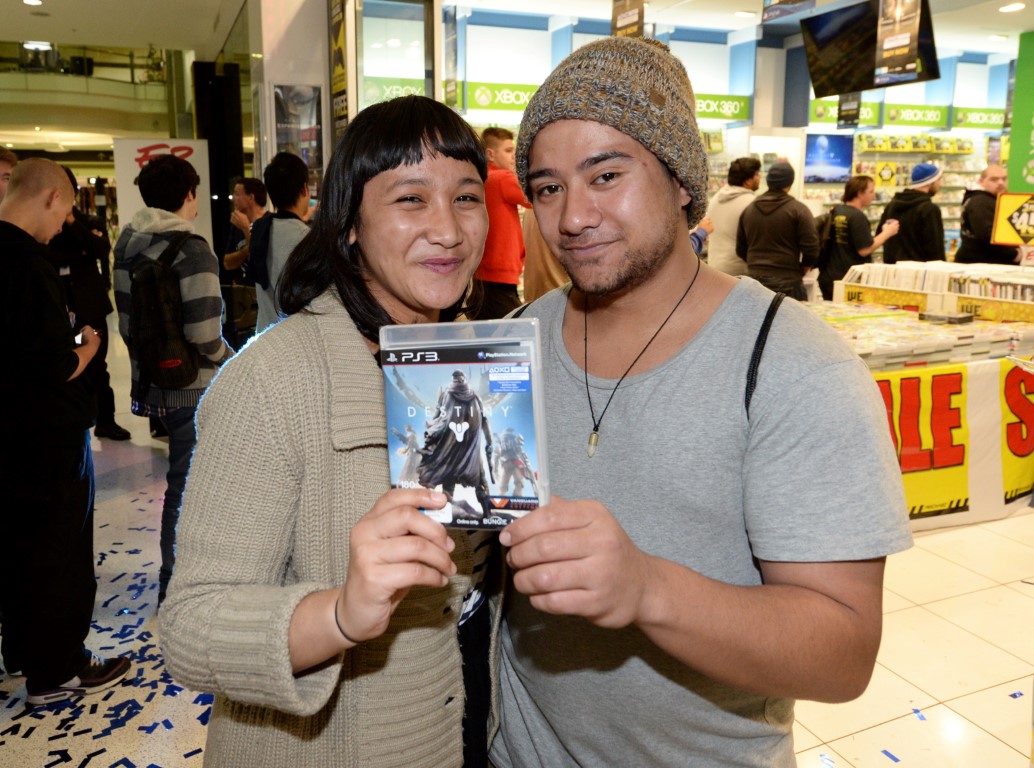