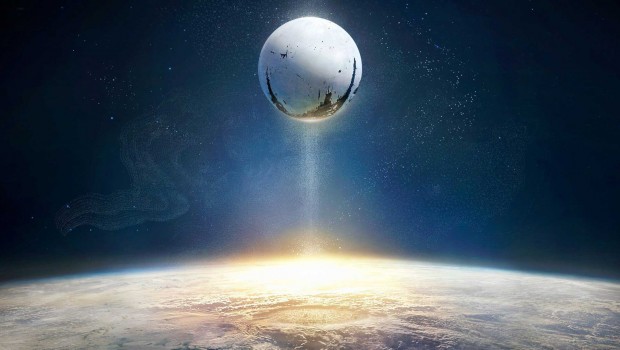 Activision, Bungie and 72andSunny have come together to create a blockbuster live-action launch trailer to build upon the excitement and momentum leading up to the global launch of Destiny.

The spot, “Become Legend,” is directed by Joseph Kosinski (Oblivion, TRON: Legacy) and features a Fireteam of Guardians on an epic, action-packed road trip across our Solar System to face our enemies, take back what is ours, and in the end, Become Legend. The spot is set against “Immigrant Song” by Led Zeppelin.

Destiny, created by the acclaimed developers at Bungie, hits store shelves worldwide on September 9th for PlayStation®4, PlayStation®3, Xbox One and Xbox 360.