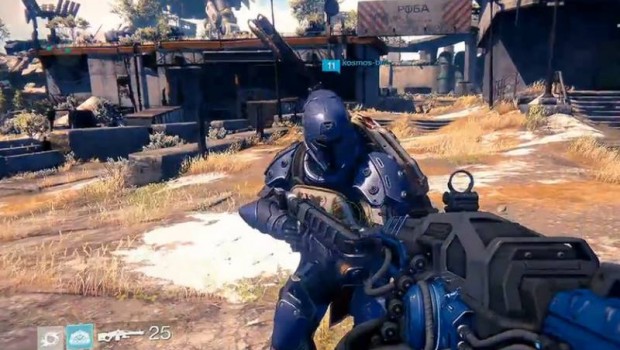 September 19, 2014 – In its first week since launch, Destiny has garnered more viewership on Twitch than any other console game launch in 2014.

“To date, Destiny is the biggest console game launch of the year on Twitch,” said Matthew DiPietro, VP of Marketing, Twitch. “Our passionate community of broadcasters attracted more than 5 million unique viewers in the first week.”

“Our community has always blown us away with their desire to share, entertain, and inspire,” said David Dague, Community Manager at Bungie. “Watching them broadcast their Destiny experiences on Twitch – from the Tower to the Crucible to the Vault of Glass Raid – has been nothing short of amazing. We’re humbled by the enthusiasm and we hope our community knows we’re watching and laughing and applauding back home at the studio.”