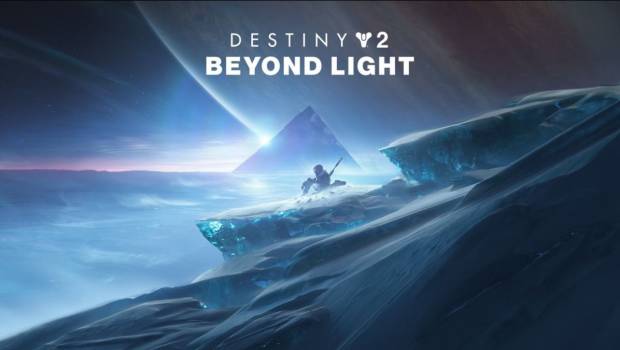 In addition, anyone who wants to test their mettle in the Crucible on next-gen consoles can opt to set the iconic PVP mode to 120fps on Xbox Series X and PlayStation 5.

Bungie is excited to bring Destiny 2 home to the newest generation of consoles, with a keen eye on what this may bring in the future for console players.

As part of Season of the Hunt, returning from the original Destiny is the fan-favorite Exotic Hand Cannon Hawkmoon. Work with Crow to reclaim and restore this storied weapon.

Return to the realm of the IX with the Prophecy dungeon. Face hordes of Taken and manipulate reality to solve intricate puzzles alongside fellow Guardians. What was once above is now below. And what was once Light is now Dark.