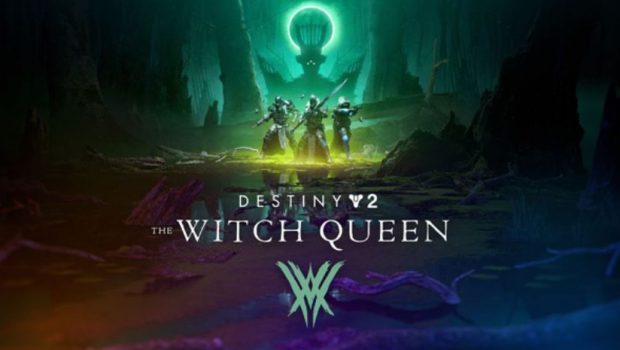 Destiny 2 just launched their Bungie 30th Anniversary Event which gives fans of this online shooter a wealth of new content that is far from inconsequential. Rather, Bungie have really delivered in terms of new weapons, equipment, perks plus a fresh sandbox variant… not to be mistaken with the Omicron as they celebrate their big 30!

The new weapons of this pack are fantastic and fans of Halo will be pleased to know that Bungie have “replicated” some of the iconic weaponry from this franchise. For example, the acclaimed Energy Sword, Pistol and Rifle that have been part of the Halo legacy made famous by the Master Chief himself are now available to Destiny 2 players. For example, the CE Magnum is called The Forerunner which is also a nod to the ancient alien race in Halo or the UNSC rifle renamed to the BxR-55 Battler. Additionally, Bungie have brought back classic weapons such as the Matador-64 and the Eyasluna.

They even pay homage to other classic games that include Myth and Marathon which adds to the overall nostalgia of this new pack from Bungie.  There’s also a wealth of cosmetic changes to armour, including a space horse! So while we wait for Destiny 2: The Witch Queen which will be released on 22 Feb 2022, the Destiny 2: Bungie 30th Anniversary Pack will definitely tide players over until the next big expansion with The Witch Queen!