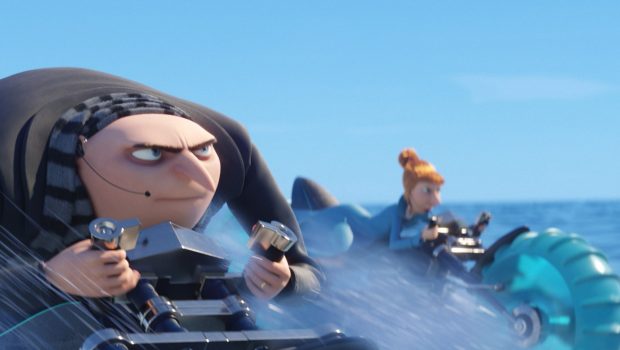 Despicable Me 3 – Trailer and New Images

New images and a newly released trailer for Despicable Me 3 are here!