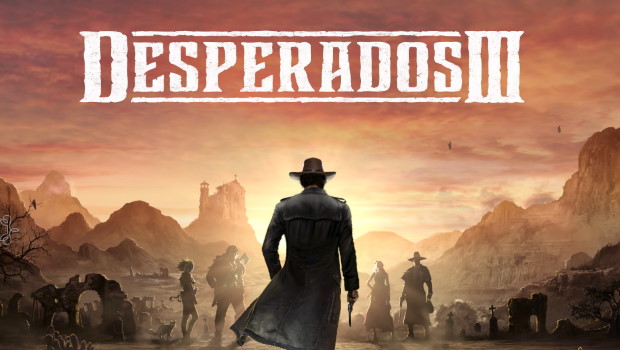 Summary: The long wait for the return of Desperados has not been in vain.

Many many years ago there was a game called Commandos that created some rumbles in the gaming world. It was a new take on a fairly well established genre and provided a fresh way to play through a familiar trope. Not long after the success of Commandos, Desperados was released using the same general gameplay mechanic and look and suddenly fans of Westerns had a new way to enjoy their favourite genre. 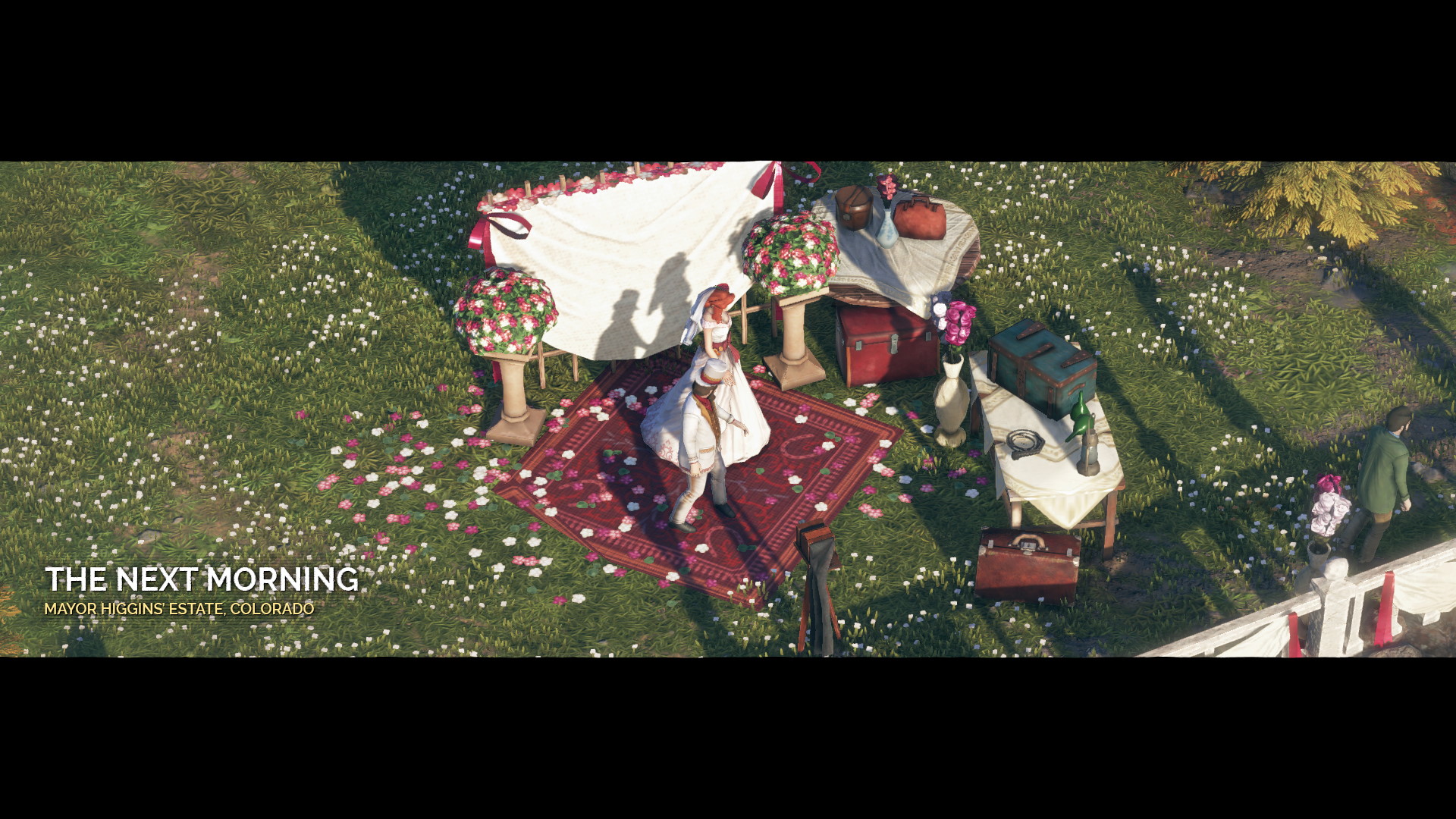 I have to admit than when it was first released I was a bit luke warm to Desperados (and to some extent Commandos). But I am happy to say that this time around I was quite drawn into the whole experience. I’m not sure whether that was any gameplay changes over the years or just I’m at a different point in my gaming and feel more attune to it… either way, it’s a fun game. 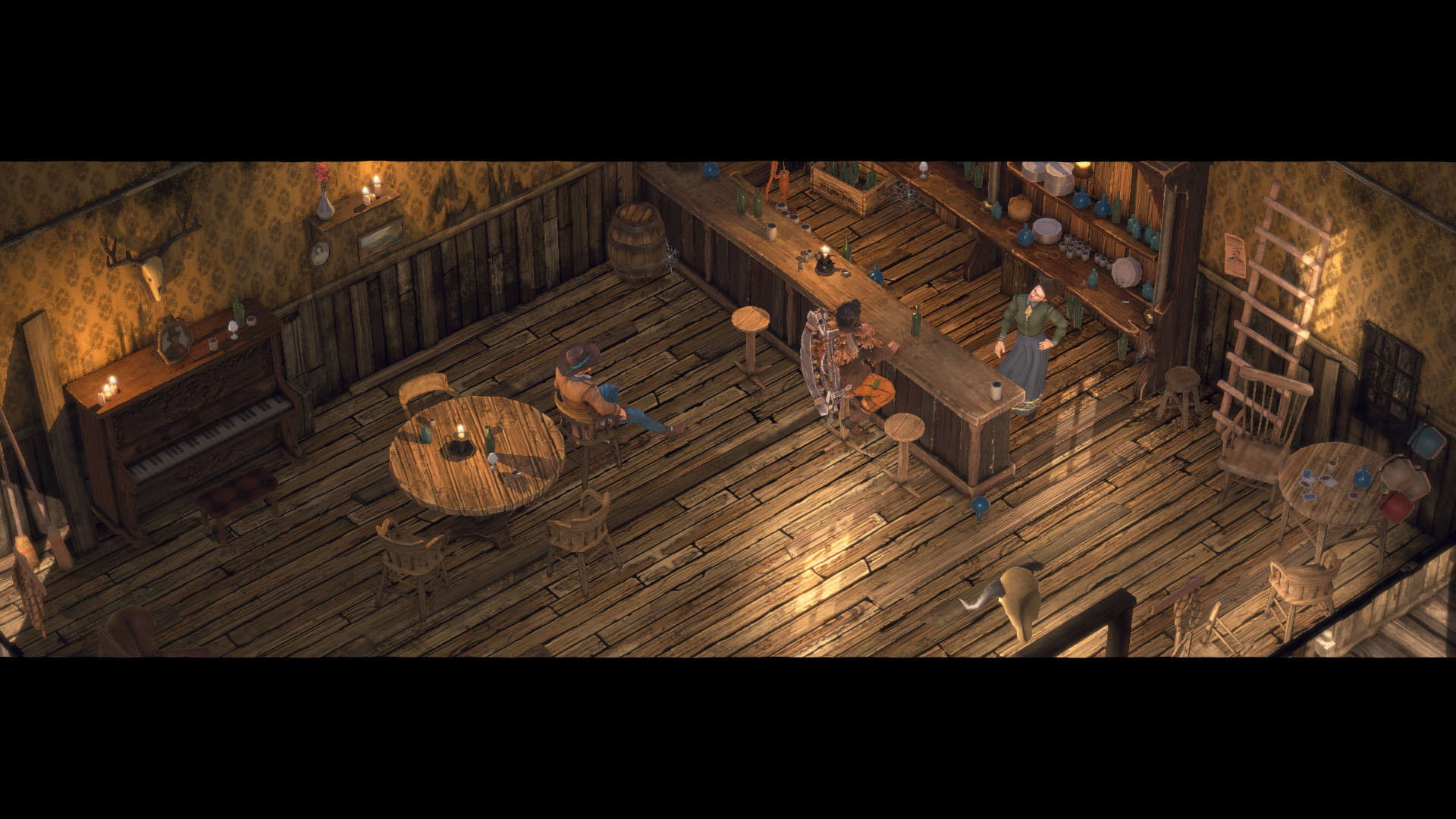 The basic gist of the game is you are a group of individuals with their own motivations and goals that happen to have those intentions intersect enough to work together for some time. The main character is John Cooper and though he has been (one of) the main character for the previous games, Desperados III provides him with an origin story. This is a smart move as it both fleshes out a character that long time fans are familiar with and it also helps bring any new potential fan into the game world and gives them a reason to root for this rag tag bunch of characters. 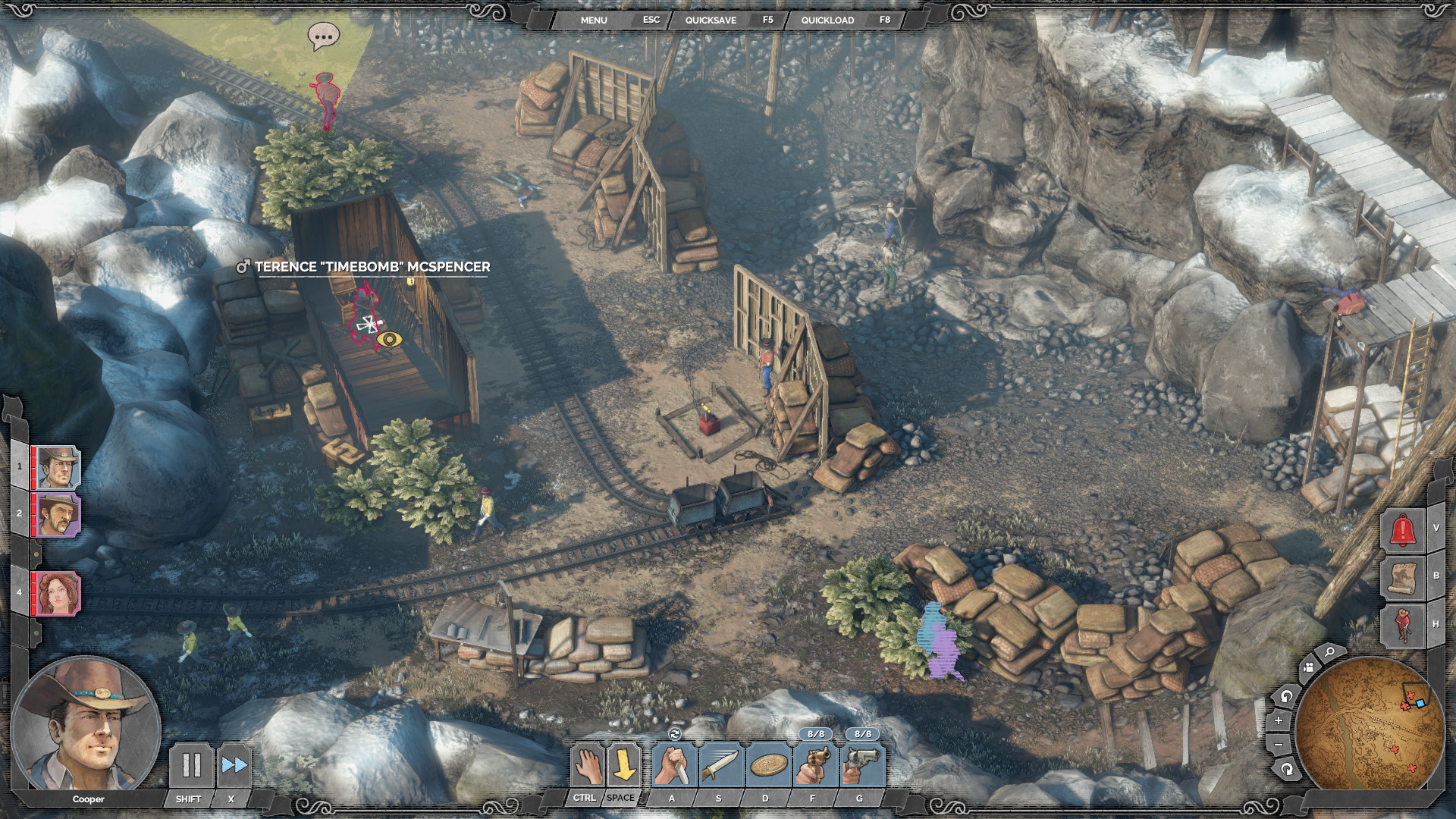 Variety is one of the strong points of the game and so as much as the story of how John Cooper came to be the man he is… there are plenty of other story elements that will be entwined as you progress. But it’s not just the story that provides variety it’s the landscapes and your characters set of skills. These factors are what make Desperados III an interesting game to play as you aren’t limited to one way to get through the world. Sure you can try and go in guns blazing, but chances are that will only take you so far before your body suffers a severe case of lead poisoning from all the shots impacting your body. Stealth is key but the way you remain stealthy is varied, from using the landscape against your enemies to engaging in some wildlife help or simply using some voodoo to remove enemies more efficiently. 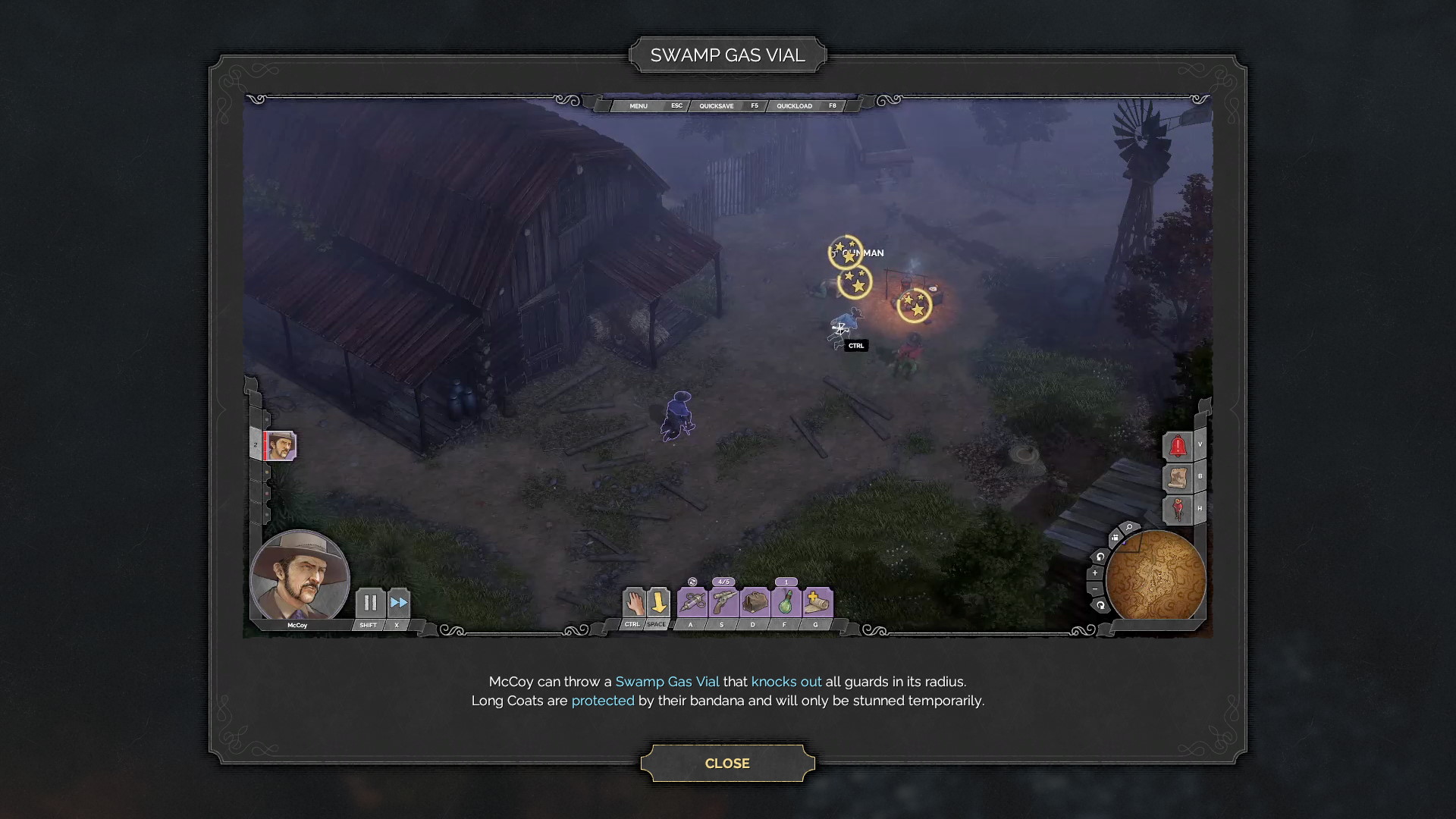 Visually it’s familiar territory to anyone who played the original games but with a pretty modern overhaul. The vistas on offer at times reminded me of the sort of dioramas I’d see at model train exhibitions as a child, the attention to detail is quite impressive. 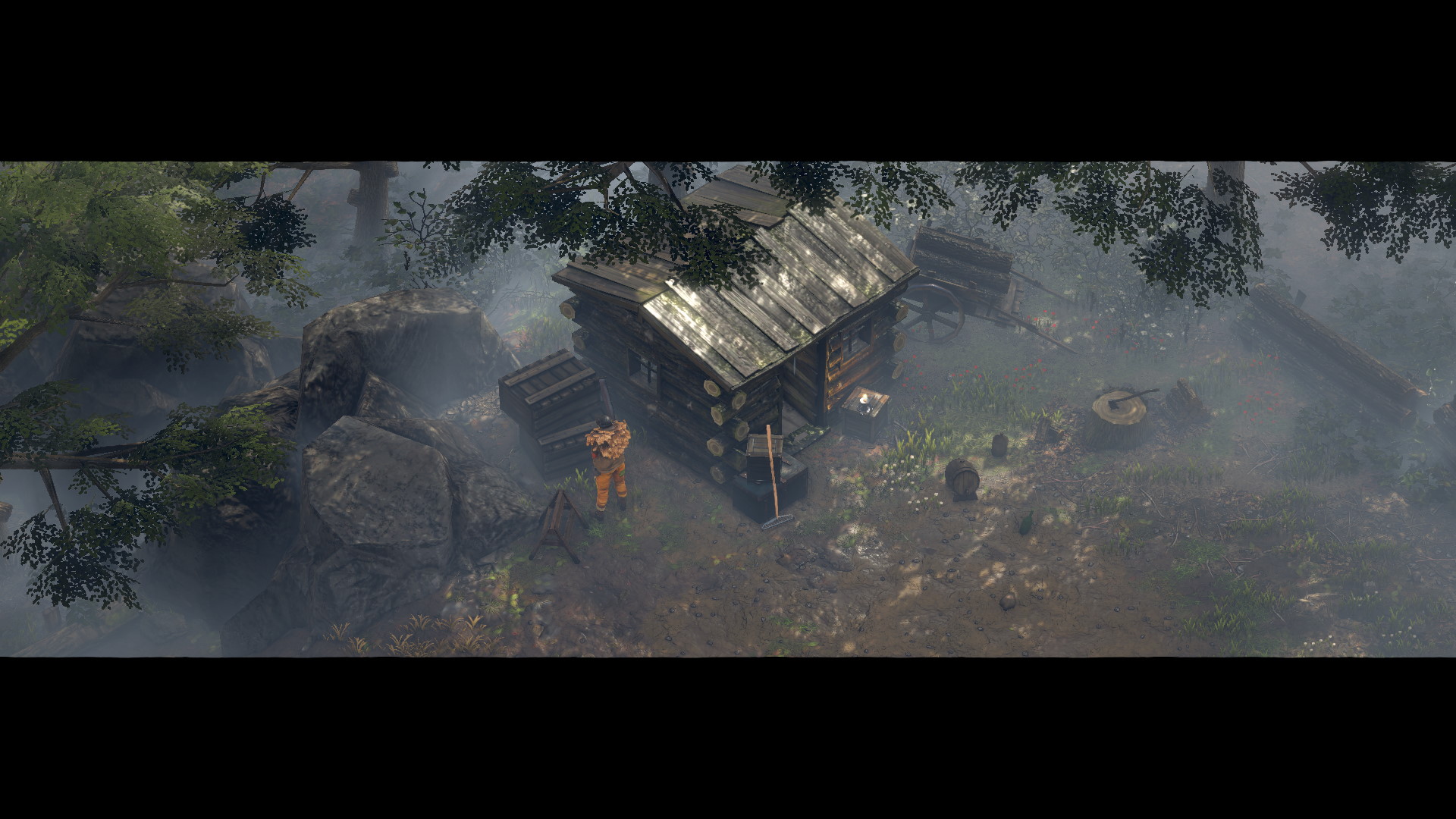 The important thing for anyone new to the series to remember though is that this is at it’s core, a stealth game. Any gunslinging has to be done carefully and with a strong notion of exit strategy (or at least where the closest effective hiding spot is). If you like stealth action games, western settings and a bit of thought about how to get through levels then this should be right up your dusty alley. 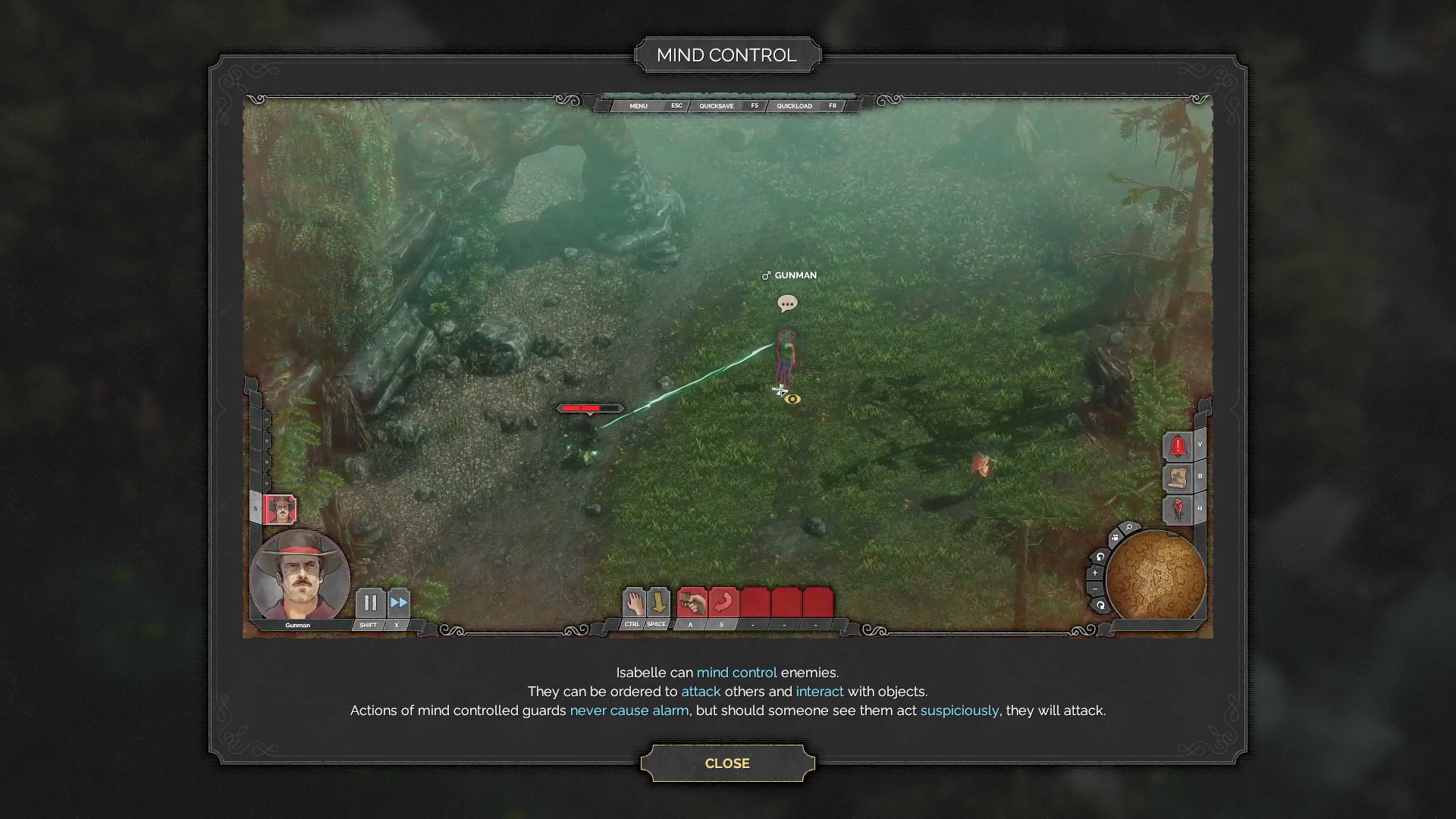 It’s pretty pricey so you may want to wait for a sale… but there’s a lot of enjoyment to be had here and the credit for using certain methods to get through obstacles will give completionists a reason to go back and replay levels.