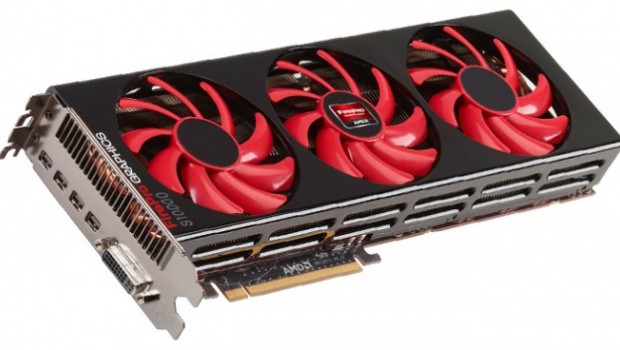 The AMD FirePro S10000 12GB Edition graphics card is a compelling solution for a variety of scenarios:

“AMD is proving again to be a key player in providing outstanding 3D graphics and GPGPU compute solutions based on the OpenCL Khronos Group standard for the industry with the announcement of the new AMD FirePro S10000 12GB graphics card,” said Nicolas Duny, VP R&D Technologies, Dassault Systèmes. “AMD is an industry innovator by responding to our customers’ needs with cutting edge technology. The AMD FirePro S10000 12GB card will be a welcome addition to the market and to our customers.”

“Our customers are always eager for additional memory, so the introduction of the AMD FirePro S10000 12GB Edition graphics card means key applications will finally be able to take advantage of the graphics compute capabilities,” said Laurent Bertaux, CEO, CAPS. “As a leading provider of software and solutions for the HPC community, CAPS recognises that this is a great opportunity for customers to reduce the potential for the bottleneck of data transfer, thus improving overall application performance. CAPS is a long-time AMD supporter so we’re pleased that CAPS FORTAN and C compilers for OpenCL can immediately make full use of the 12GB memory offered in this new AMD FirePro solution.”

The current AMD FirePro™ S10000 graphics solution with 6GB of GDDR5 memory has received great acclaim. For example, the University of Frankfurt’s Institution of Advanced Studies use of the card with the SANAM supercomputer ranks in the top five on the Green500™ List as one of the most powerful and energy-efficient supercomputers powered by graphics processors.

Please visit AMD at Supercomputing 13, booth #1113, to see the AMD FirePro S10000 12GB for the latest in GPU compute technology.