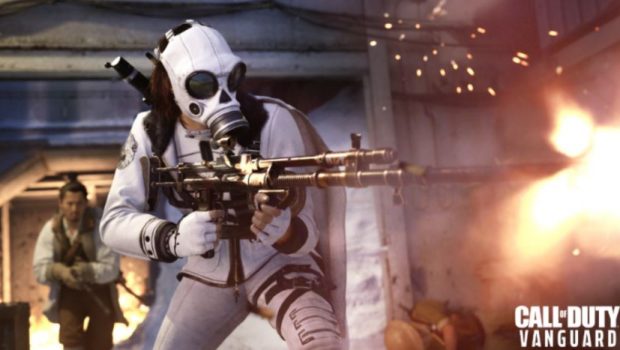 This is Season Two of Call of Duty: Vanguard and Warzone, where armoured war machines and chemical weapons bring global conflict to a new level.

See a summary of the new features and updates coming to Vanguard and Warzone below!

Don’t have an IRL Duo for Season Two launch day? Vanguard will feature a Valentine’s Day themed experience with some Double XP opportunities and thematic changes for dropping in around this time.

This is only the beginning of what’s in store for Season Two, for more information, check out the full blog post here