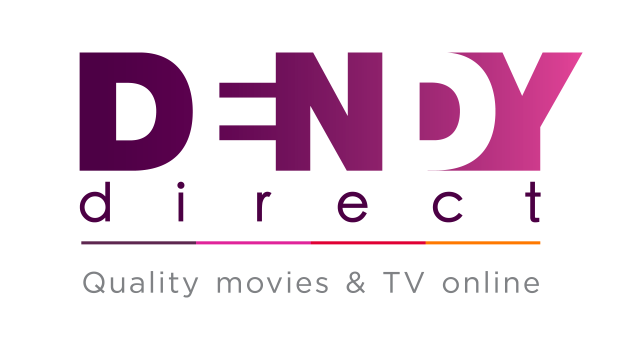 Listed below are just some of the newly-featured titles that can be rented or bought this September on Dendy Direct.