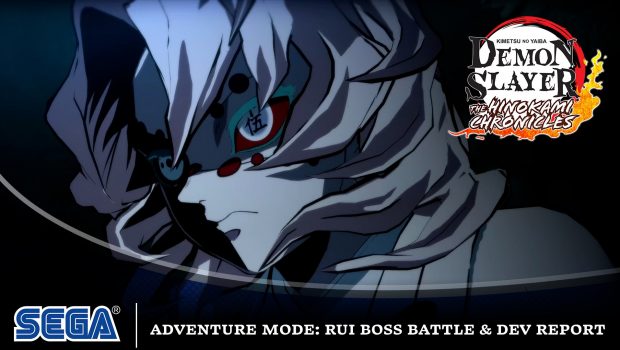 Alongside shots of the battle between the two characters, fans were also treated to behind-the-scenes footage from the development of Rui being added to the game.

Learn more by visiting the official website: https://demonslayer-hinokami.sega.com, and our official Demon Slayer: Kimetsu no Yaiba social accounts on Twitter, Facebook, and Instagram. Demon Slayer -Kimetsu no Yaiba- The Hinokami Chronicles will launch at Australian retailers on 15th October 2021 for PlayStation®5, PlayStation®4, Xbox Series X and Xbox One.