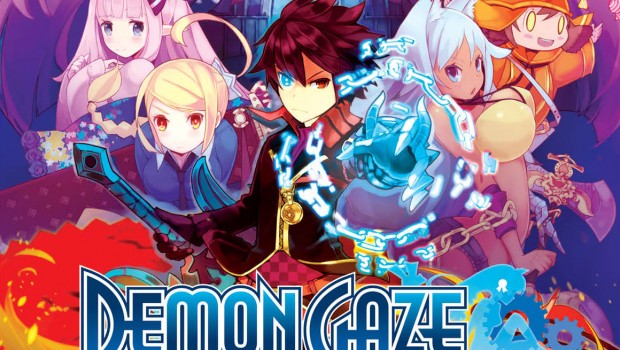 SYDNEY, AUSTRALIA – March 13, 2014 –   NIS America is thrilled to announce that KADOKAWA GAMES and Nippon Ichi Software, Inc. have collaborated to offer Disgaea® DLC for Demon Gaze™ at launch in North America and Europe. For the first month upon release on PSN, players can download a number of Disgaeacharacters for free that will allow them to add fan-favorite Disgaea characters to their list of party member appearance choices. Characters being offered are Etna, Flonne, Sicily, Asagi, and Prinny. For more information, please visit NISAmerica.com/games/demongaze

Oz awakens to find himself in Misrid—a cursed land at the world’s western frontier—with a dark shroud covering his memories of the past. The land before him contains many labyrinths that hold both treasure and danger in equal volumes. Without knowing where else to go or what else to do, Oz decides to take up arms in order to hunt down artifacts and eke out a living in this world that feels so new to him. One day, he will have to face his past, but until then, he has no choice but to trust those around him, and in his newfound abilities as a “Demon Gazer”…