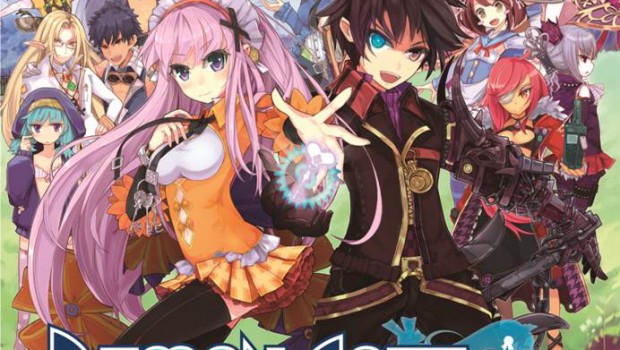 NIS America is thrilled to announce that the critically acclaimed dungeon-crawling RPG, Demon Gaze™, will be making its way to the PlayStation®Vita to stores in Australia and New Zealand on April 25, 2014. As the main character Oz, you will explore beautiful 3D dungeons as you fight against a myriad of highly detailed and illustrated monsters in order to bolster your party with ever stronger equipment. Fans of HD anime artwork and dungeon exploration will enjoy gazing upon this title on April 25.

Oz awakens to find himself in Misred—a cursed land at the world’s western frontier—with a dark shroud covering certain memories of his past. The land before him contains many labyrinths that hold both treasure and danger in equal volumes. Without knowing where else to go or what else to do, Oz decides to take up arms in order to hunt down artifacts and eke out a living in this world that feels so new to him. One day, he will have to face his past, but until then, he has no choice but to trust those around him, and in his newfound abilities as a “Demon Gazer”…