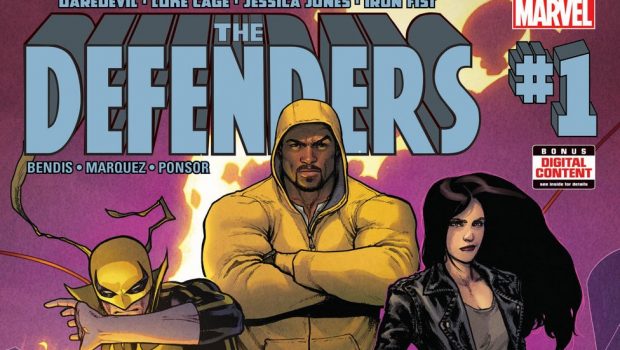 THE DEFENDERS #1 RETURNS FOR SECOND PRINTING!

Individually, they’ve kept the city of New York safe from its biggest threats. Together, they’re a force to be reckoned with – and the world agrees! Ahead of its highly anticipated second issue, Marvel is pleased to announce that DEFENDERS #1 has sold out and will immediately return for a second printing.

Jessica Jones, Luke Cage, Daredevil, and Iron Fist have all had their share of hard fights while protecting the streets of their city. But with Diamondback having returned from the dead, The Defenders are now being targeted – and it’s a fight they can only win if they stand together. Writer Brian Michael Bendis and artist David Marquez bring their A-game to a story that Comicsverse calls “a fantastic beginning to a series perfect for both long-time fans and new fans looking to scratch The DEFENDERS itch before the new season on Netflix.”

“The Defenders may not appeal to readers specifically hoping for a traditional take on this superhero team, but anyone who enjoyed Brian Bendis’ work on books like Daredevil and Alias will be happy to see him return to this cast of characters. And with David Marquez at the helm, this series immediately gets off to a strong start.” – IGN

“Defenders #1 feels a lot like a veteran musician revisiting the sound that made him great (and won Bendis Eisners) over a decade ago.” – Graphic Policy

“This team might not be A-listers like the Avengers, but that doesn’t mean that Defenders still don’t pack a heck of a punch.” – Newsarama

Don’t miss the comic everyone is talking about when it makes its way back to comic shops this July. Already caught up and itching for more? Make sure you pick up DEFENDERS #2 when it hits comic shops next week!

Art and Cover by DAVID MARQUEZ

Art and Cover by DAVID MARQUEZ 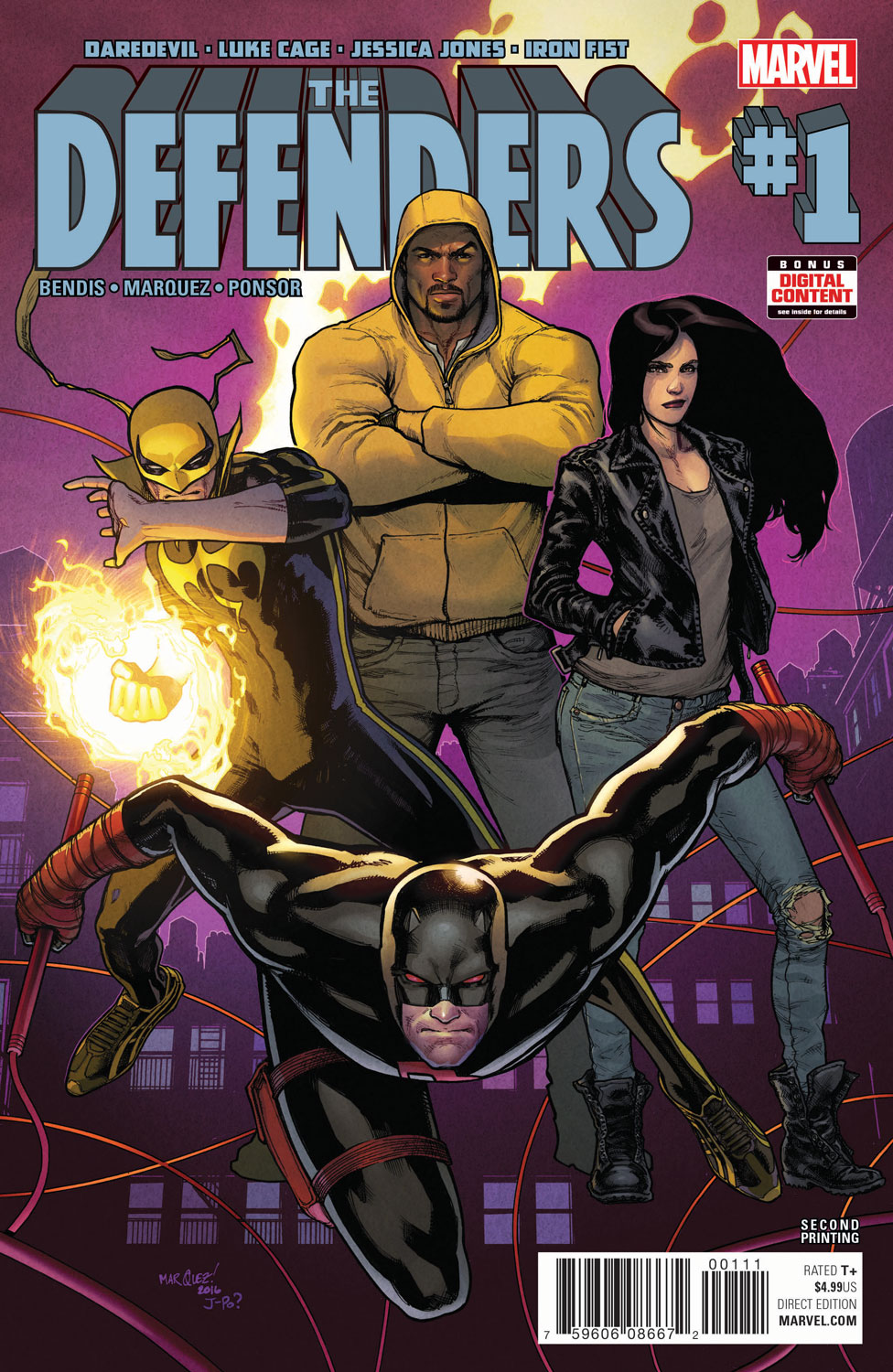 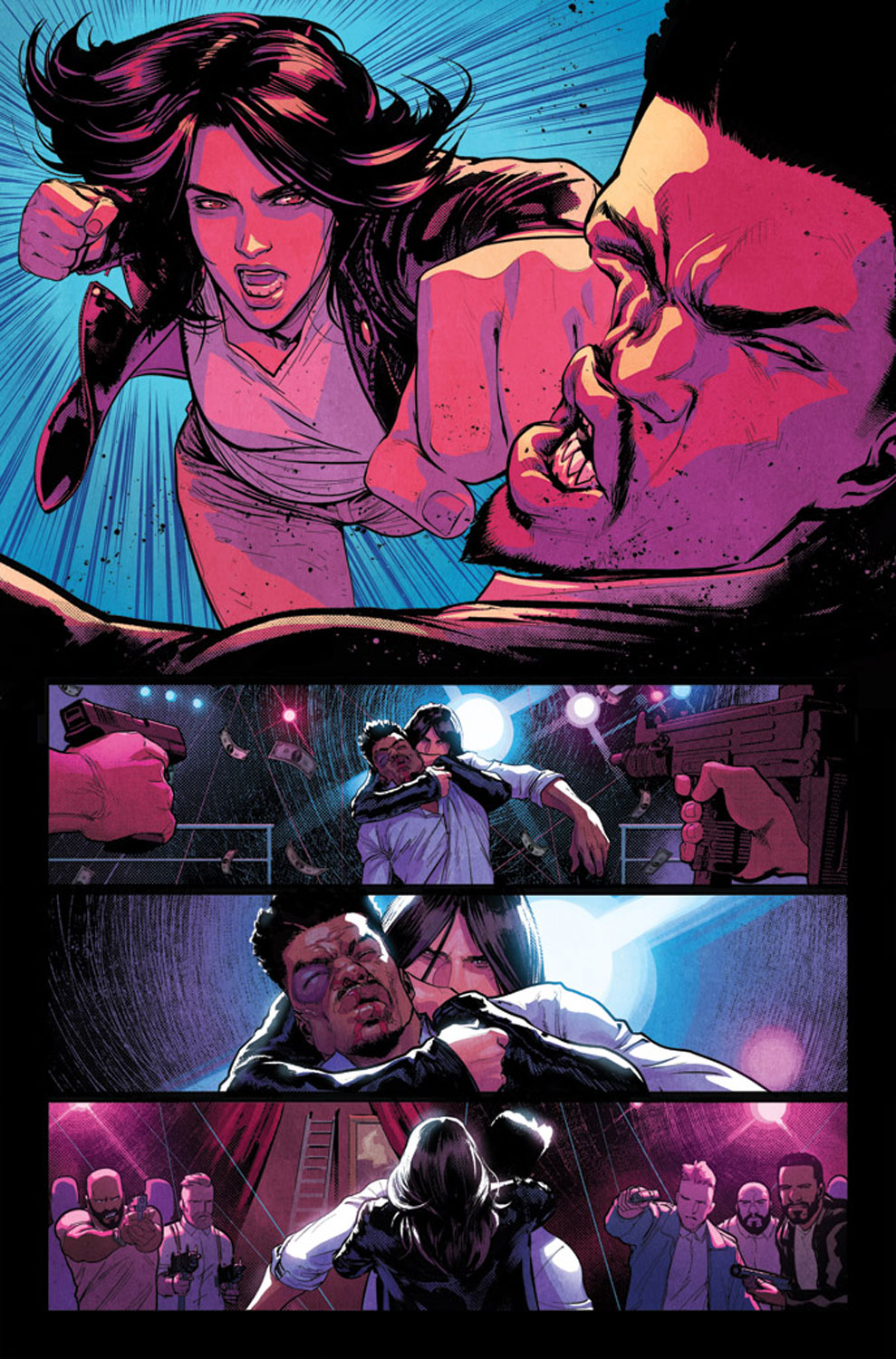 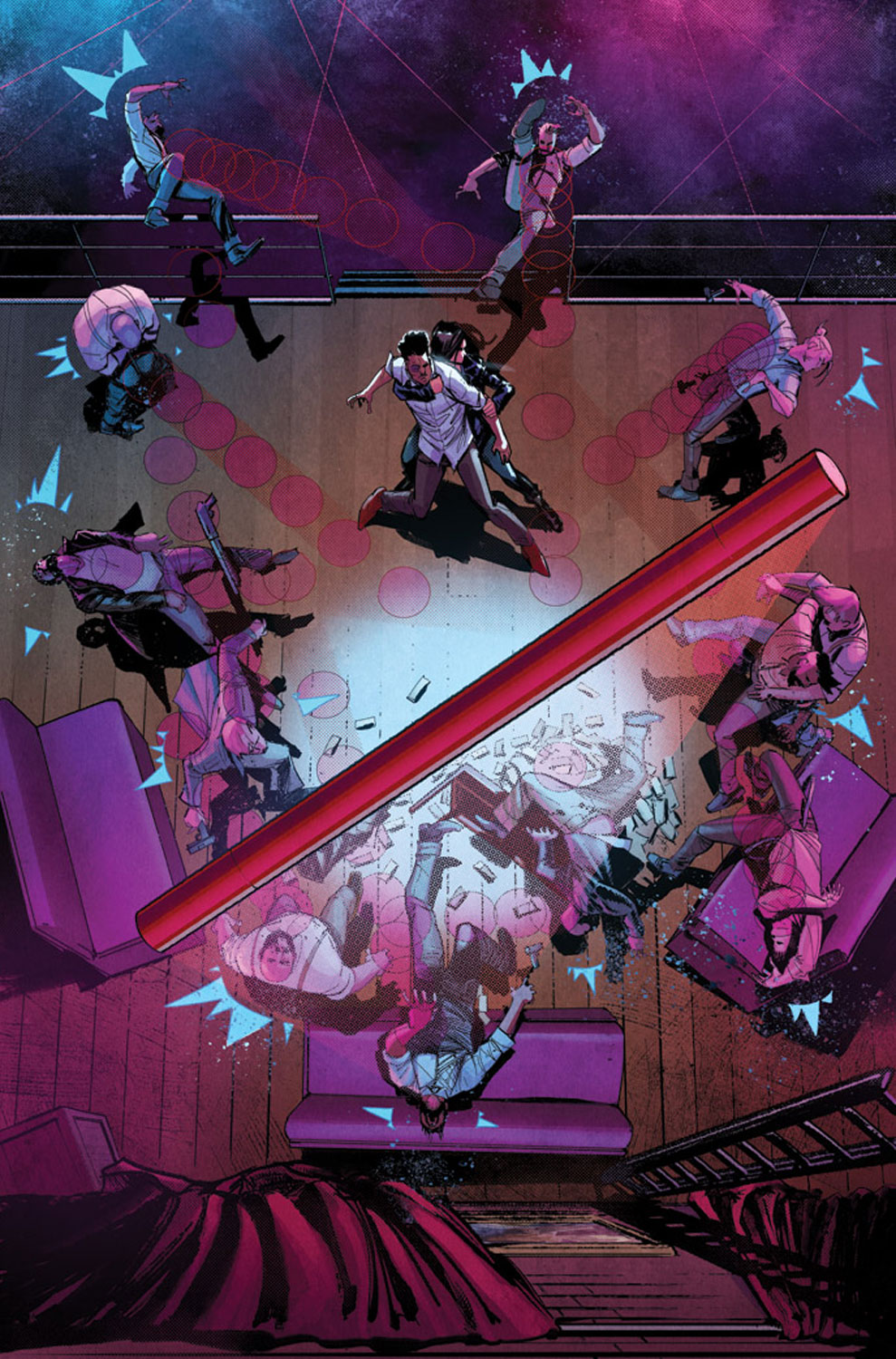 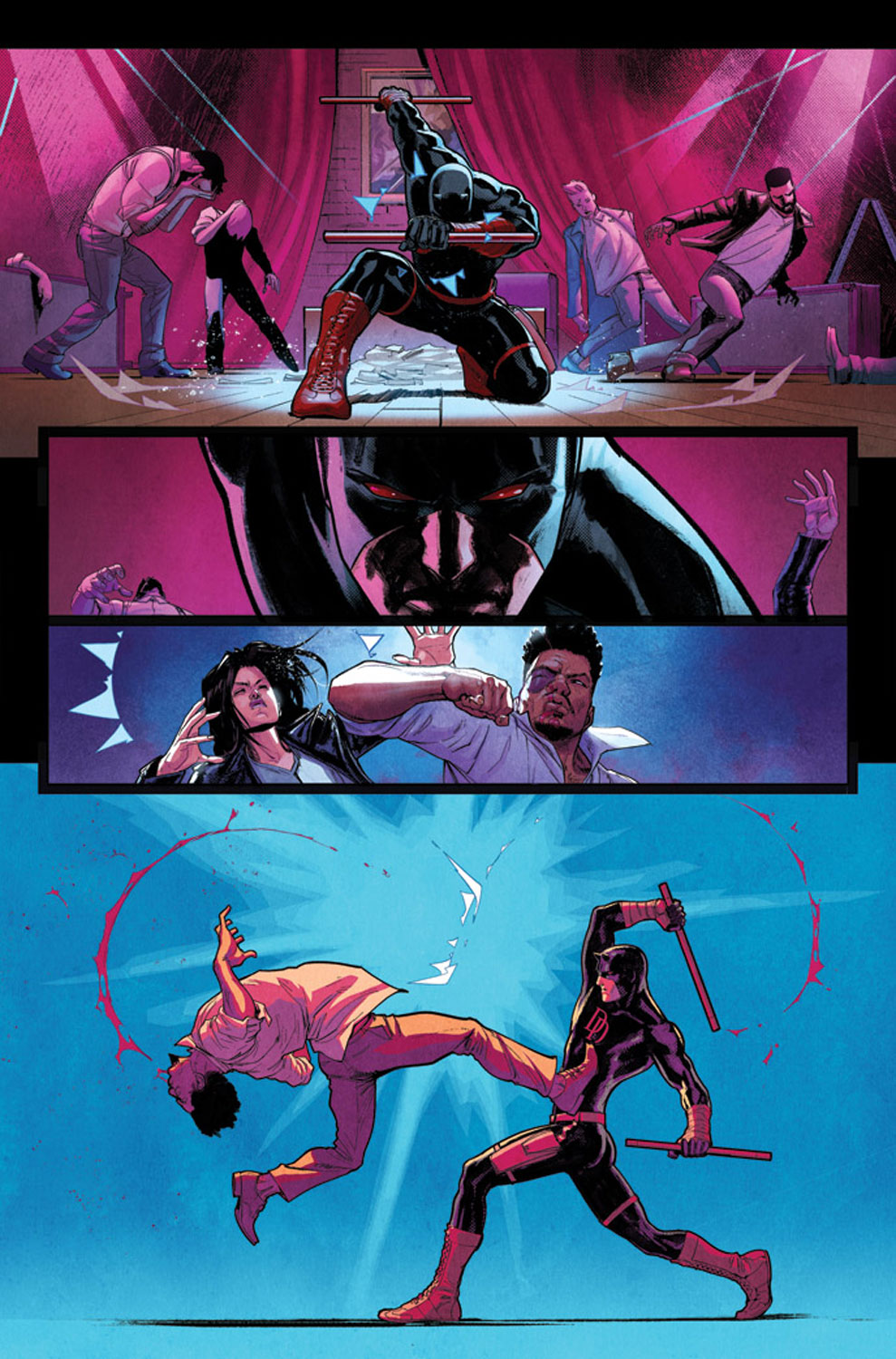