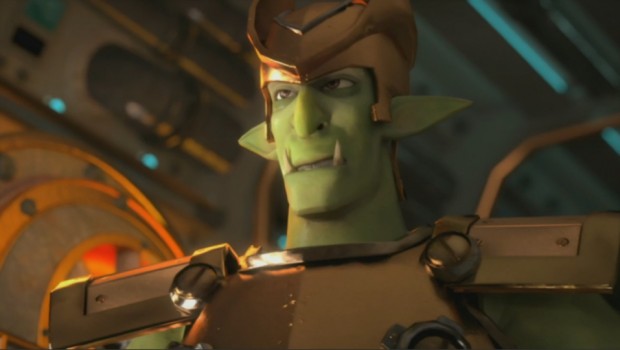 A deeper look at the world of Knack

Over the weekend, more details were released via the PlayStation Blog revealing a deeper look at the world of Knack, the upcoming PlayStation®4 exclusive.

Knack looks back to the golden days of Crash Bandicoot and Spyro the Dragon, with simple controls and fun, yet challenging, gameplay. With the game set to launch next month, Worldwide Studios has now released more information on what players can expect to see:

Knack is a PlayStation 4 launch title and will be available in stores across Australia on 29th November 2013.