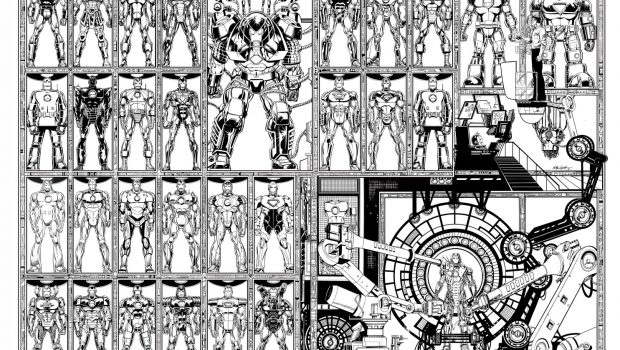 DEBUT ISSUE OF GERRY DUGGAN AND JUAN FRIGERI’S INVINCIBLE IRON MAN #1 SELLS OUT AND SOARS TO A SECOND PRINTING!

This past Wednesday, fans witnessed the beginning of an all-new era for Tony Stark in INVINCIBLE IRON MAN #1! Writer Gerry Duggan and artist Juan Frigeri have taken over the armored Avenger’s adventures and didn’t pull any punches in their explosive first issue, which sold out and will return in February with a second printing!

INVINCIBLE IRON #1 will receive two new second printing covers, both of which celebrate the character’s iconic legacy by showcasing the many armors Tony has suited up in over the years: A brand-new piece by superstar artist Mark Bagley and definitive Iron Man artist Bob Layton’s showstopping connecting piece in all its glory. 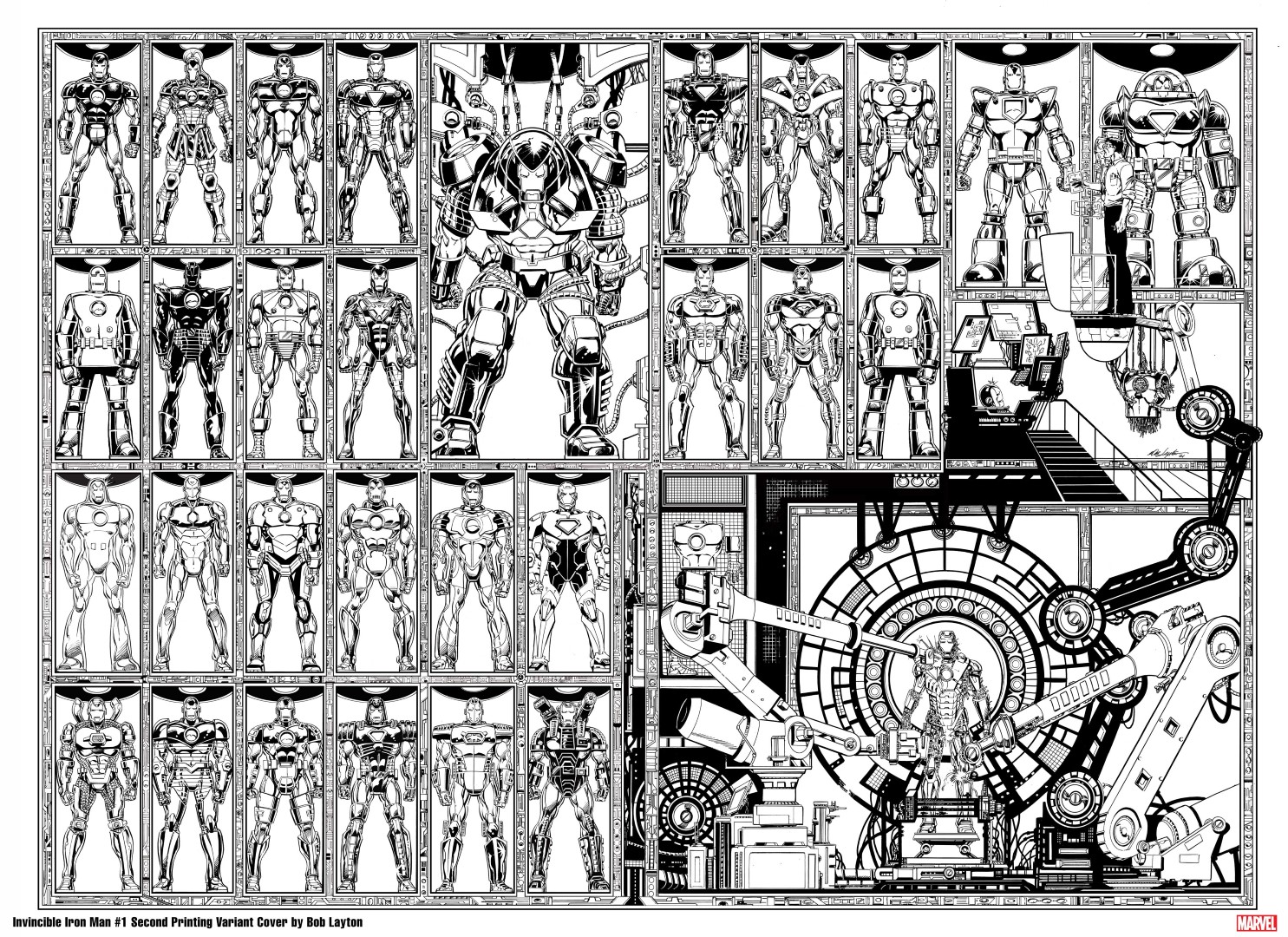 INVINCIBLE IRON MAN #1 ended with Tony Stark hitting rock bottom, having lost it all: his wealth…his fame…his friends. But don’t count Stark out just yet. In upcoming issues, Stark will navigate his new status in the Marvel Universe in surprising ways. Readers will see Iron Man court new allies, embrace bold solutions, and make startling moves that will affect his relationships with the Avengers and mutantkind. Is he building towards a brighter future or will he be the architect of further destruction?

Here’s what some critics had to say about INVINCIBLE IRON MAN #1:

“The story is a fresh take on the beloved Avengers while staying true to his roots. The fact this creative team is able to balance the two ends in a flawless manner is stunning, making this one of the most impressive Iron Man debuts in recent memory.” – ComicBook.com

“Invincible Iron Man #1 features brutal shocks while leaning into Tony Stark’s resolve in a story that draws you in and keeps you invested in the character.” – AIPT

“Invincible Iron Man #1 is a great start that does an excellent job of balancing what has been going on with what’s to come. It should continue to hook and excite long time readers while acting as a perfecting starting point for new ones as well.” – Graphic Policy

Iron Man’s 60th anniversary year promises to be one of his best yet! Don’t miss your chance to jump on board with the second printings of INVINCIBLE IRON MAN #1 this February! For more information, visit Marvel.com. 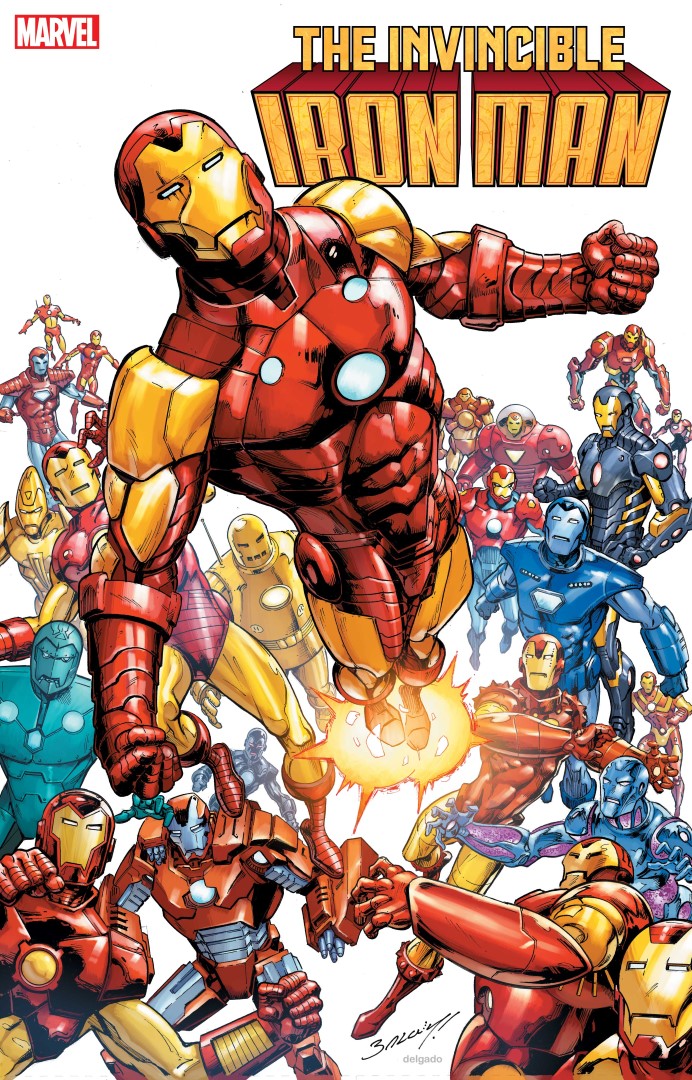