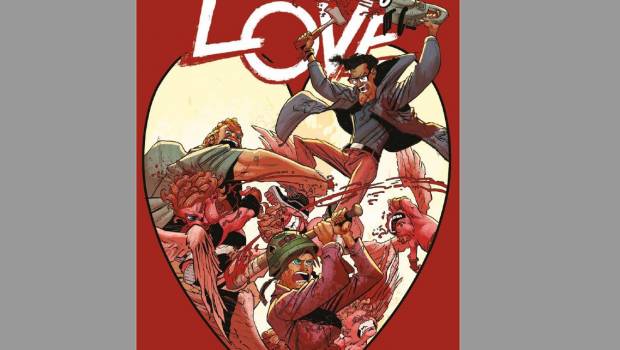 Summary: Walking the border between wannabe incel and romance intellectualist, Death of Love has a murky message delivered with schlock horror movie gore.

Philo Harris is unlucky in love and after a night out drinking leads him to the ability to see the Cupidae, the cherubs who make love work, he finds himself at war with love itself. 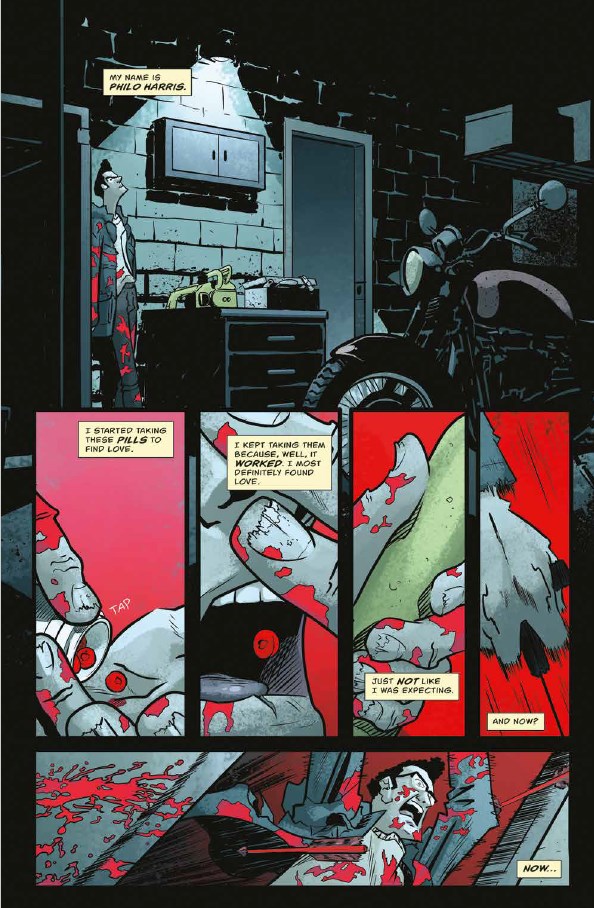 It’s an interesting concept and could have worked, perhaps… but I was left with a somewhat uneasy feeling throughout.Within the first few pages we learn that Philo Harris is kind of meant to be the average Joe who sees himself as the perpetual “nice guy”, he’s the friend who wants to be more. His best friend tries to point out the issues in his thinking but Philo won’t have any of it. I think the main problem I have is the central character is a jerk. There are ways to write characters that are bad that still have you interested in what goes on… perhaps by giving them empathetic traits… but Philo is just a flat out jerk and it’s hard to find any redeeming quality to him. As such, even with some attitude from the Cupidae… you still don’t really end up rooting for Philo. 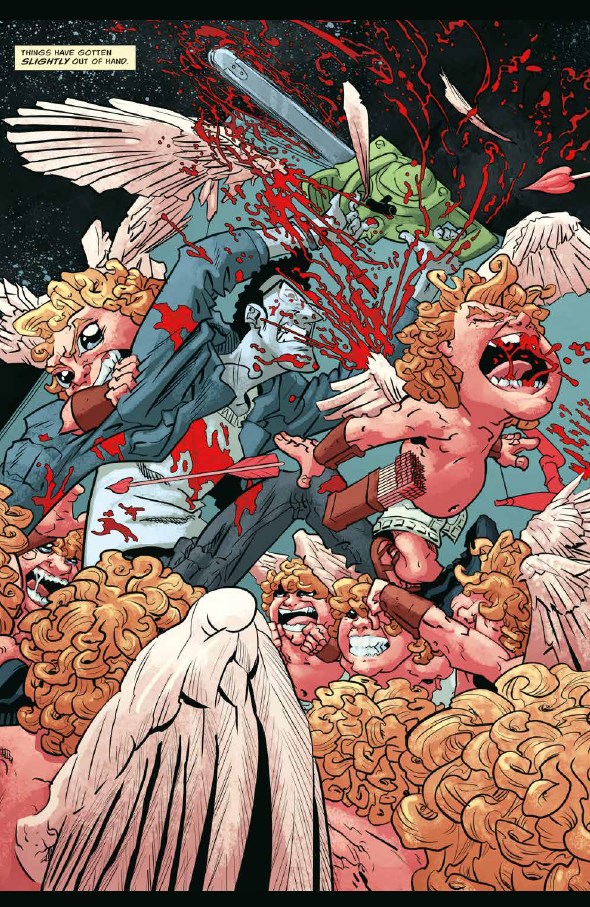 The artwork is quite good. The Cupidae aren’t so much the cherubs of classical art but more a Baby Herman from Who Framed Roger Rabbit type character… a little edgy and aggressive, which seems a bit counter to their role… though a few comments do suggest they are simply doing their job. There’s bloodshed-a-plenty and over the top action throughout. 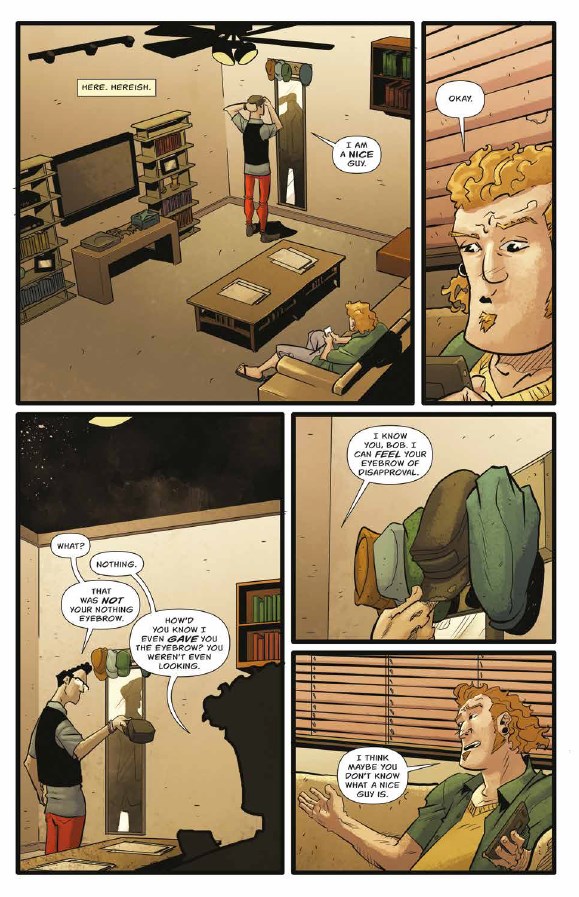 I’m just not sold on the execution… no pun intended. Following the story there are some essays that intellectually dig into love and relationships and the culture that goes with it. Even the essays left me thinking the writer may perhaps be a bit borderline on the whole issue… as if maybe they have been on the wrong end of a break up or two and needed to vent. It’s a bit harsh of me to say it’s incel like… or even incel lite… but it’s definitely a dark view of love and without a sympathetic lead character it can be a bit hard to get through. I wouldn’t be fussed with any continuation of the story and I wouldn’t recommend this collection either… though there will be plenty of people who will enjoy it for it’s over the top craziness… for me it just seems a little too bitter and nasty. 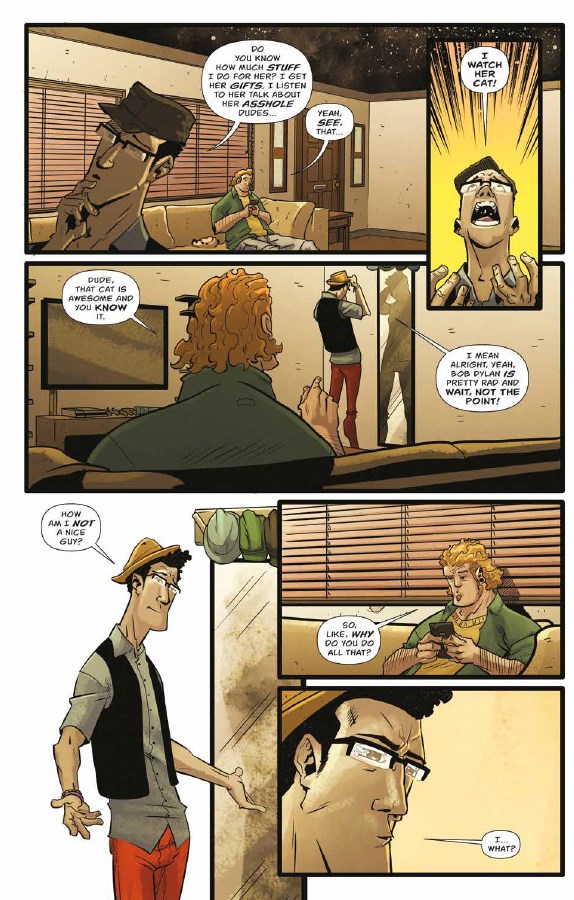