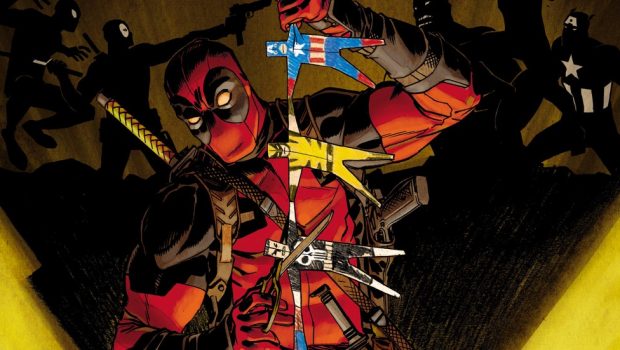 Once is never enough, and the Merc With a Mouth is back to cut a bloody swath through the Marvel Universe’s greatest champions! It’s one of the best-selling Marvel collections of all time, and this July it’s back for another go around. Reuniting the original creative team that started it all, Cullen Bunn and Dalibor Talajic proudly (and violently) bring to you…DEADPOOL KILLS THE MARVEL UNIVERSE AGAIN #1 – an all-new 5-issue series!

“Writing [the original] DEADPOOL KILLS THE MARVEL UNIVERSE was such a blast for me, so of course I wanted to return to that well at some point.” says writer Cullen Bunn in an interview with Marvel.com. “I wouldn’t have pursued it though, unless I thought we have a new kind of story to tell and some interesting and unexpected angles to explore. The tale that we’re presenting here definitely gives us something new and exciting, so it’s time to pull the trigger!”

The carnage and the mayhem kick off this July. Be there for a murderous rampage unlike any other, when DEADPOOL KILLS THE MARVEL UNIVERSE AGAIN – coming to your local comic shops and on digital devices everywhere! 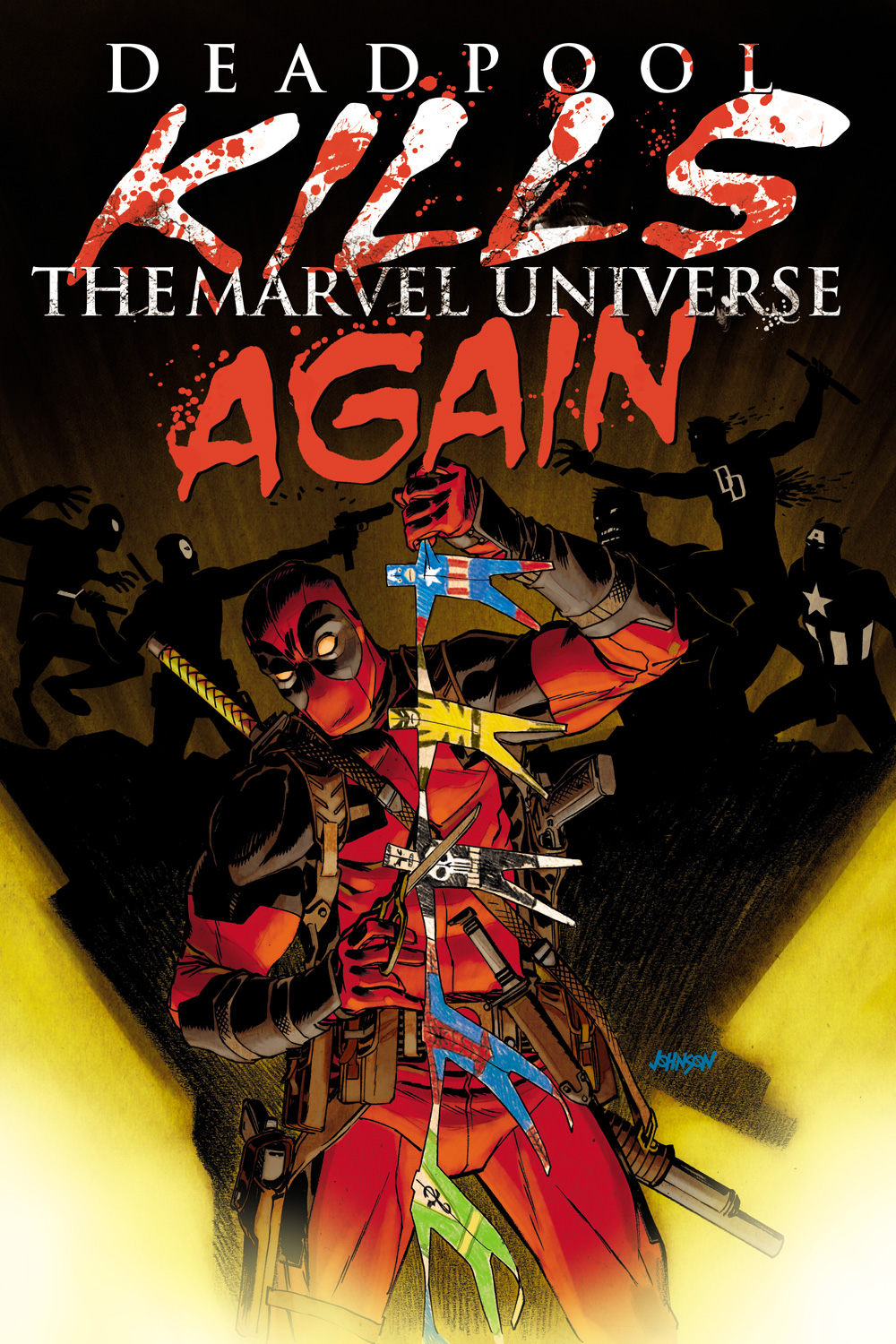