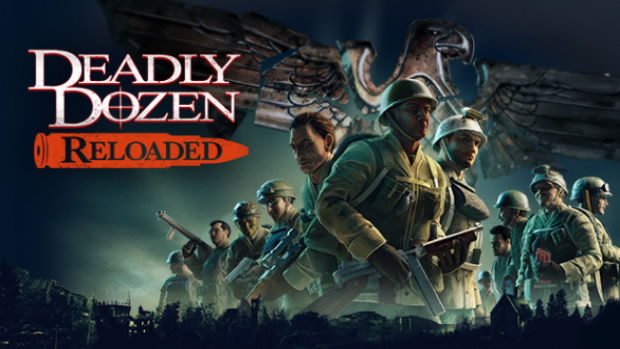 Deadly Dozen Reloaded offers us a modern update of the original game. I hadn’t played the original but the screen shots reminded me of Hidden and Dangerous (1 and 2) and I had very fond memories of that game… if Deadly Dozen was similar then I should be in for a treat.

I was not! Those of us who played Hidden and Dangerous will likely remember it could be quite buggy but that it still held enough charm to make it worth playing through the issues. The visual similarities with Deadly Dozen Reloaded are strong… which in some ways is problematic given Hidden and Dangerous (2 to use the most recent) was released in 2003… sure the graphics are a little more advanced, but not a lot (albeit my memory might be “enhancing” Hidden and Dangerous 2 a bit). But the problem isn’t just with the visuals… the actual mechanics are… well I’m going to be very blunt… they are horrible! 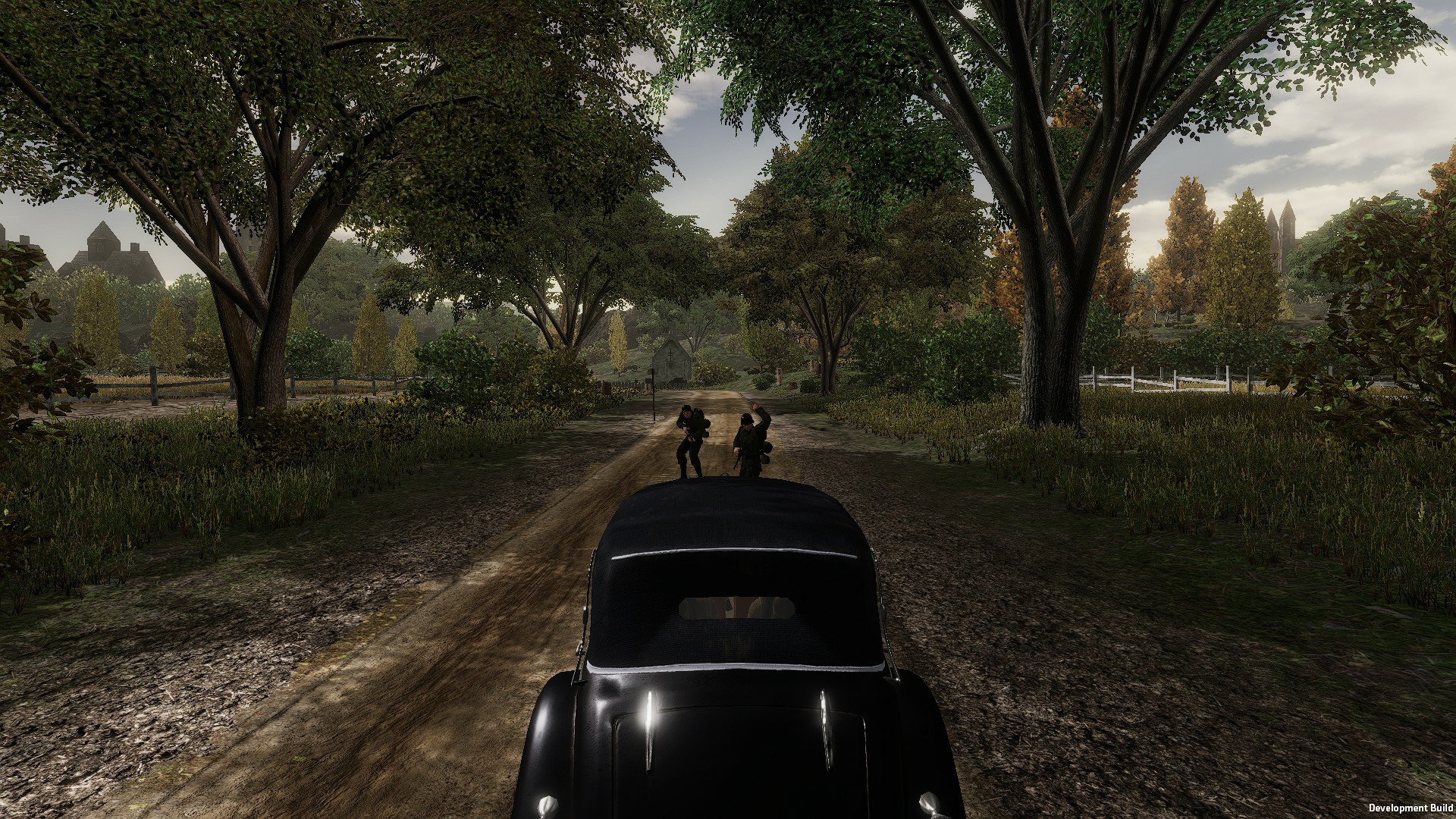 The setting is interesting enough and I could have been willing to allow a few issues go here or there… but when the core gameplay is so stiff and unpleasant, there’s just no fun. Inventory management feels clunky and restrictive, swapping weapons with fallen enemies (or even the notion of searching them for useful gear) is pointless. For a group of soldiers who are tasked with going behind enemy lines you seem to have very little ammunition. AI is questionable at best with team mates seemingly happy enough to sit this one out unless you take control of them or issue a very specific order… even when they do engage it’s not that helpful. Maps seem very bland and minimalist. 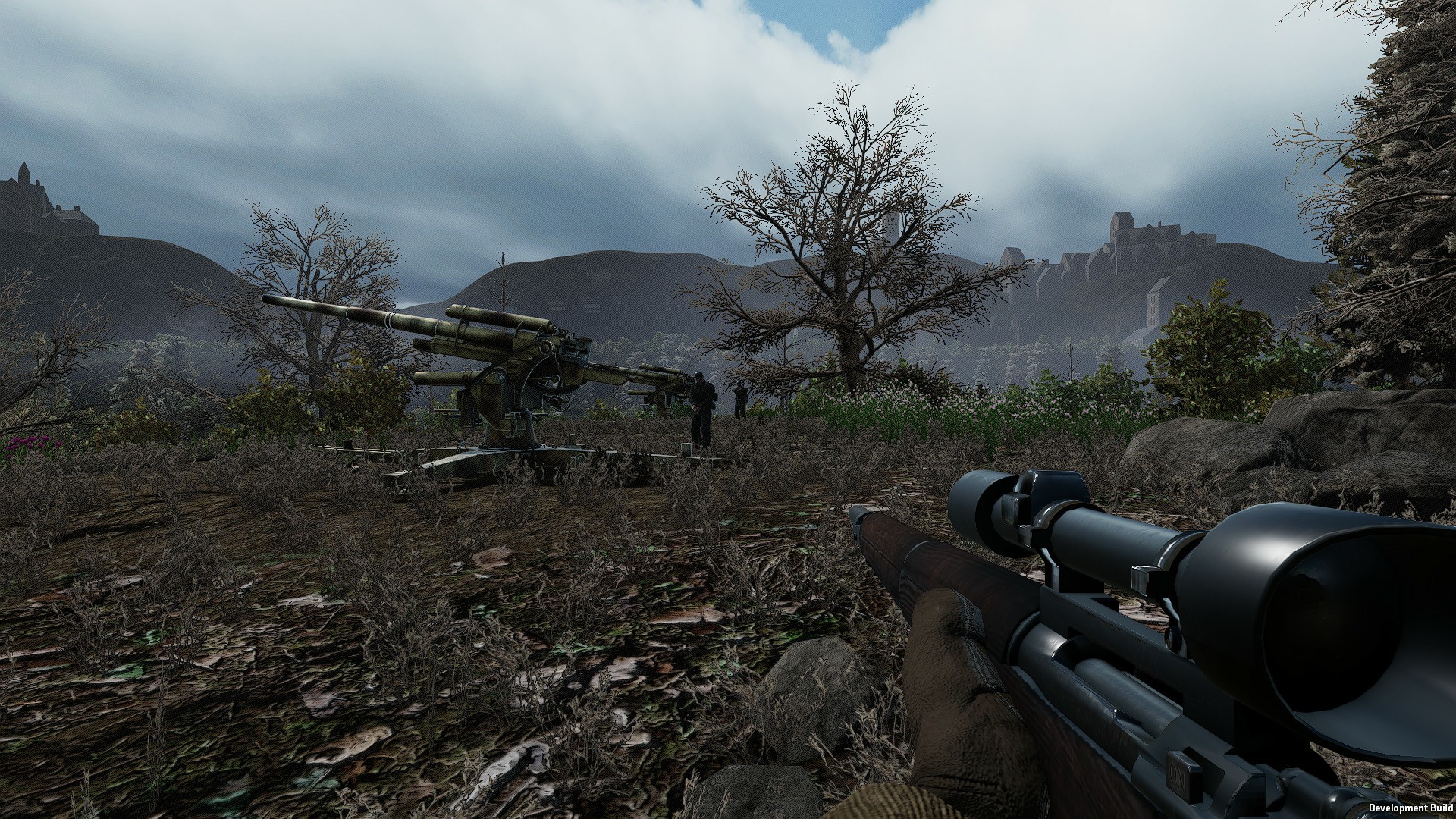 I got so frustrated and disappointed with the gameplay that I let my team die… well all but one, I took them to the end point and was greeted with a screen saying I had achieved my goal and then with the next briefing it seemed my entire team was back. I didn’t pay a lot of attention to my team in the first briefing, but I’m pretty sure the same people were still available for the second mission despite definitely being killed in the first mission. 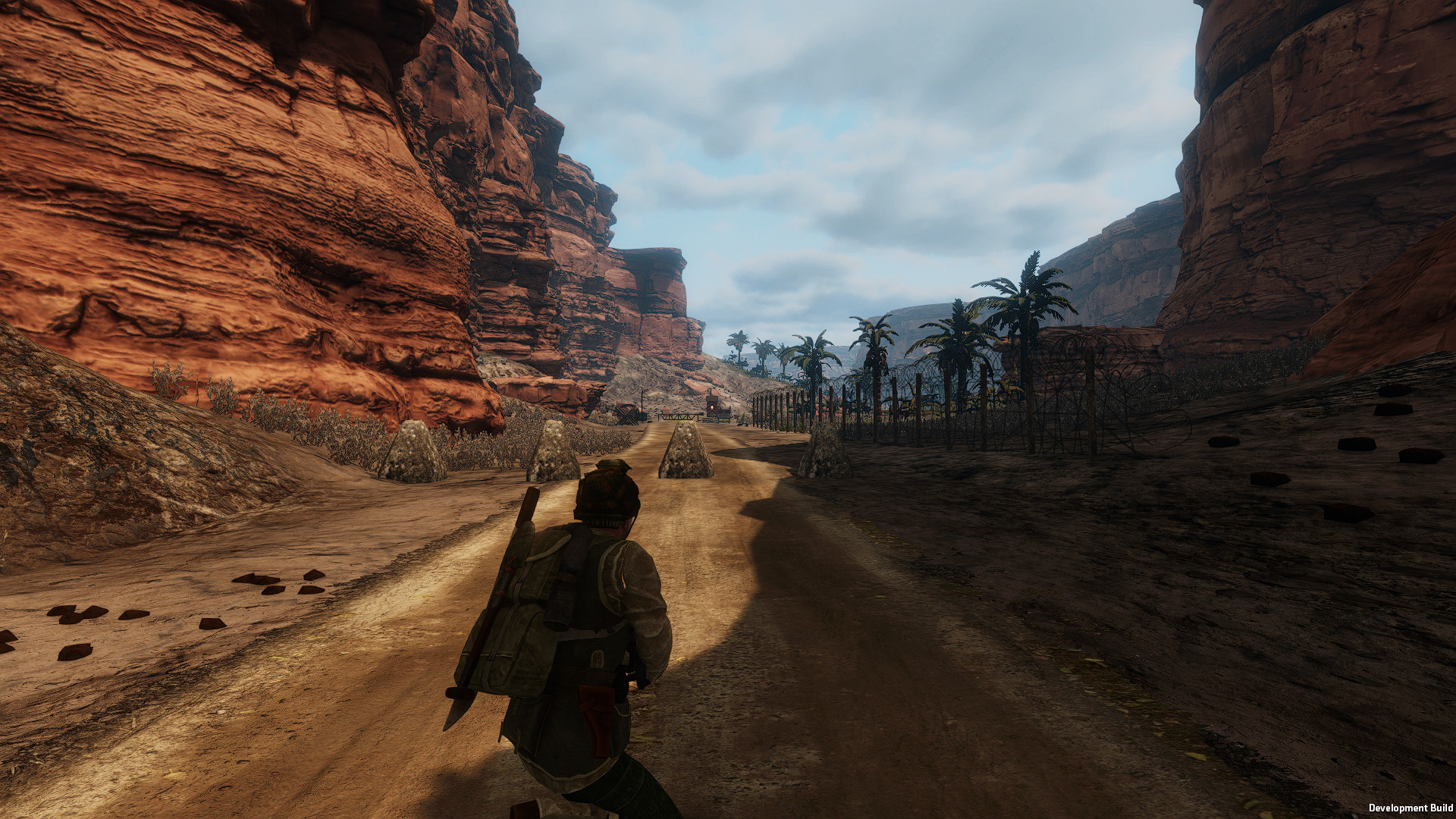 The biggest problem I have with the game is that if this was released about a decade ago I would probably have been fine with it and may even have been happy to play through it, even with the issues… but this is a remake that is supposedly bringing it up to modern standards. This does not stand as a game using modern standards of any sort… not graphics, not gameplay not general presentation. Maybe I built up my expectations too much… but I was really thoroughly disappointed with Deadly Dozen Reloaded.

Pretty obviously, I don’t recommend Deadly Dozen Reloaded… there are plenty of games set in this same genre, plenty of them are good games grab one of them instead.