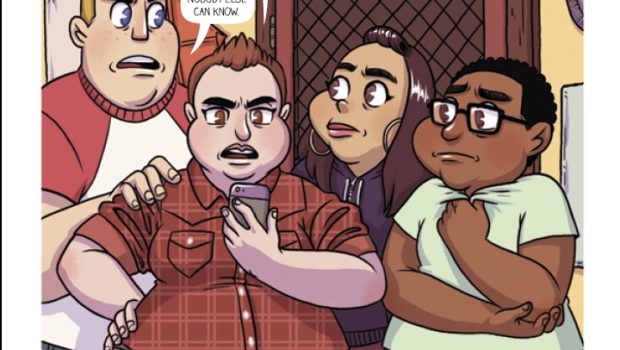 Summary: A young adult crime story without the usual cliche you usually find in these or being too grim as a lot of these stories can be. Well worth checking out.

You gotta have friends...

Jesse, Noah, Kate and Tony arrive at a teenage fitness camp to “get into shape” despite their own protests. They are not really friends but are all in the same boat wanting to have someone to talk to while they are there. When one of them sneaks out one night and is followed by another they witness a murder of one of the camp counsellors and decide to investigate themselves as they do not believe the adults or what they are being told.

The summer camp genre is a lot bigger in USA popular culture due to them having their summer break in the middle of the year. I can remember teen sex comedies, horror films and even revival slasher/comedies in this genre since it has been around for so long.

I thought they handled the story of this well, it could have been a Scooby Doo type mystery with no real stakes or gone down the slasher/true crime path and gone all dark but the art style and characters and writing help make it something different to what I have seen before.

The characters may be going through a traumatic experience, but they are going through it together which helps them do things they would not do on their own. They have always had the ability to achieve more than they thought they could but did not realise it before.

Even when they confront the killer they do it in their own way and there is not the cliched type stand off situation you get in a lot of these types of stories or cop shows.

I would recommend this one not only to its target audience but also to people who would like an interesting story set in the crime and thriller genre but not has hard boiled or grim as a lot of these stories can get. 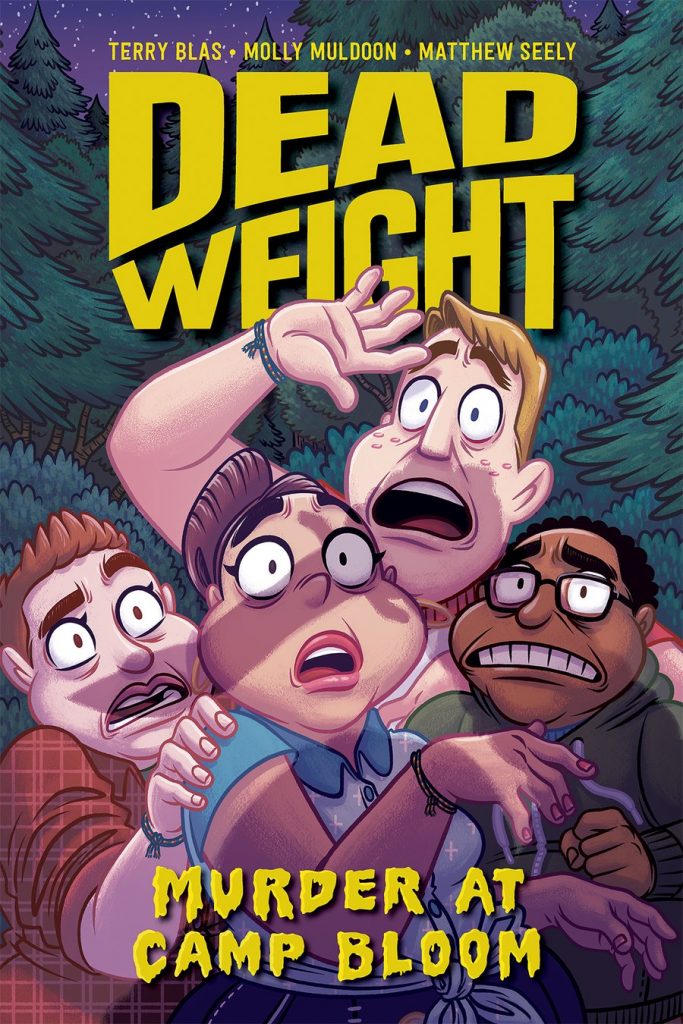