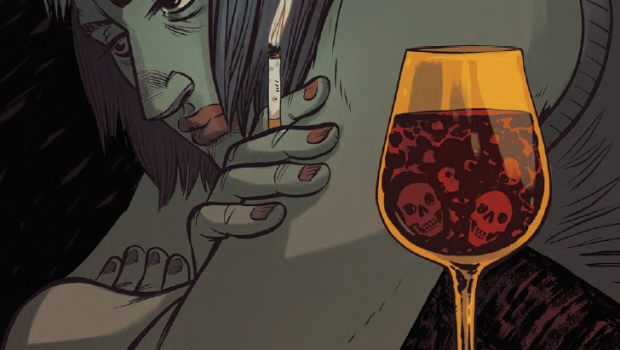 Summary: A murder has been committed behind prison bars leaving detective Caruso to piece together the clues to solve the case, only this case goes deeper than just murder

The Jail Crimes Division investigates sinister incidents committed behind the steel, unforgiving bars of our county prisons. With a limited number of suspects who can’t escape, these are usually easy cases to solve, but every now and then we get one like this… and as Detective Linda Caruso gets closer to the heart of this case, she discovers uncomfortable truths about her friends, her job, and herself in… Dead Inside #1 – written by John Arcudi and illustrated by Toni Fejzula and with colours by Andre May. 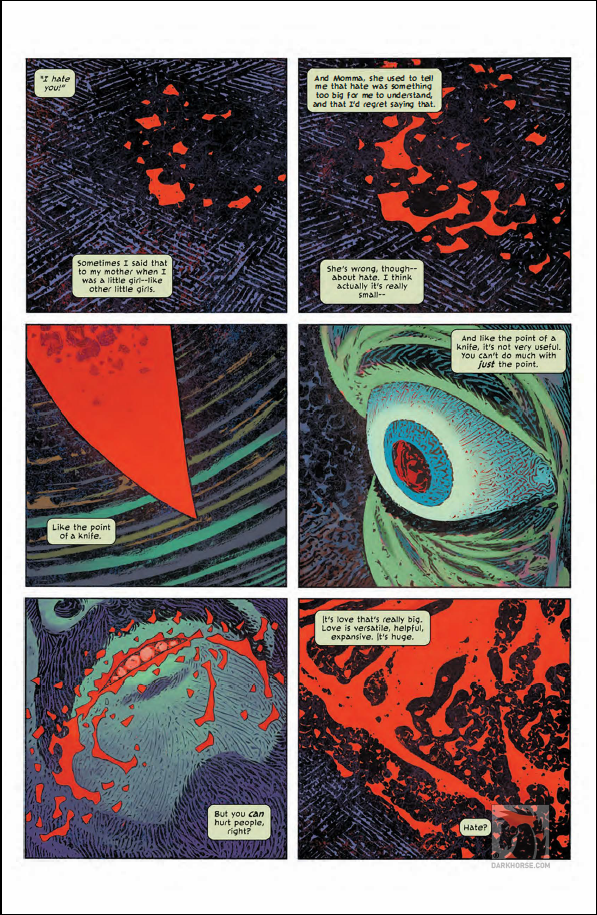 The story begins with a gruesome murder, followed by a pretty mundane suicide that is typical with the throwaway and futile approach to life behind prison bars.

Assigned to the case is the dysfunctional (and possibly an alcoholic) Detective Linda Caruso, who, at the request of her boss and the prison warden, is to wrap up this inconvenient incident as soon as possible. And initially it is pretty much a straight forward case – one inmate shanks another inmate and then hangs himself in the prison kitchen. Open and shut really.

But something isn’t quite right here…

Donald Gaffney killed Arthur McCoyne. Yes. With a knife. Yes. In Arthur’s cell. Yes. But how could a tiny squirt of a man take down and kill a giant of man who has a hundred and fifty pounds on him? Why would he do this with only five months left until his release? Why were the surveillance cameras not working? Where was the corrections officer on duty for the night-shift? And why is Detective Caruso not allowed to perform an autopsy of the bodies?

Whatever the corruption going on at the infamous Bennet Penitentiary, Detective Caruso just found herself in the middle of it and she will find the answers, even if it means getting up to some corruption of her own. 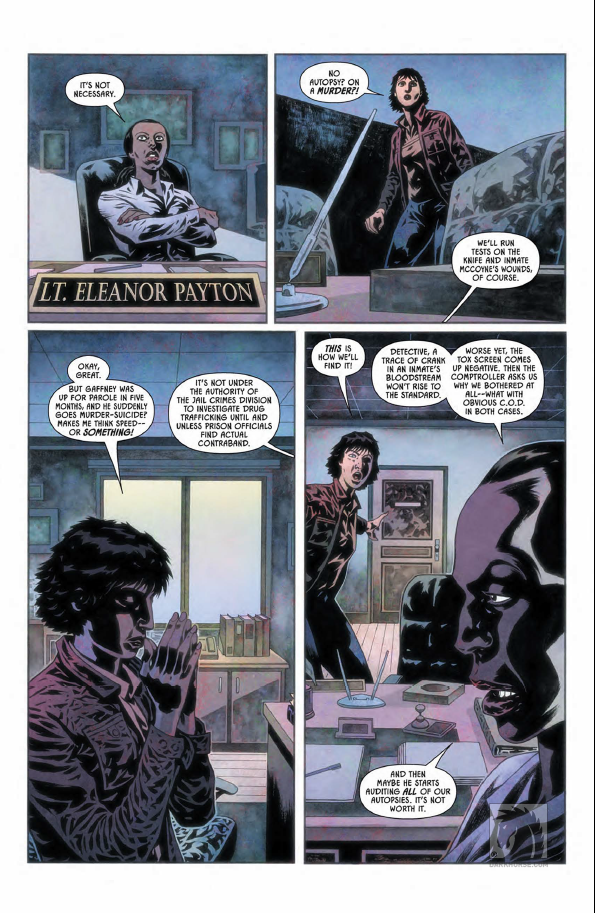 Dead Inside #1 encapsulates the crime/prison drama really well and provides you with an instant mystery (and plenty of questions) right from the start. The story develops at a perfect pace that does not overload the reader with too much information, whilst concluding with an attention-grabbing cliffhanger. The writing will cause you to form a relationship with the main and supporting characters quickly, and the depth of the back story of Caruso’s personal life, witnessing all the ups and downs she goes through, is interesting and important. The narrative is very well written and a great start to an intriguing series.

The art is gruesome and sometimes uncomfortable to look at (during the murder scenes) but drives the story and mirrors it well right from the beginning to the end. The characters are not perfectly drawn and consistent but that is part of the charm, as the slight exaggeration used neatly reflects the vibe of the story and the jailhouse setting. The panels are given plenty of detail when needed, while using a colour palette that showcases the dark hues of gloom, crime and mystery. And I like how the cover art by Dave Johnson provides a no-nonsense feel that surrounds Detective Caruso. 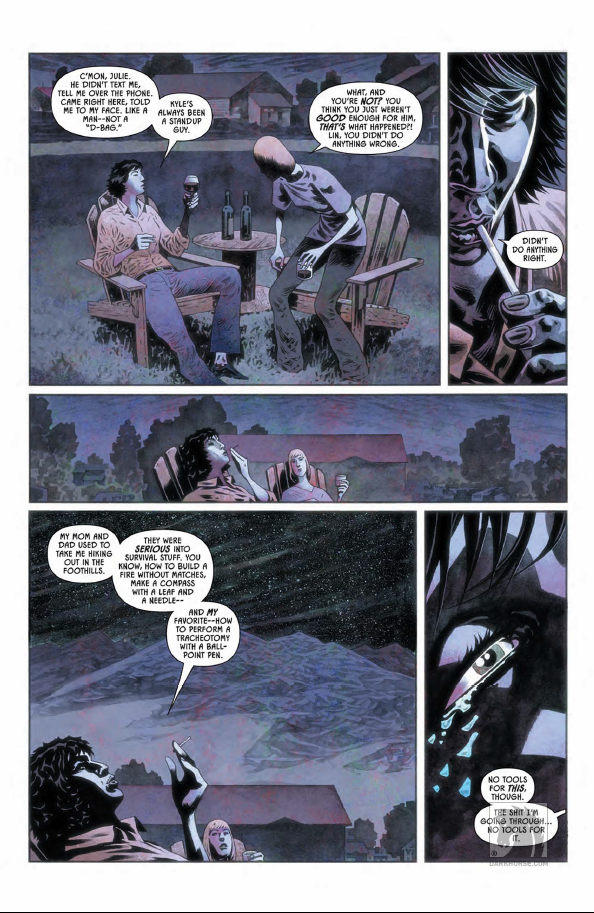 Dead Inside #1 will hit the stores on December 21st, 2016. It is a very intriguing and enjoyable issue to read especially if you are a lover of crime thrillers. The jail setting is perfect for fans looking for a story which merges Law and Order and American Crime Story. So don’t miss out! Go and pre-order your copy today!