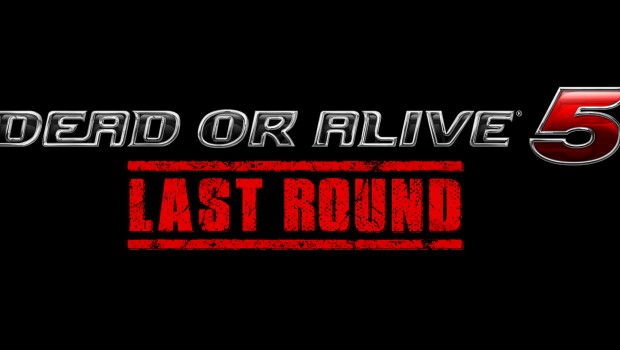 Explosive Fighting Franchise from Team NINJA to Pack a Serious Content Punch Across PlayStation 4, PlayStation 3, Xbox One and Xbox 360 in early 2015

Team NINJA today revealed that DEAD OR ALIVE 5 Last Round is currently in development for the PlayStation®4 and Xbox One, as well as PlayStation®3 and Xbox 360. The game will be published by KOEI TECMO Europe in early 2015.

“DEAD OR ALIVE 5 Last Round marks an exciting step forward for the franchise, and one that fans have been asking for,” said Yosuke Hayashi, Team NINJA leader. “Bringing the game to a new generation of consoles is allowing us to create the most graphically striking version of any Dead or Alive game ever, and we are very happy to give our fans the chance to experience our signature high energy fighting entertainment as only the latest consoles can deliver it.”

DEAD OR ALIVE 5 Last Round will take the signature DOA fighting style to the ring, wrapped up in the most graphically impressive version of a DEAD OR ALIVE game ever seen. The combatants in DEAD OR ALIVE 5 Last Roundwill present an unparalleled level of life-like detail, and smooth striking animations that will firmly place every fighter in the heat of the moment. The game’s dynamic interactive stages once again boast a range of visually striking locations from around the world, while offering even more destruction, deadly new danger zones and a higher level of strategic choices for players to utilise in the quest for victory.

DEAD OR ALIVE 5 Last Round will deliverthe largest roster of fighters in any DOA game to date. Fighters will include: Hayabusa, Hayate, Kasumi, Ayane, Rig, Momiji, Leon, Kokoro, Tina, Lisa, Brad Wong, Jann Lee, Hitomi, Leifang, Christie, Eliot, Leon, Gen Fu, Bayman, Bass, Zack, Helena, Marie Rose, Phase 4 and newly released Nyotengu along with Akira, Pai, Jacky and Sarah Bryant from the Virtua Fighter series.  Character customisation options get even more involved, as DEAD OR ALIVE 5 Last Round will offer over 300 open and unlockable costumes, and the brand new hairstyle and accessory options will give nearly endless possibilities to adorn the fighters for any occasion. Players can bring their run of rosters, costumes and accessories from DEAD OR ALIVE 5 Ultimate, as previously purchased DLC content will be transferable from last gen consoles to the PS4 and Xbox One.

Currently in development by Team NINJA, more details about DEAD OR ALIVE 5 Last Round will be revealed in the coming months.