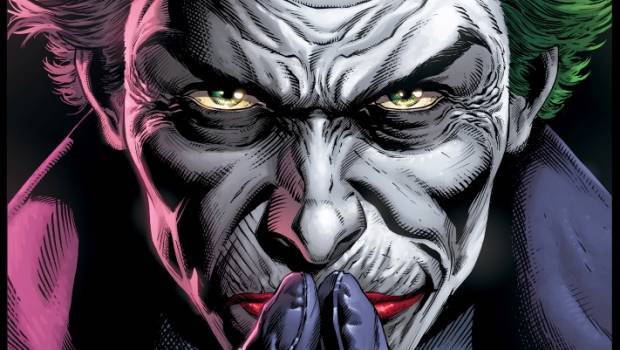 Following an exclusive interview on EW.com, DC is finally revealing to fans details on one of the most talked about and highly anticipated miniseries in comics, Batman: Three Jokers.

30 years after The Killing Joke changed comics forever, Batman: Three Jokers re-examines the myth of who, or what, is the Joker and what is at the heart of his ongoing battle with Batman. New York Times bestselling writer Geoff Johns and Eisner award winning artist Jason Fabok reunite to tell the ultimate story of Batman and The Joker! 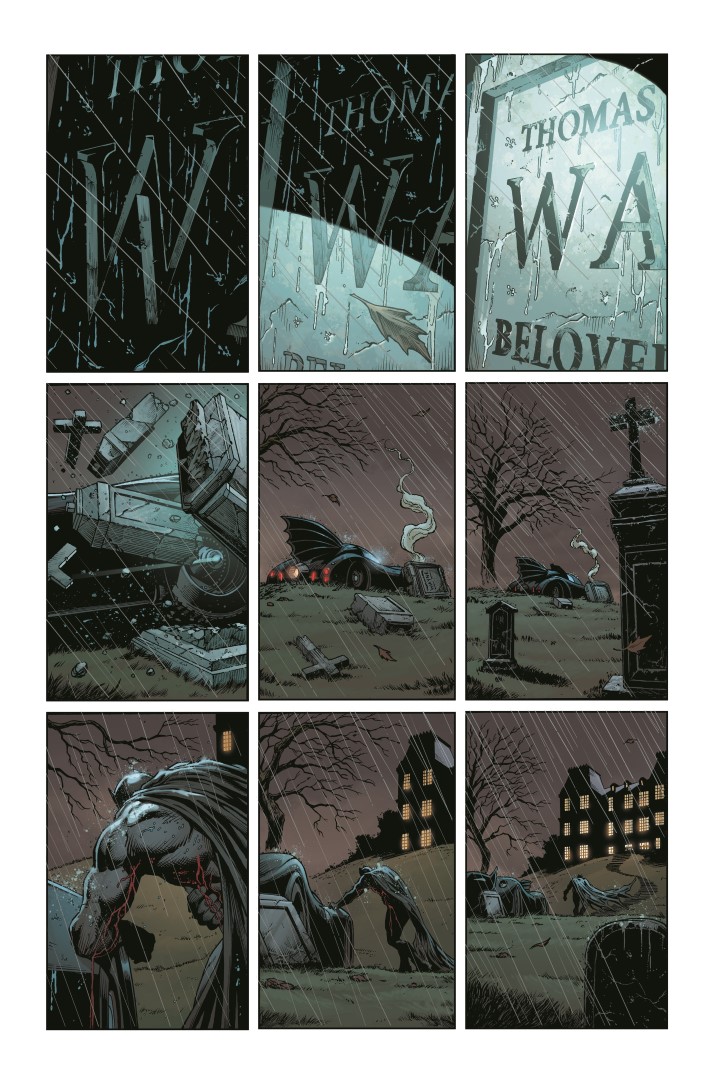 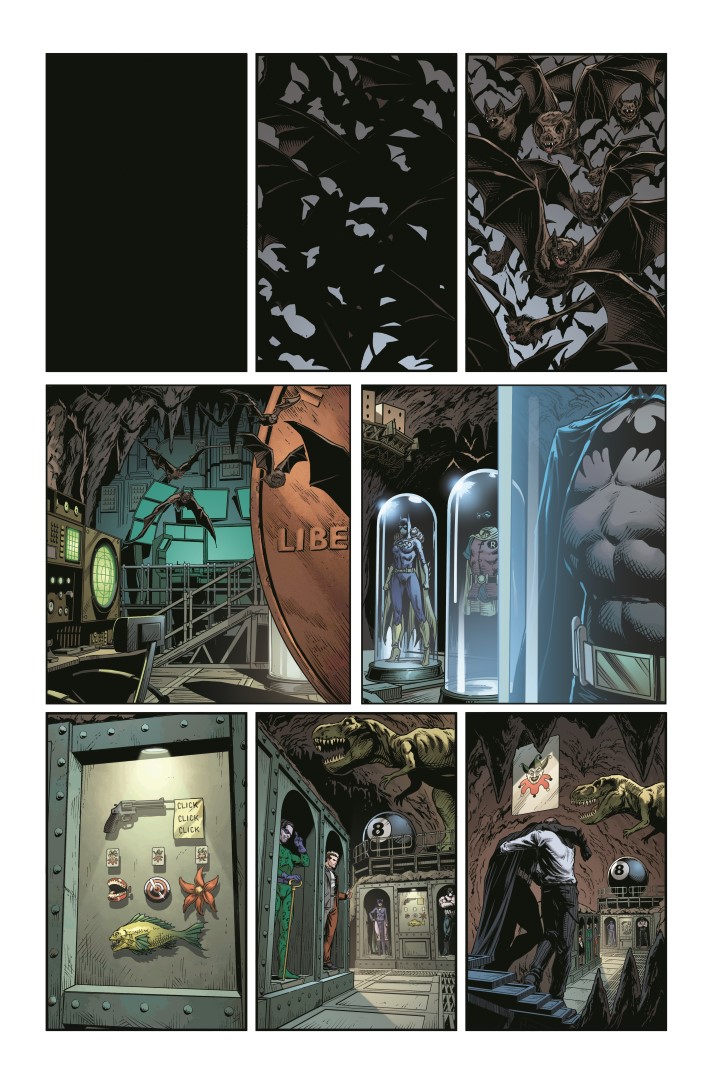 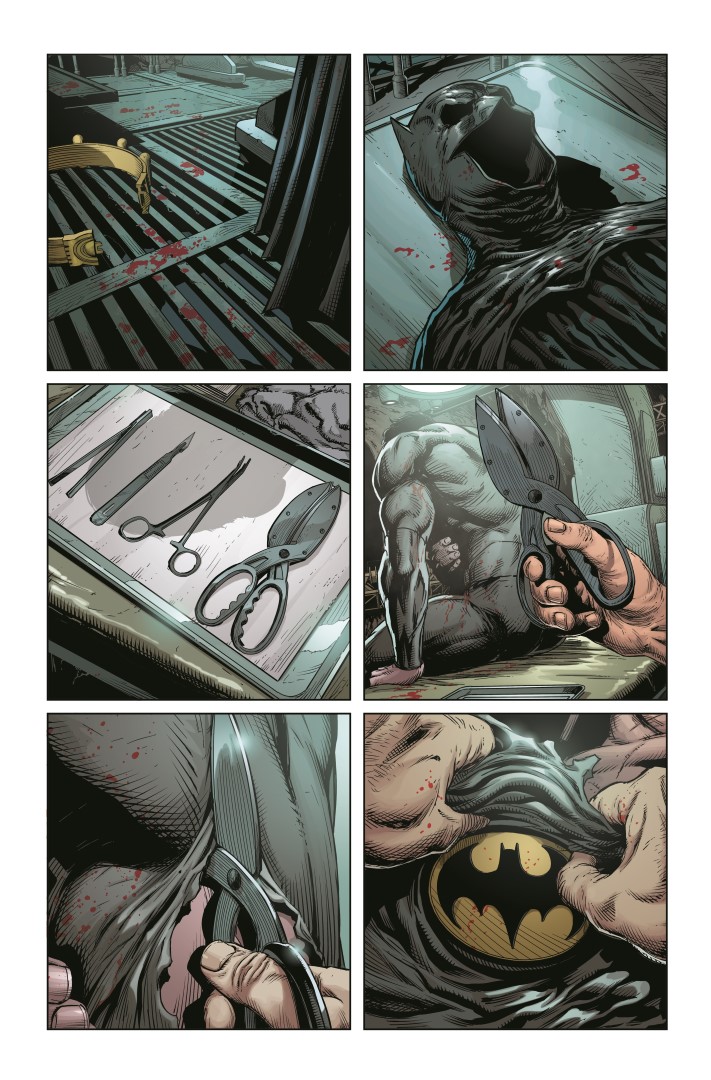 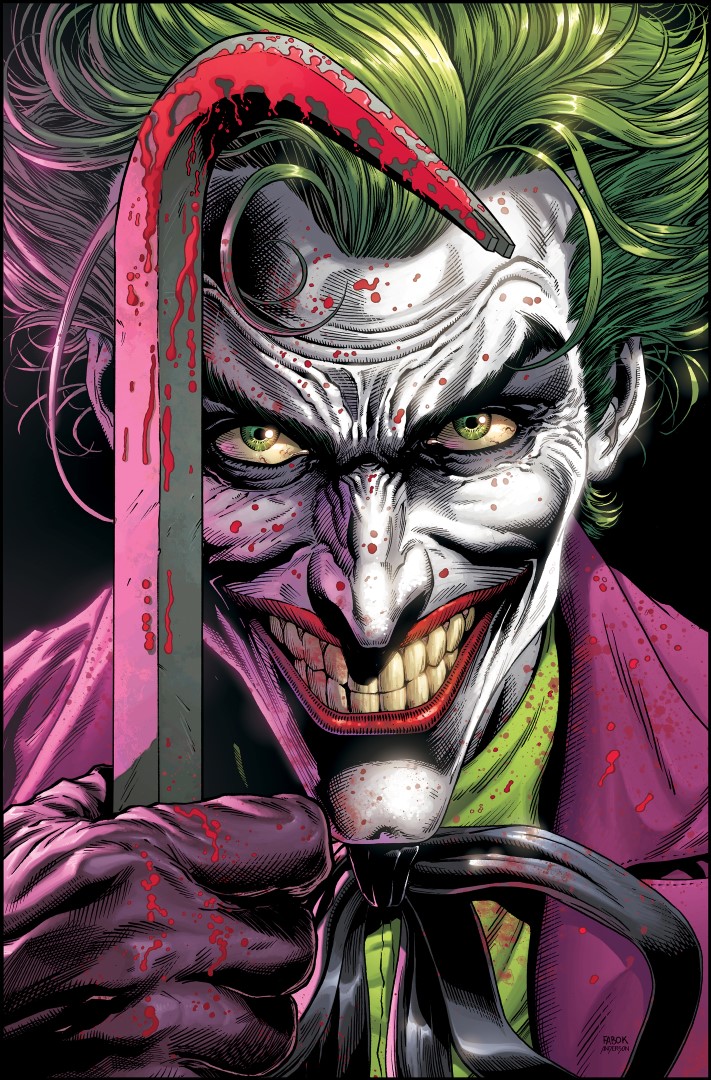 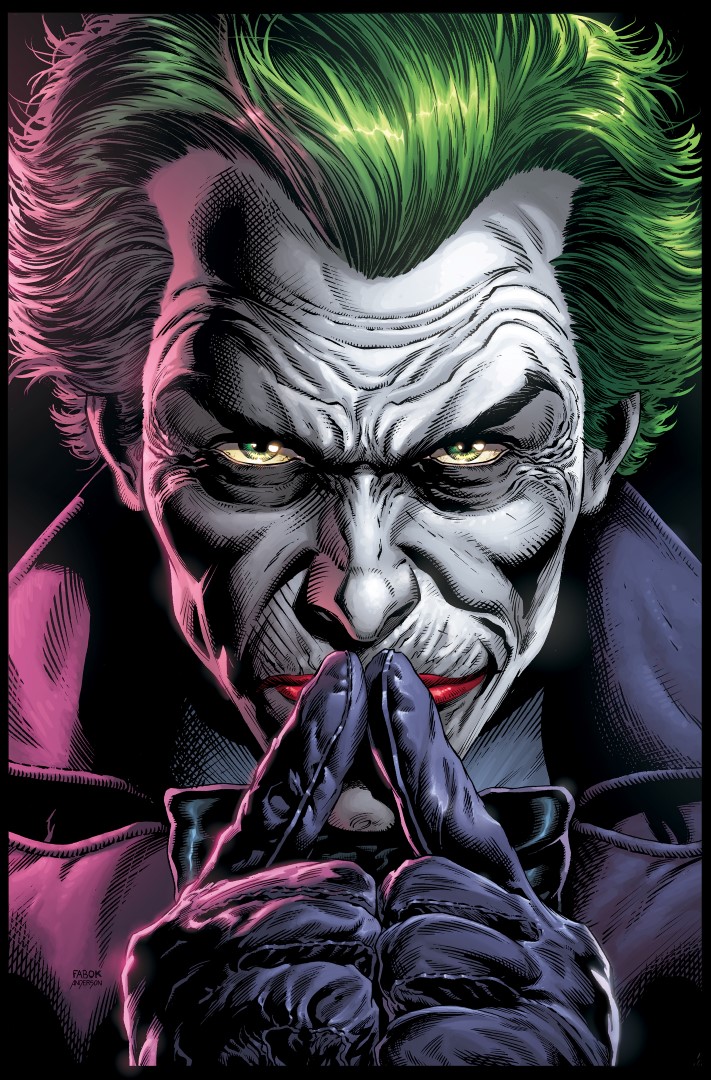 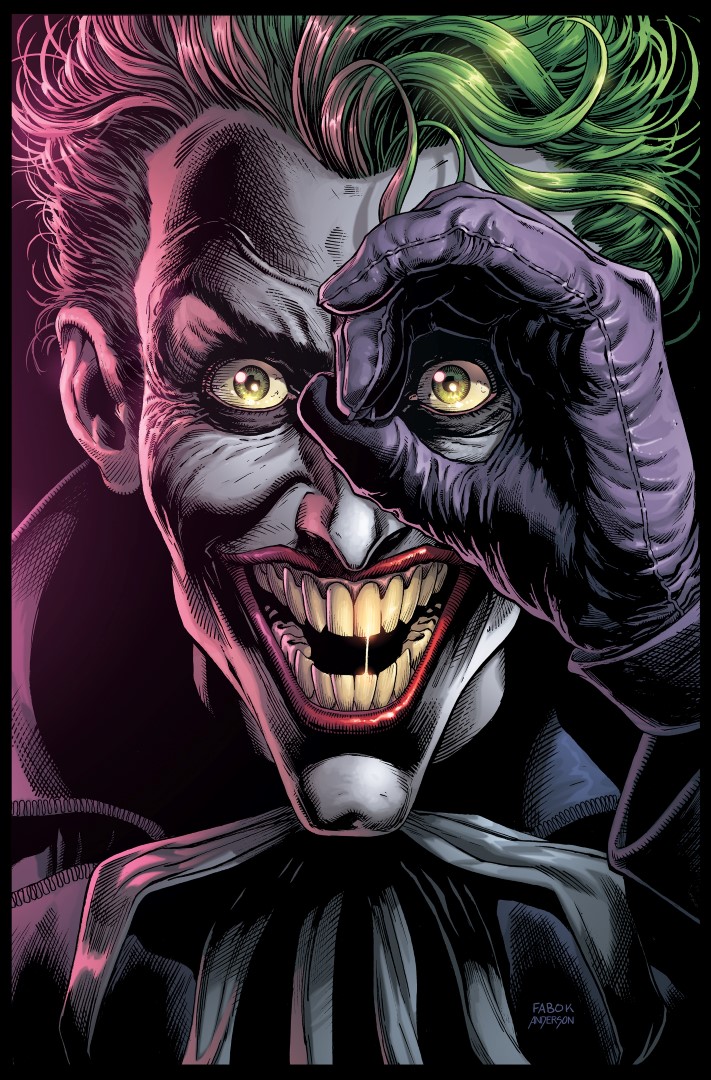 After years of anticipation, the epic story is finally here: find out why there are three Jokers, and what that means for the decades-long battle between the Dark Knight and the Clown Prince of Crime. In this powerful, emotional story Batman, Batgirl and Red Hood—all past victims of the Joker—work together to solve a mystery unlike anything they’ve ever faced before!

Here for the first time are the main covers to the full 3 issue series, beautifully drawn by Jason Fabok with colors by Brad Anderson. In addition, here’s a first look at some interior art by Fabok and Anderson for your viewing pleasure.

For more information on Batman: Three Jokers and the World’s Greatest Super Heroes, visit the website at www.dccomics.com, the DC YouTube channel or follow on social media at @DCComics and @thedcnation.