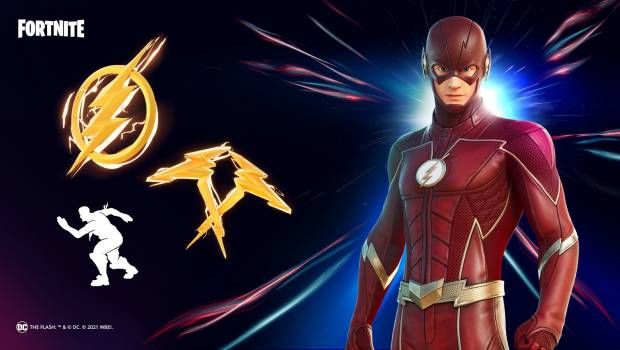 DC’s The Flash bolts into Fortnite

DC’s Scarlet Speedster, The Flash is the latest character to join the hunt in Fortnite. Starting Sunday 14 February at 11am AEDT, The Flash Outfit will be available for players to purchase in the Fortnite Item Shop, individually or as part of The Flash Set.

Items in The Flash Set can be purchased individually or as a bundle, which also includes a Flash-themed loading screen.

The Flash is the latest pop culture figure to join Fortnite, joining popular characters such as Sarah Connor, the Predator, Wolverine, Harley Quinn, the Master Chief and more.

Read more about The Flash Outfit and The Flash Cup in the official blog.