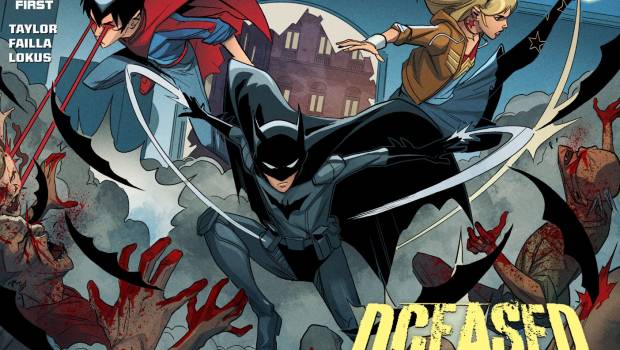 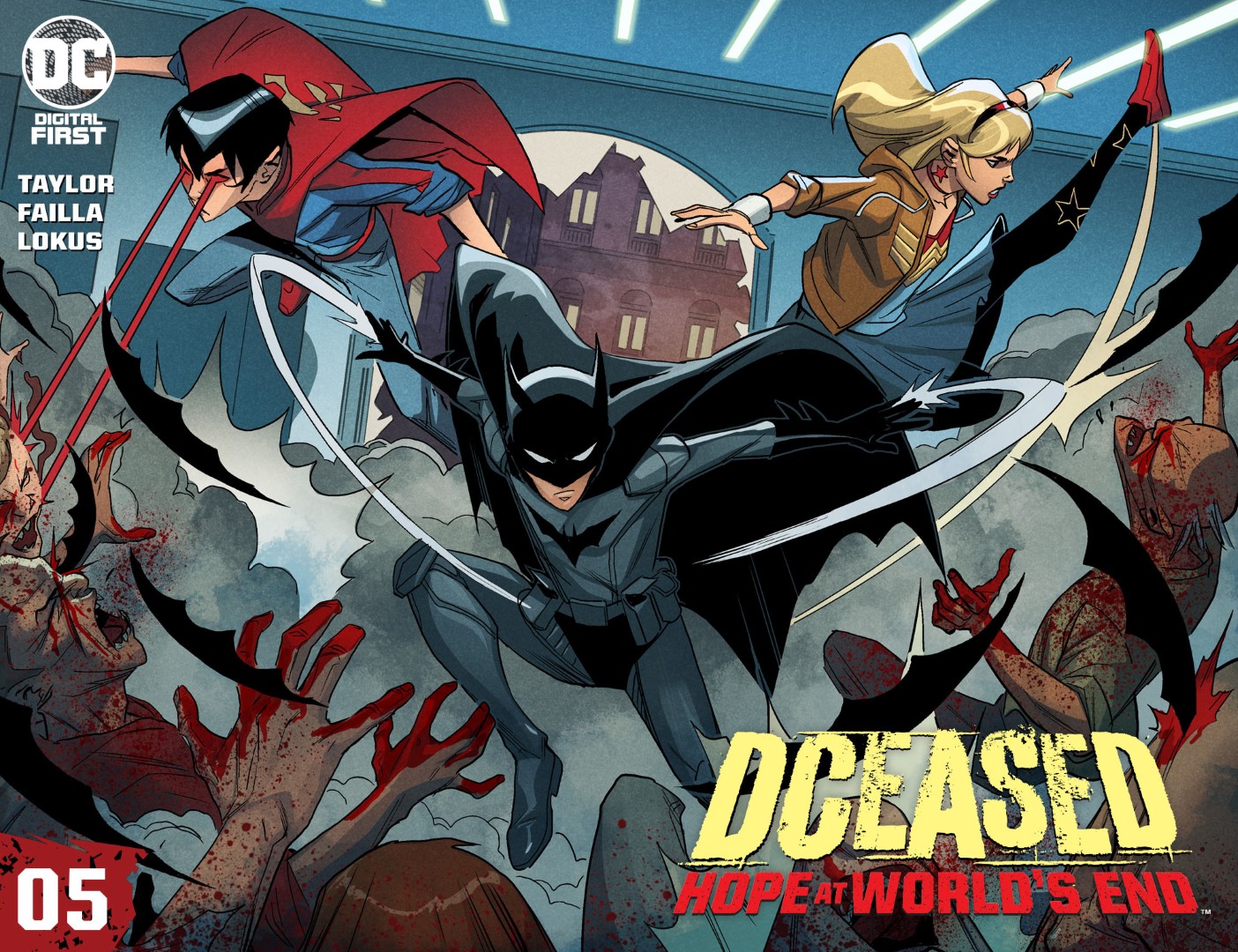 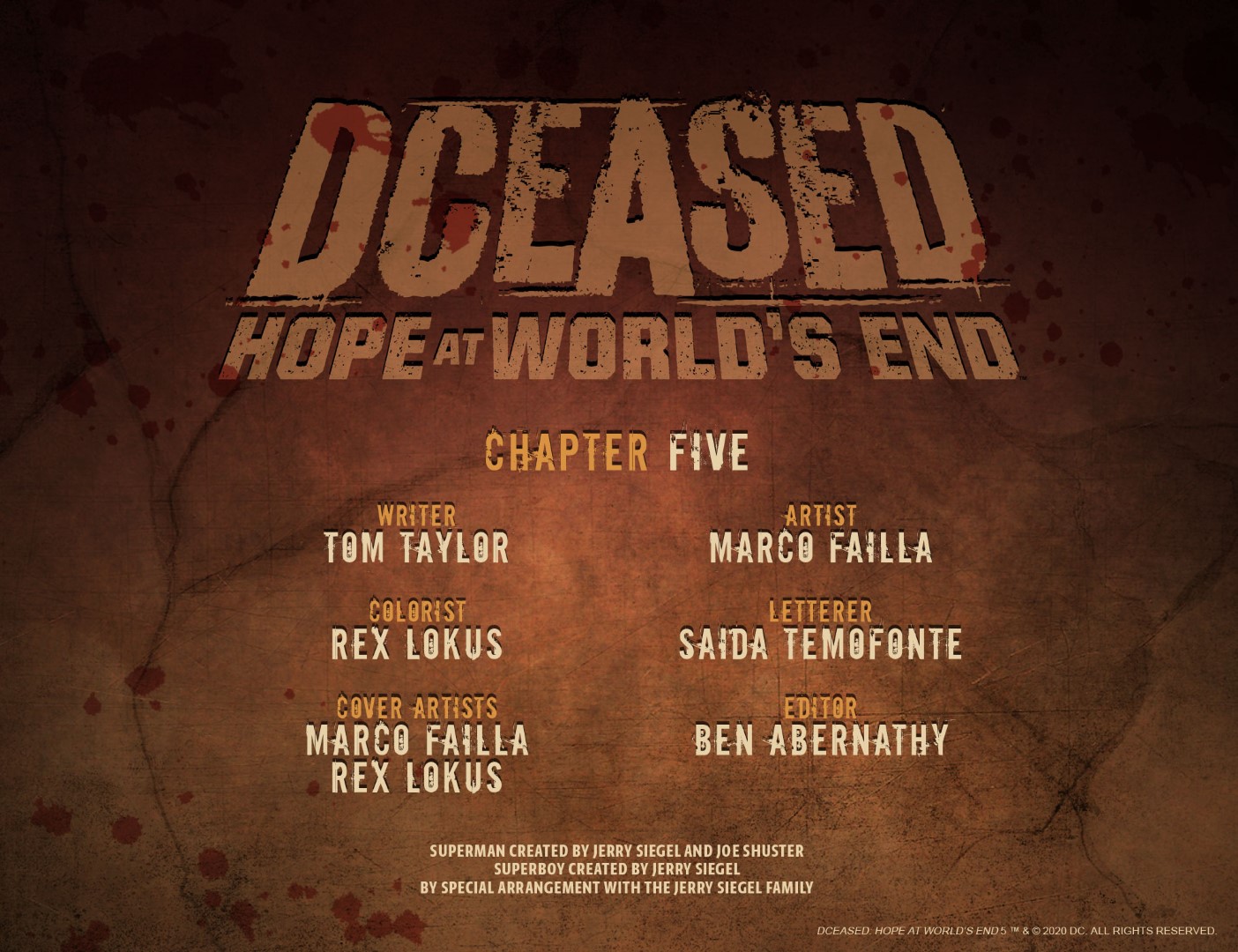 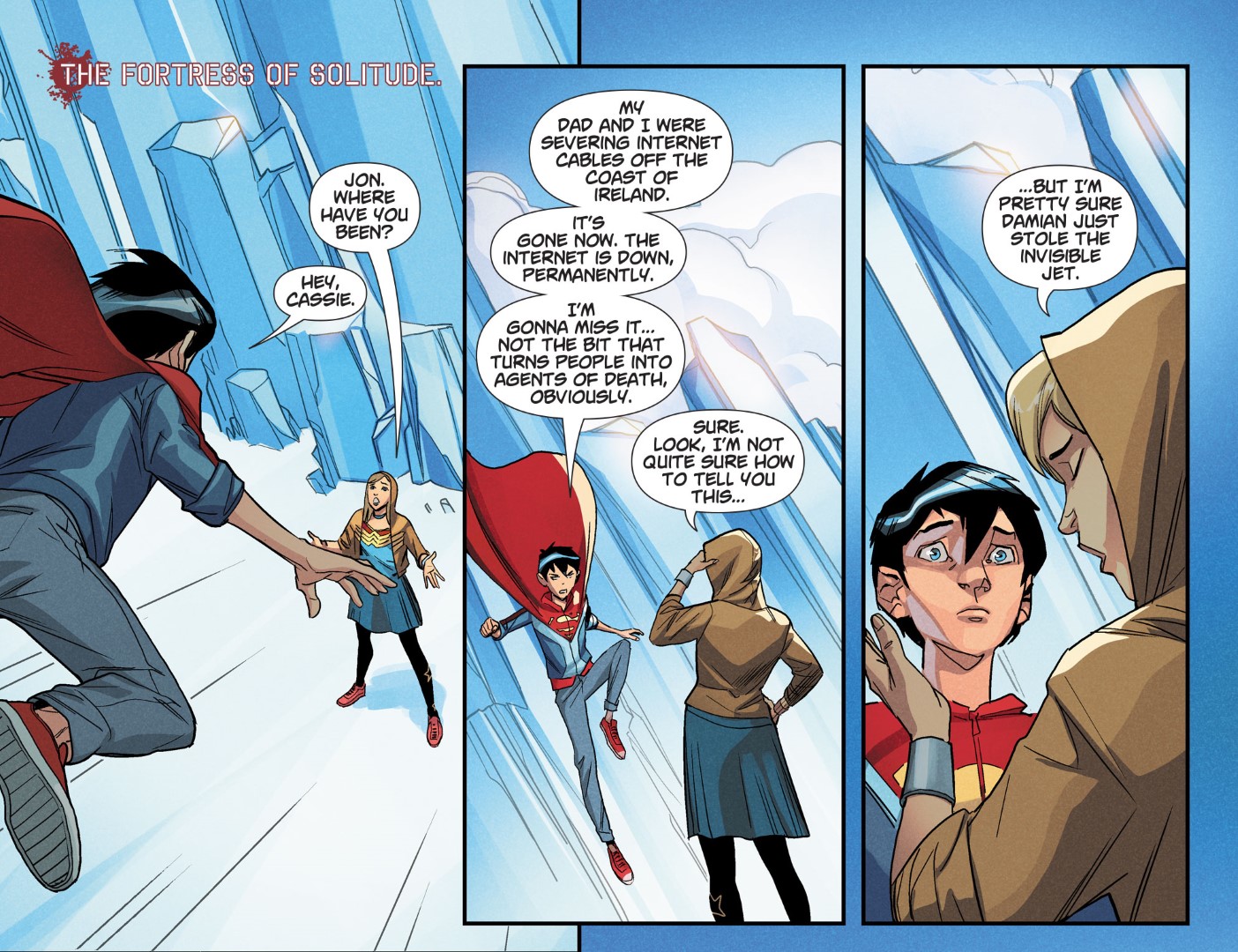 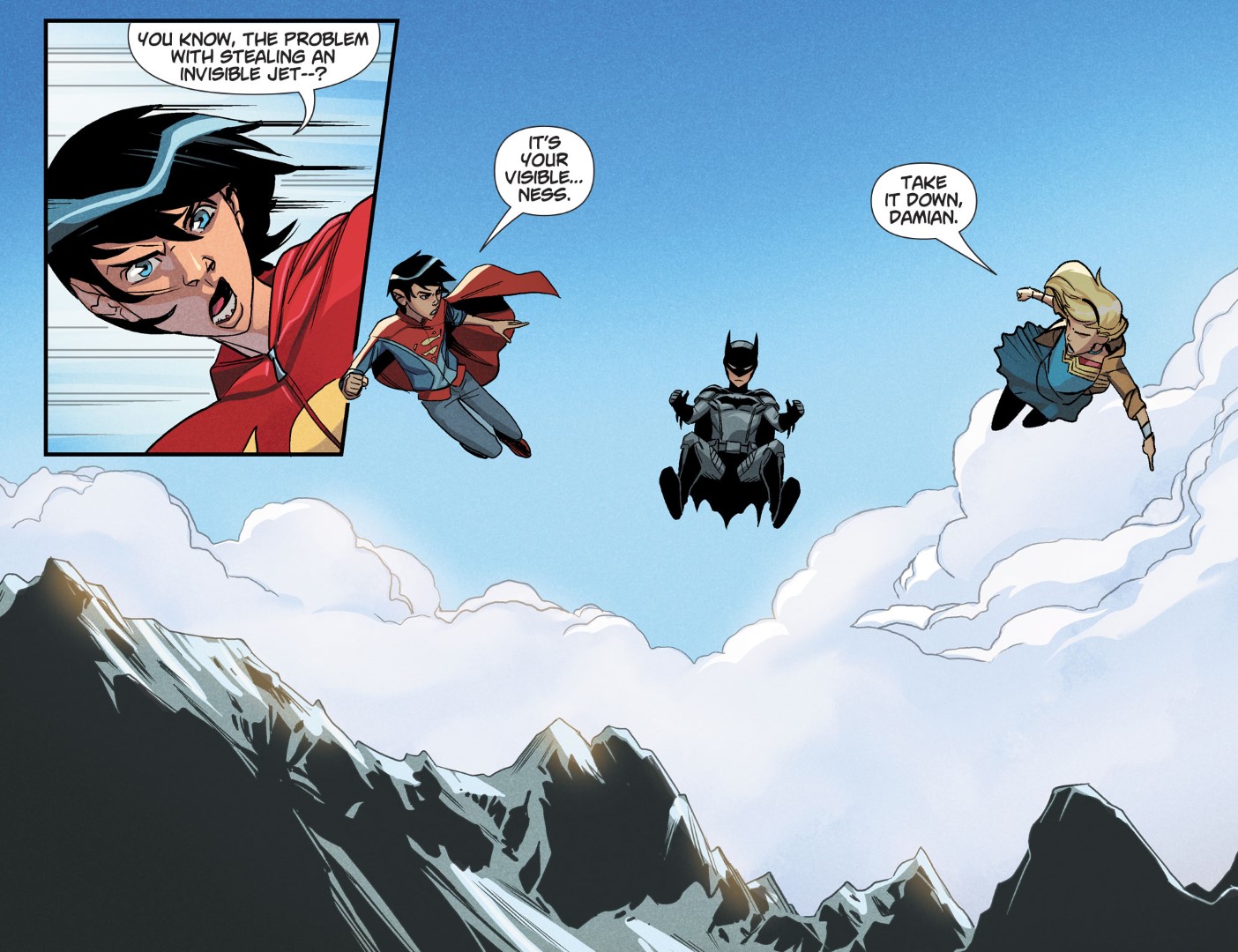 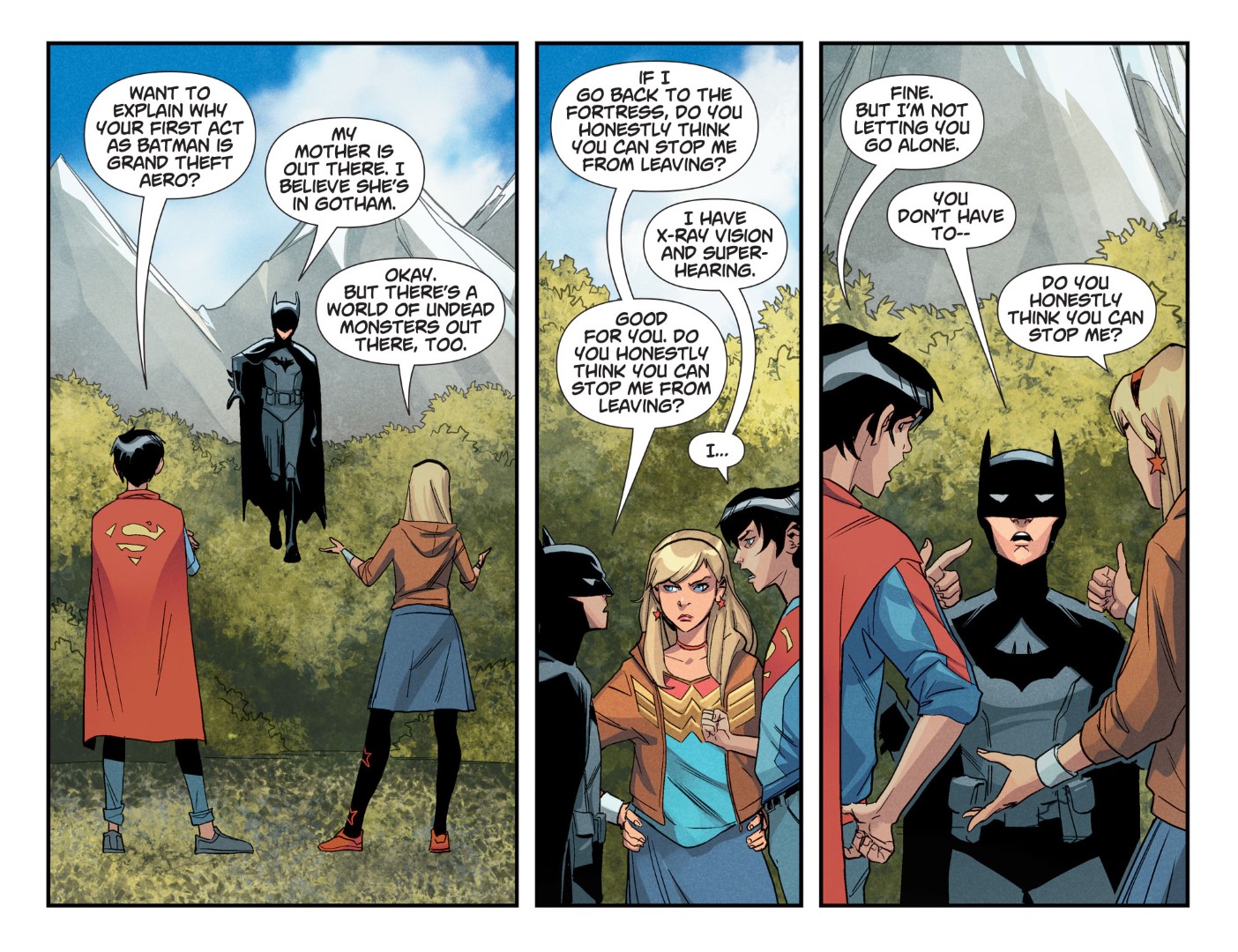 Damian, Jon, and Cassie take a trip to the deadliest place on Earth—Gotham City! Damian has unfinished business in the fallen city and his best friends aren’t going to leave him to face it alone. A Trinity team-up for the ages!