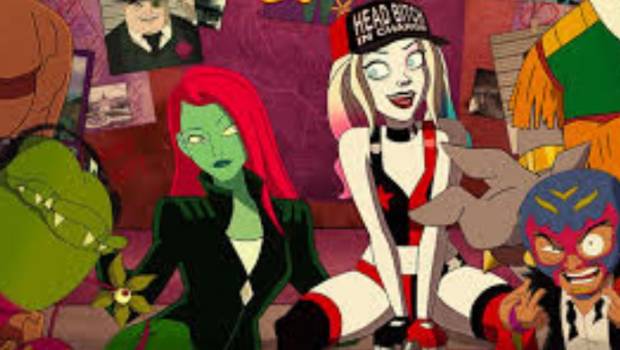 Fans can catch up on Harley and her crew’s crazy escapades from Season 1 right now only on DC UNIVERSE.