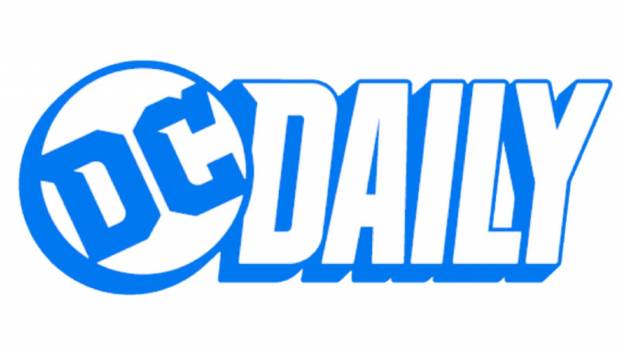 DCU Community will Host a Watch-a-Long of the Finale on Friday, at 3:30 pm PT

WHAT: This Friday, July 3, DC UNIVERSE (DCU) will say goodbye to its original web series, “DC Daily” with a special, final episode. As it reaches its benchmark of 450 episodes, the series, known for offering fans an unprecedented look inside the world of DC, will go out with a bang. The “DC Daily” finale will feature special segments that highlight favorite moments from the show and feature send-off videos from DC stars including Brian Michael Bendis (SUPERMAN), April Bowlby (Doom Patrol), Paul Dini (Batman: The Animated Series), Freddie Prinze Jr. (DC All Star Games), Gail Simone (BIRDS OF PREY), and more. Fans will also have the opportunity to watch a curated collection of some of their favorite episodes all week long. A first-look clip highlighting the upcoming episode is available here.

In addition to the regularly scheduled episode, DCU Community will also host a watch-along of the final episode on Friday, July 3rd at 3:30 pm PT. Joined by “DC Daily” hosts Tiffany Smith, Hector Navarro, and Samm Levine, fans can tune-in to the event to chat about the show’s journey, favorite moments, and ongoing fandom. A DCU subscription is not required to participate.

WHEN: The final episode of “DC Daily” and the DCU Community watch-a-long premieres Friday, July 3rd at 3:30 pm PT.

WHERE: Fans can catch the final episode of “DC Daily” and all other episodes for free on DC UNIVERSE and Rooster Teeth.