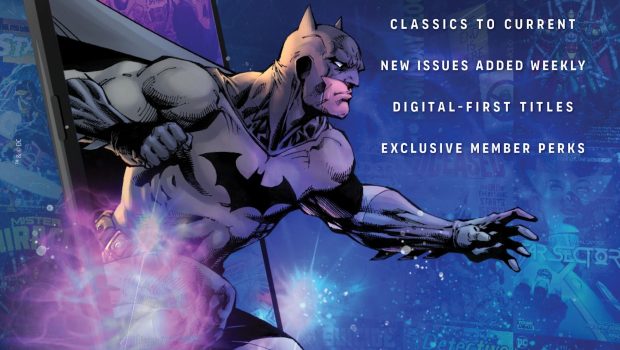 The Ultimate Digital Comic Book Subscription Service is Live in Canada and Rolling Out in United Kingdom, Australia, New Zealand, Brazil and Mexico

DC UNIVERSE INFINITE is going global! DC today announced that its premium digital comic subscription service has launched in Canada and will soon be available in the United Kingdom, Australia, New Zealand, Brazil and Mexico. Fans will be able to access over 25,000 of their favorite comic books starting on:

Stay tuned as DC will continue to announce and launch additional countries throughout the year!

“DC is thrilled to soon welcome comic book fans from other countries to our digital service for the first time,” said DC Senior Vice President and General Manager Anne Leung DePies. “Making DC UNIVERSE INFINITE available globally is one of our major priorities and this launch is the first of many more to come. It is one more way fans of every generation, around the world to engage with DC’s iconic Super Heroes!”

DC UNIVERSE INFINITE subscribers will have full access to the same in-depth library of comics, including both classic stories such as the comics that inspired The Batman (in theaters everywhere now) – Batman: Ego and Other Tails, Batman: Year One, andBatman: The Long Halloween – and recently released comics.

Subscribers will also have early access to new Digital First comics that include titles such as the smash hit Harley Quinn: The Animated Series: The Eat. Bang! Kill. Tour, Suicide Squad: King Shark and more.

With new comic books being added to DC UNIVERSE INFINITE six months after they hit retail store shelves, the expansive library is constantly being updated. Recent additions for premium subscribers include Batman: White Knight Presents: Harley Quinn, The Nice House on the Lake, Superman: Son of Kal-El, I am Batman, Superman and the Authority and many more.

DC UNIVERSE INFINITE is also home to a fan-favorite community area full of in-depth discussions on the latest releases, Q&As with talent and more. The community is free to all registered and premium subscribers and will be available, alongside a web reader, soon in each of the new countries. 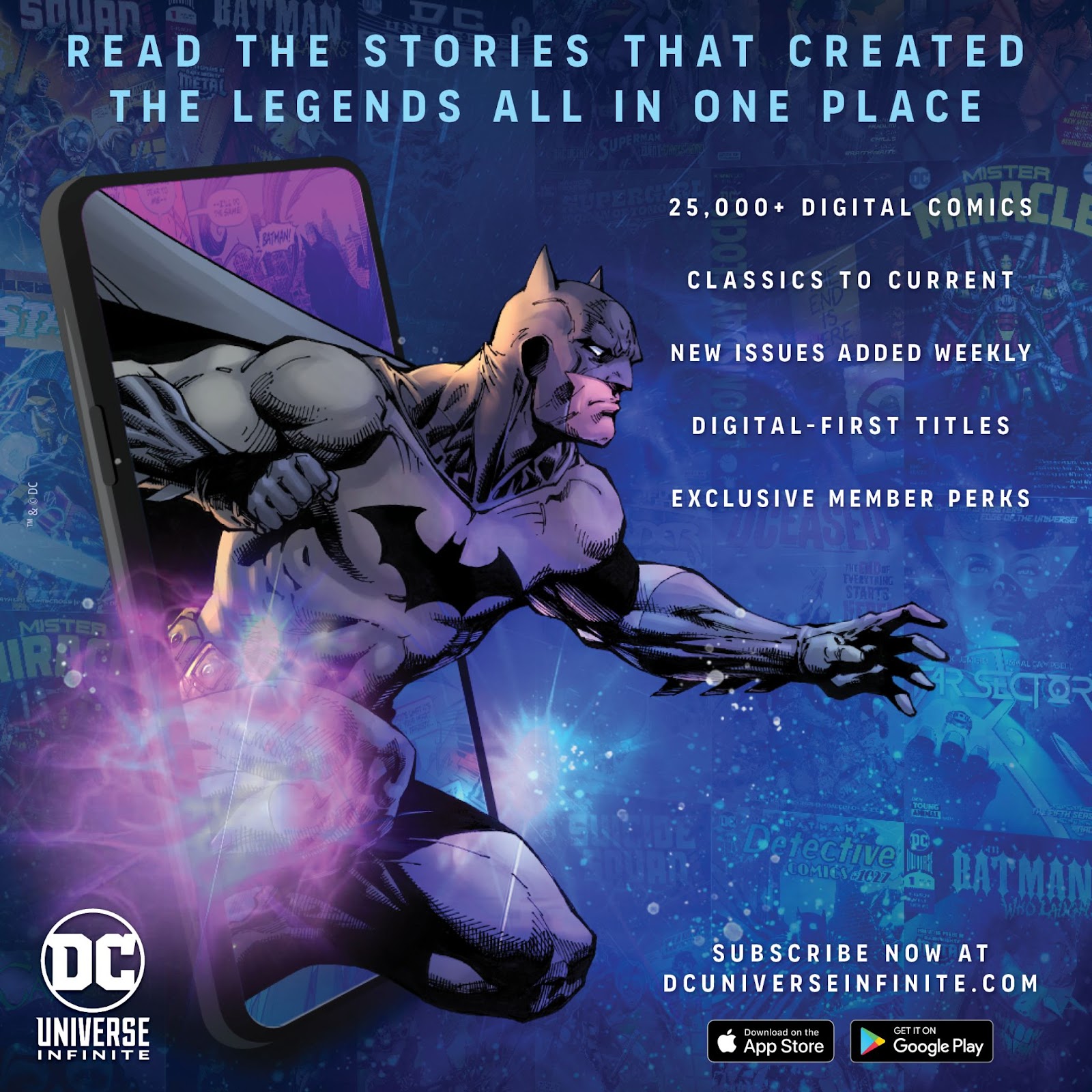