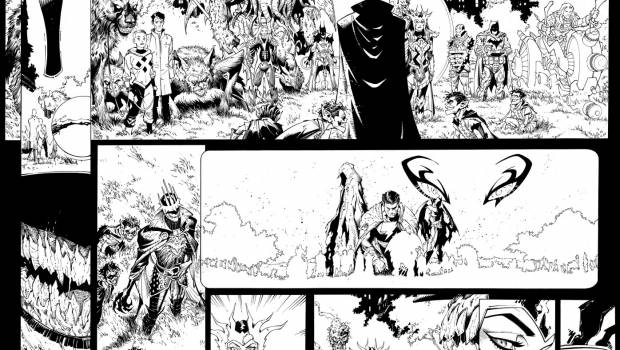 One of the great things about comic convention panels – you rarely know when you’re going to get a special guest appearance or announcement! Fans attending today’s The Super Heroes of DC Panel at C2E2 received a surprise, as bestselling writer Scott Snyder made a walk-on appearance, catching everyone off guard. 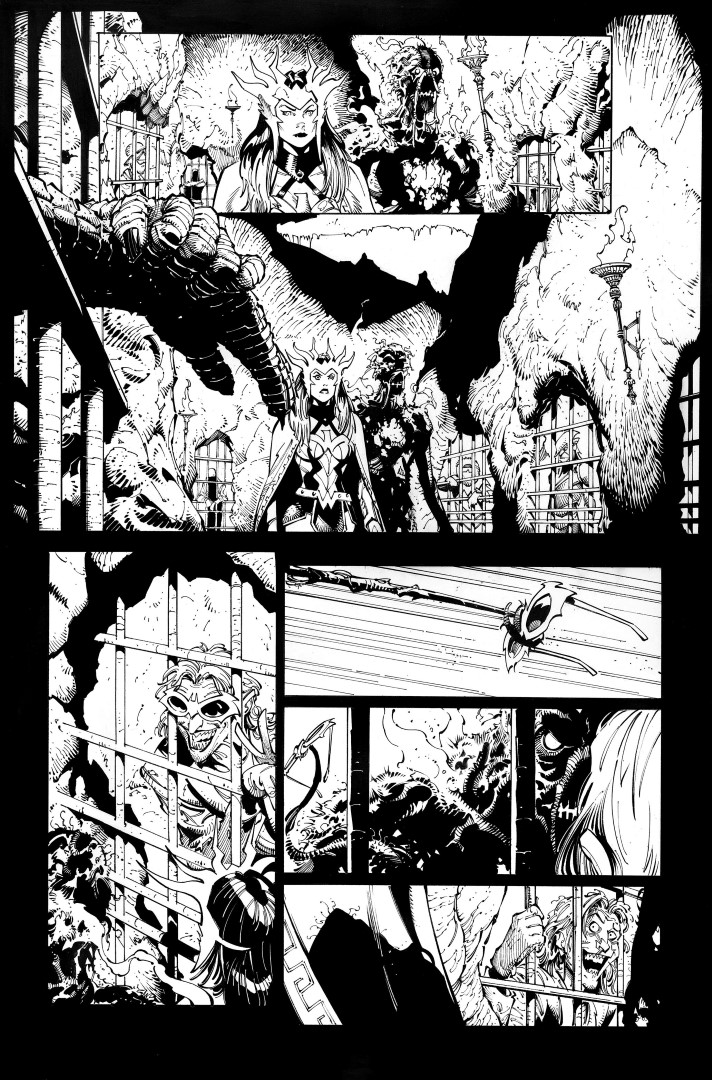 Scott stopped by to talk to fans about Dark Nights: Death Metal, the highly anticipated sequel to the smash hit series of 2017-18, Dark Nights: Metal. He gave fans an early look at brand-new artwork from the debut issue of Death Metal by artist and longtime collaborator Greg Capullo. And with fellow Metal contributors James Tynion IV (Dark Days: The Forge, Dark Days: The Casting, Dark Nights Rising: The Wild Hunt) and Joshua Williamson (Batman: The Red Death) on the panel, Snyder may have dropped a few hints about what he has in store for them regarding more behind the scenes stories from the “metalverse.” 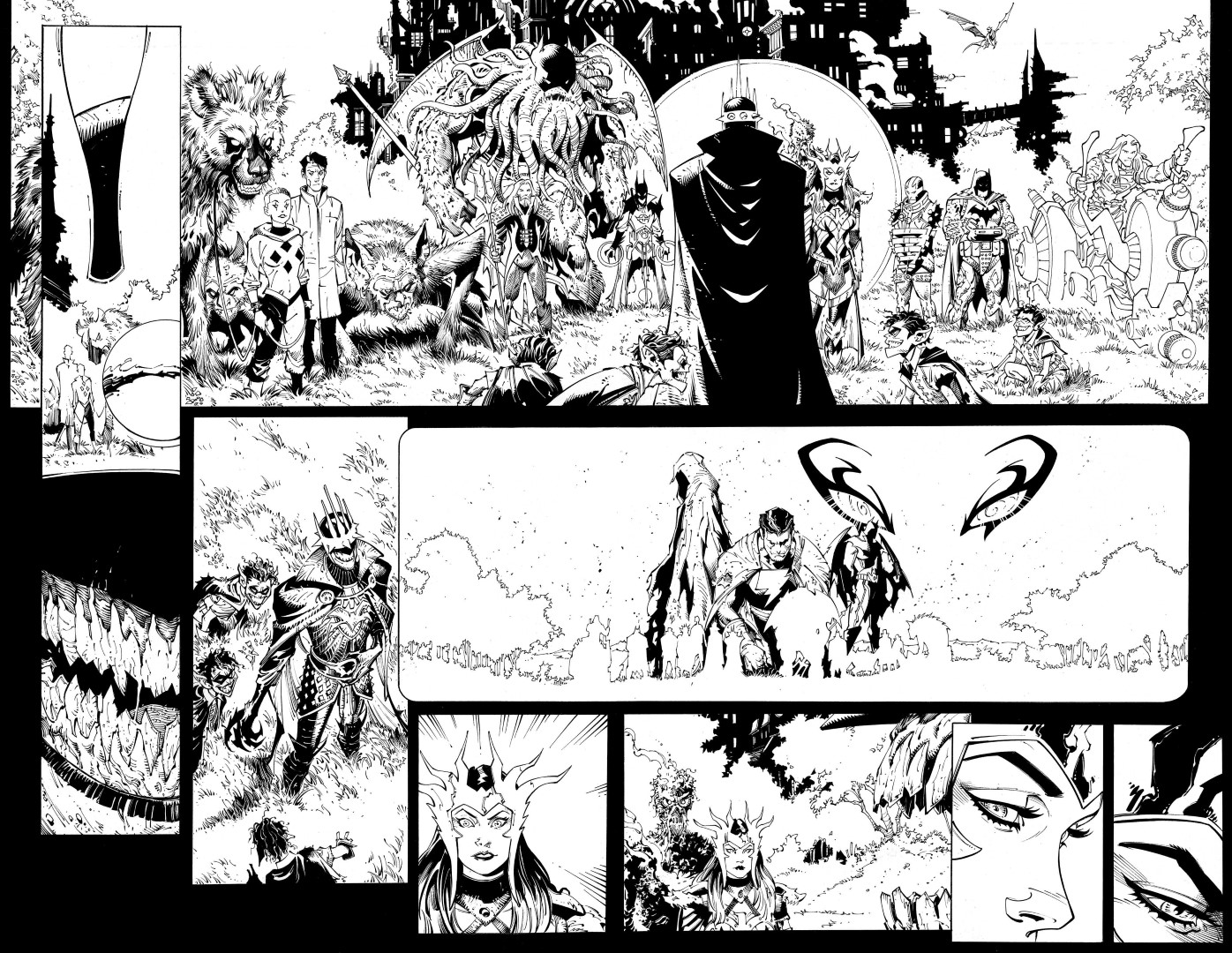