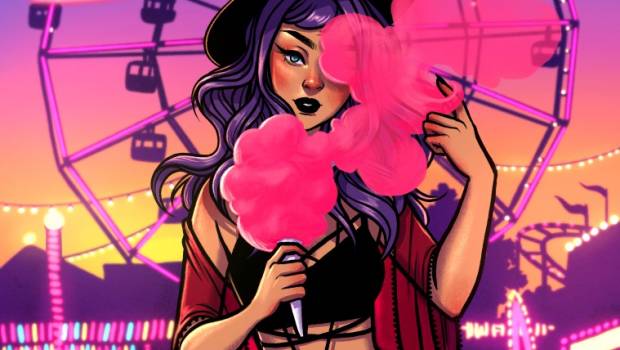 DC Reveals more on Zatanna The Jewel of Gravesend

There’s more to the mobsters, mystics, and mermaids at the last stop on the D/F/Q trains: Coney Island-Stillwell Avenue.

Zatanna’s not your typical New Yorker. She walks her giant rabbit on a leather leash down the boardwalk, lives in a colossal architectural wonder known as the Golden Elephant, had her first kiss in the Haunted Hell Gate ride–and wouldn’t have it any other way.

But the time for having fun in Luna Park comes to an end when a mystic’s quest for a powerful jewel unravels everything Zatanna thought she knew about herself and her beloved neighborhood. Mysteries and magic surround her as she reveals the truth about her family’s legacy, and confronts the illusion that has been cast over her entire life.

From the bewitching mind behind The Casquette Girls, Alys Arden, and with enchanting artwork by Jacquelin de Leon, comes the story of a girl stuck in the middle of a magical rivalry and forced to chose between love, family, and magic without hurting anyone…or worse. 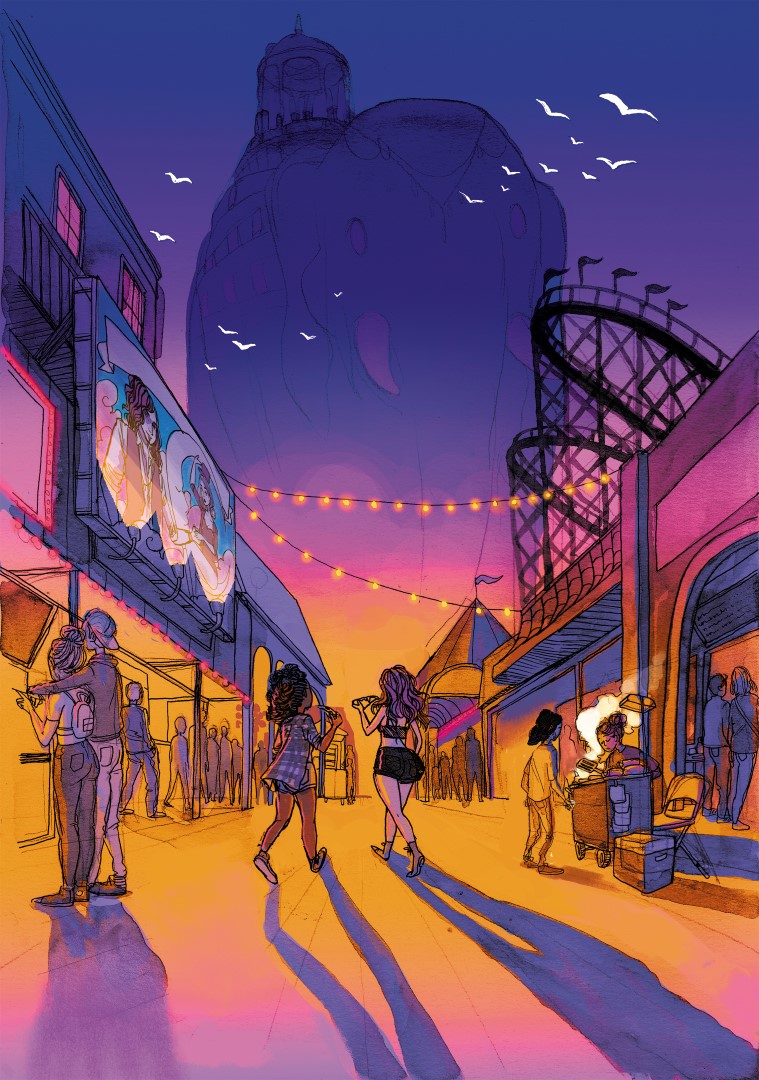 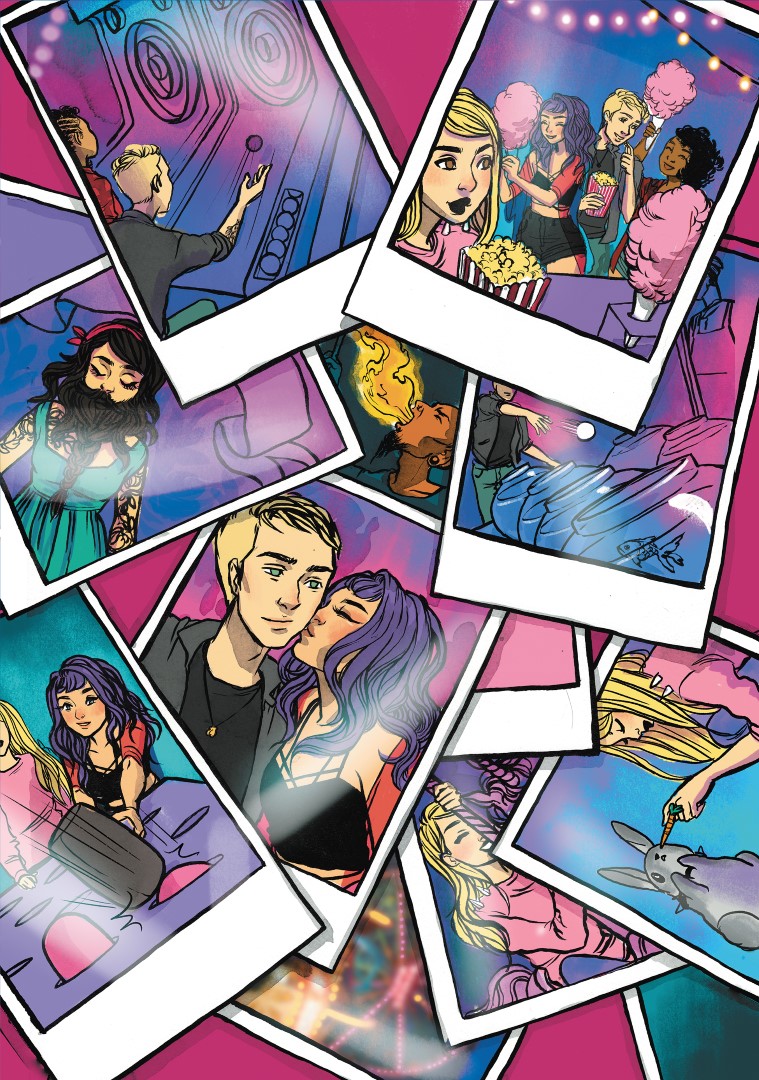 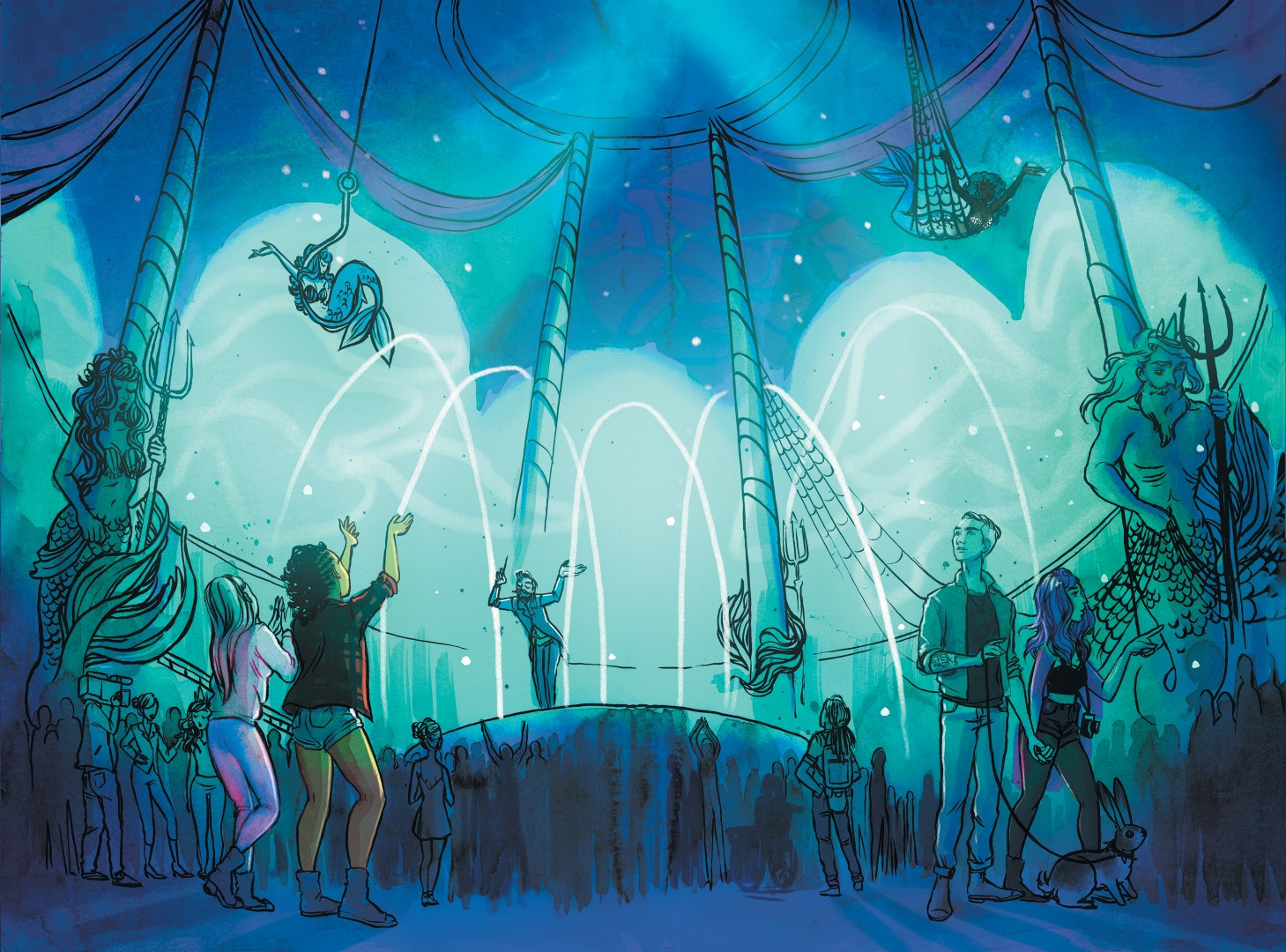 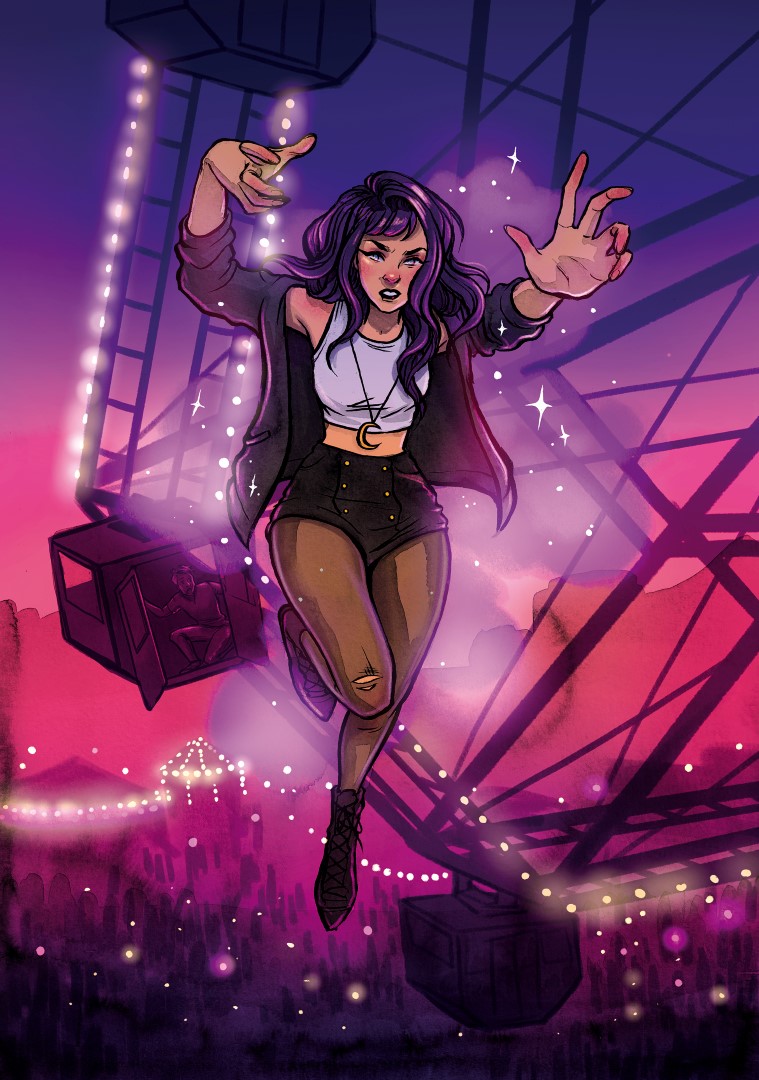 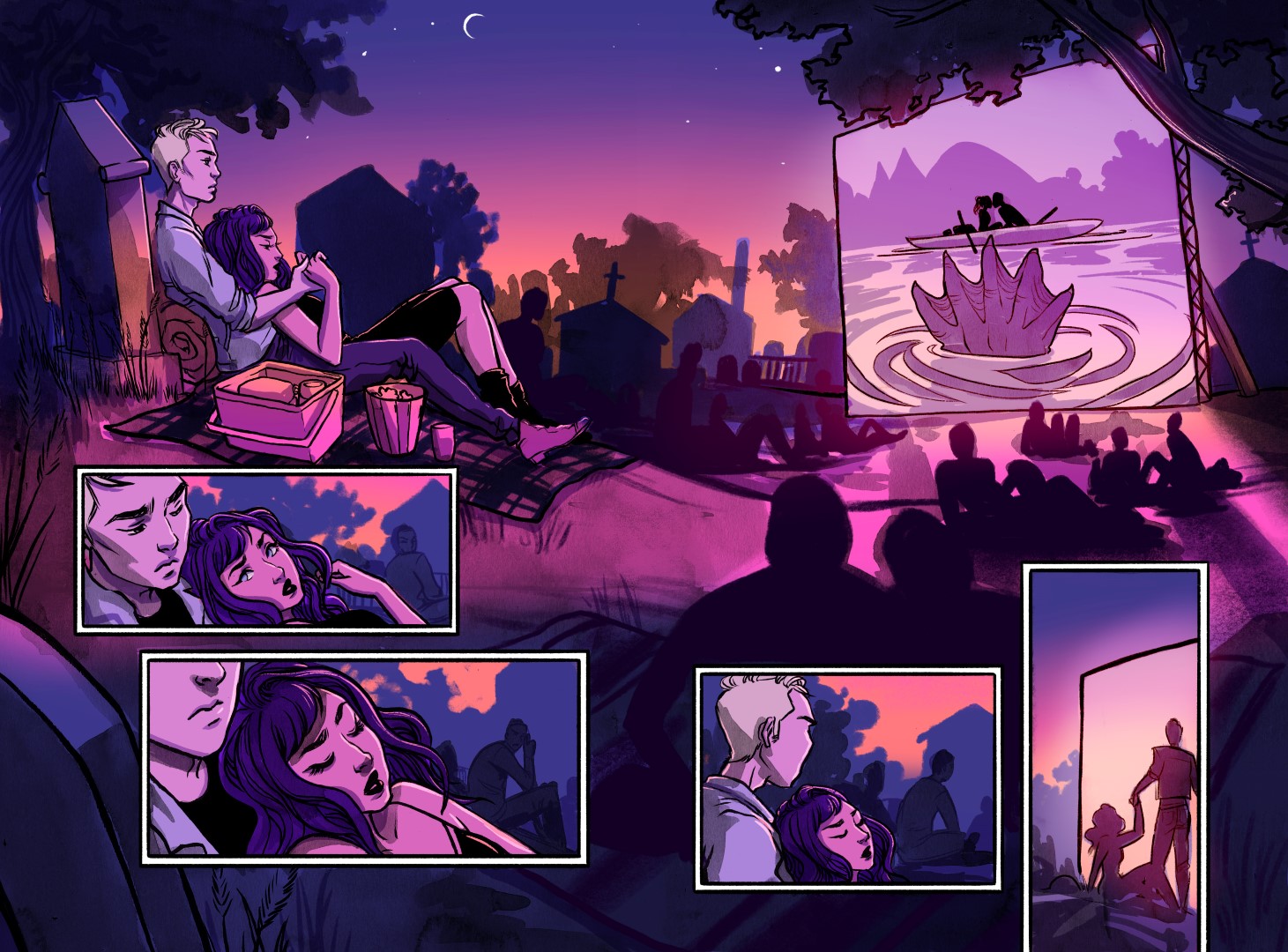 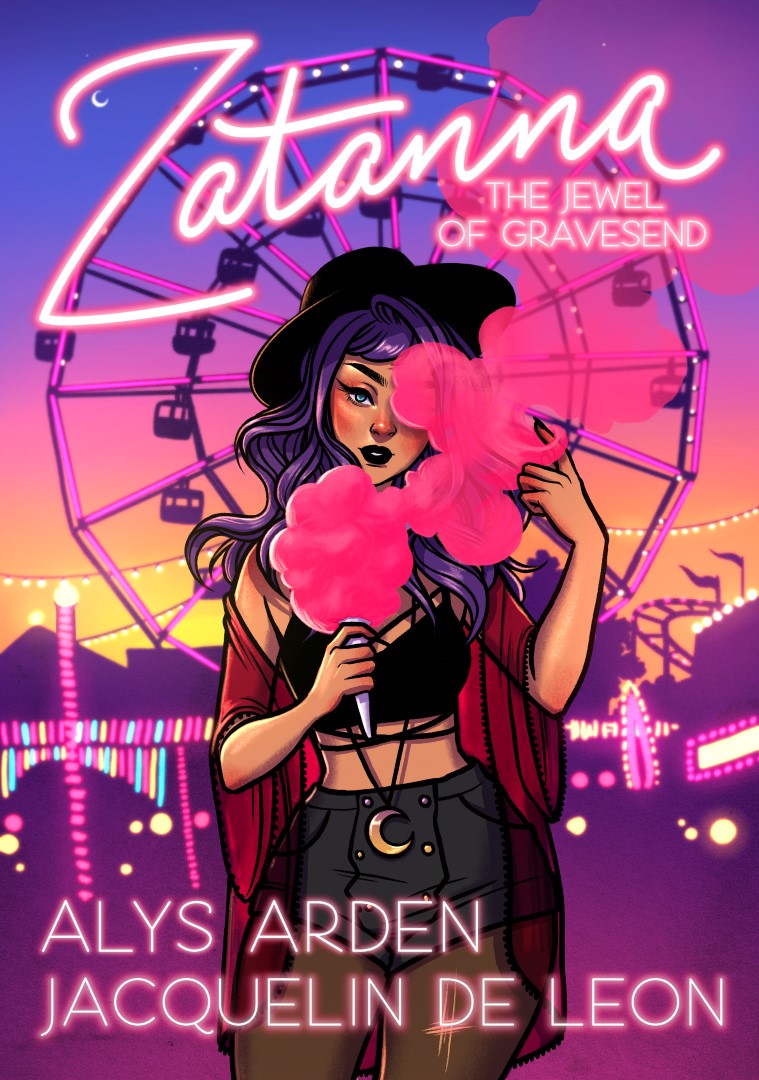 Zatanna: The Jewel of Gravesend